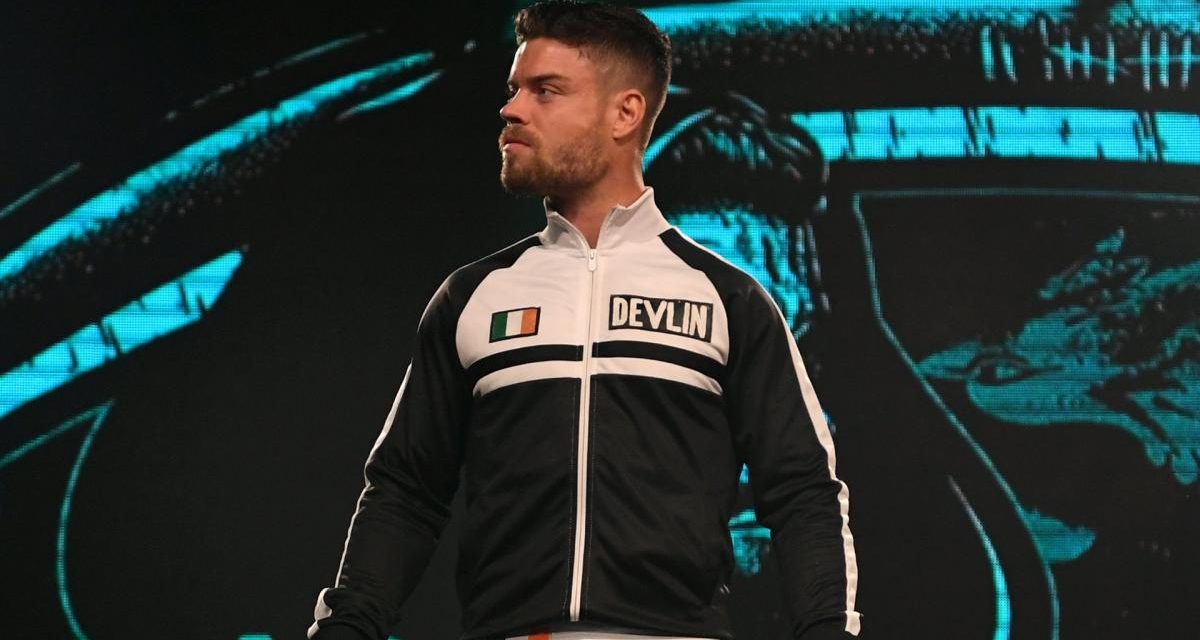 The WWE has announced that they will be investigating the allegations against NXT and WWE UK superstar Jordan Devlin and NXT now Smackdown superstar Matt Riddle.

“We take any allegation of this nature very seriously and are looking into the matter,” stated the WWE.

In Devlin’s case, a woman known only as “Hannah” posted photos on Twitter yesterday of bruises on her body accusing Devlin of assaulting her.

Jordan Devlin won the NXT Cruiserweight Championship at Worlds Collide early this year but was stripped of the title as he cannot travel from the UK to America to defend it due to the on-going pandemic.

“This is scary. I’m really scared. Jordan Devlin did this to me. And this is just the physical damage. Not including my arse and back bruises….because I don’t fancy posting that online,” she Tweeted along with the pictures.

Following Hannah’s post there have been a deluge of Tweets (#SpeakingOut) and posts on social media citing accusations of abuse, sexual assault and intimidation against well-known personalities in the wrestling industry including independent wrestler David Starr. We The Independent, OTT, RevPro and TNT Extreme Wrestling have cut ties with and stripped Starr of any titles he held due to accusations that he sexually assaulted and abused at least two women who have come forward.

“No matter what I say, I’m the bad guy. No pity party. It is what it is,” said Starr responding the accusations admitting he was a “dickhead” and a bad partner but that he never did what he was accused of.

Riddle is also facing abuse allegations. WWN talent Candy Cartwright Tweeted about an incident that happened just before he jumped to the WWE.

“Back in May of 2018 I was riding with Matt Riddle and a few other wrestlers. During the van ride, when the 3 other wrestlers had fallen asleep, Matt asked me to “hop on his dick”. When I refused (although we had previously been together I was incredibly uncomfortable in that setting ) When I said no, he grabbed me by my throat, choked me and said “what if I just made you?” I ended up giving him oral sex (praying someone wouldn’t wake up) to get out of having intercourse with him. It was incredibly humiliating. It is never ok to put your hands on a woman, it’s also not ok to not listen when she says no.”

Riddle is scheduled to make his Smackdown debut tonight. He has not made any statement addressing the allegations against him.