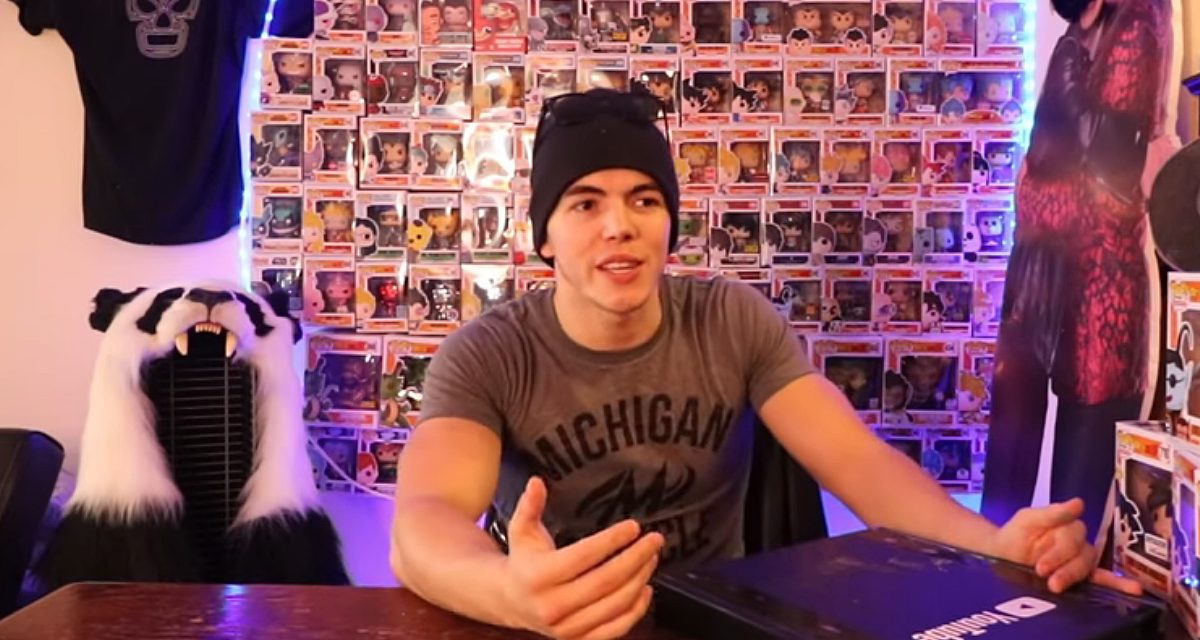 The executive vice president of All Elite Wrestling and its TNT Champion has issued a statement on the future of Sammy Guevara.

In response to a Tweet from a fan who wants Guevara to return, Cody posted this reply:

Sammy will return. And he will be a better professional wrestler, and a better man when he does.

Guevara was suspended by the promotion for the offensive comments he made during a  2016 podcast against WWE superstar Sasha Banks.

AEW released this statement at the time:

“AEW insists on doing our part to create a world of understanding and respect for humankind. We therefore strongly condemn the extremely offensive and hurtful words of Sammy Guevera. As such, effectively immediately, Sammy is suspended without pay until further notice. Sammy has agreed to undergo extensive sensitivity training and, upon competition, his future status within the company will be re-evaluated.”

Since then, Guevara has apologized and a mother has shared her story about Guevara helping her daughter who was dealing with psychological issues.