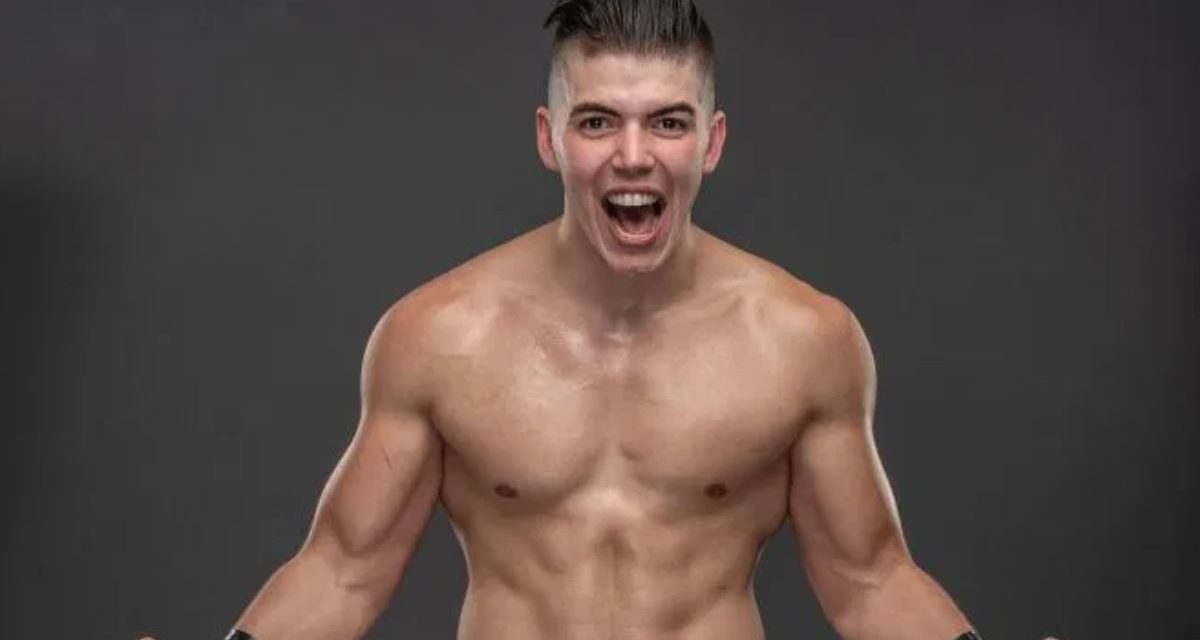 On Monday afternoon, AEW announced that it had suspended Sammy Guevera indefinitely after comments that he made four years ago on a podcast, about wanting to “rape” Sasha Banks came to light.

AEW insists on doing our part to create a world of understanding and respect for humankind. We therefore strongly condemn the extremely offensive and hurtful words of Sammy Guevera. As such, effectively immediately, Sammy is suspended without pay until further notice. Sammy has agreed to undergo extensive sensitivity training and, upon competition, his future status within the company will be re-evaluated.

During his suspension, his salary will be donated to the Women’s Center of Jacksonville.

The initial comments were made on the RAW’s 4th Hour podcast, in 2016, not long after Guevera had been at a WWE tryout.

Guevera and WWE star Sasha Banks apparently had a conversation and both tweeted out — Guevera an apology and Banks, encouraging words for the conversation over the #SpeakingOut campaign to protect women in pro wrestling.

Sasha Banks signed off her tweet under her real name:

Earlier I spoke with Sammy, he apologized and we had an open discussion. Words like the comments he made, jokingly or not, have absolutely no place in our society! I don’t condone or tolerate this kind of behavior. What one thinks is just a side comment can have a massive impact on someone else’s life, and can send the wrong messgae. We have to hold ourselves accountable for our actions and the words we say, and I hope this situation shows him that. I hope from this point on, in order for growth and change within our community to take place, we can continue to have these conversations. No person, man, woman or child, should ever be subjected to a feeling of fear, or any unsafe environment. We all have to do better not just for ourselves, but for generations to come.