Bio held up in legal limbo by Sid Vicious 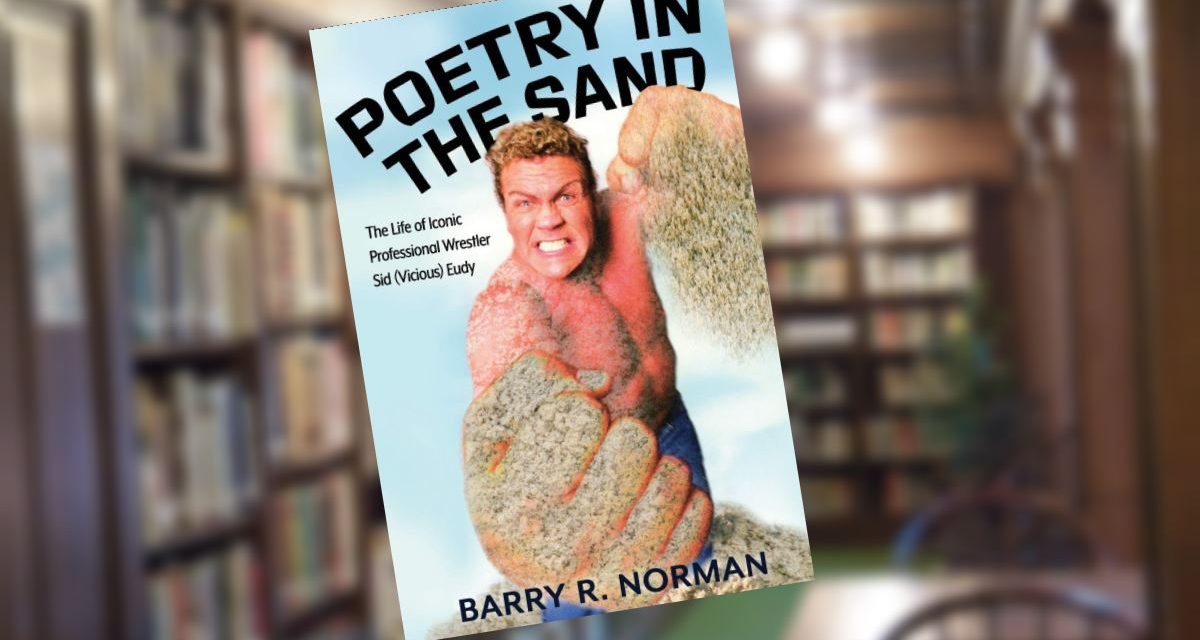 Sand. The grainy particles found at any beach have, since the time of Charles Atlas, been symbolic of exercise and brute strength. As legend has it, during a chance encounter, a bully kicked sand in the face of Charles Siciliano. That emboldened the boy to embark on a weightlifting and exercise crusade that made the brand “Charles Atlas” known the world over. Over the decades, many a professional wrestler utilized the Atlas techniques to become in-ring behemoths.

Now, sand has an entirely different connotation when it comes to the sport of kings. With Barry R. Norman’s Poetry in the Sand, Sid Eudy becomes the focus of swirling sands. The name of Norman’s book, Poetry in the Sand, comes from a misheard Beach Boys lyric. And on the cover of the tome, Eudy, known to wrestling fans for decades as Sid Vicious, Sid Justice, or Sycho Sid, prepares to throw down with fists encased in the seaside souvenir.

However, fans may not get a chance to read Norman’s 152-page biography written completely in Eudy’s voice. Norman says that the two men had been friends for decades, first meeting when Norman was working for World Championship Wrestling (WCW) television where Eudy was one of the company’s largest and most recognizable athletes. While their lives changed a lot since that initial time together, Norman says they talked frequently on the telephone and called each other “best friends.” 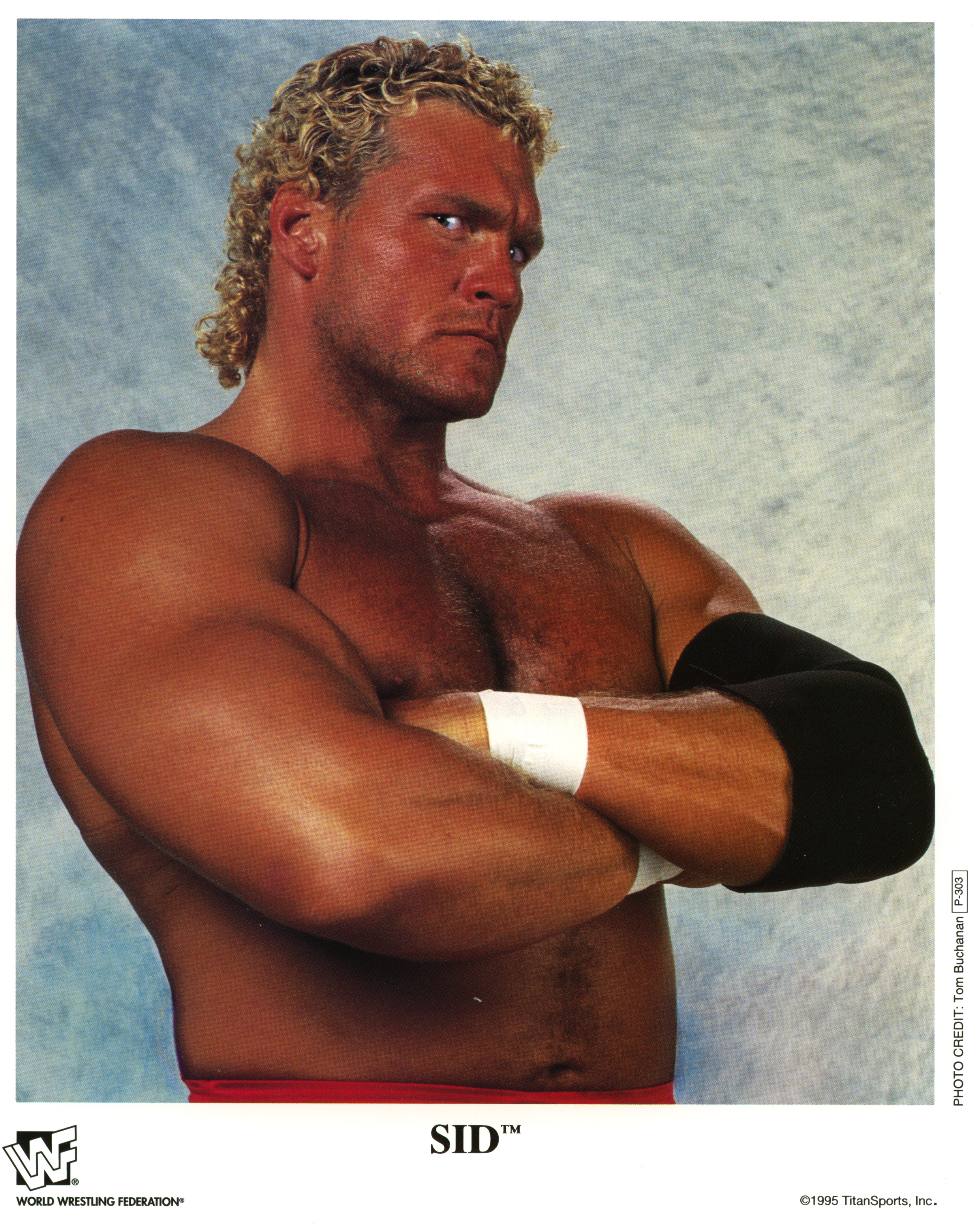 According to Norman, in the recent weeks after the book’s completion (the foreword for the book is dated March 18, 2020) and positioning for sale, Eudy and his legal team reached out to the book’s publisher Stillwater River of Pawtucket, Rhode Island, in an attempt to get the tome pulled. Unsatisfied with the lukewarm reception there, Norman says Eudy’s representatives (including Eudy’s The Vicious Circle Podcast co-host Robert Bellamy) then contacted Amazon, where the book was listed for sale. Their argument was that Norman didn’t have the book copyrighted; however, Norman says he does with a Library of Congress Control Number et al.

Norman believes Bellamy has driven a wedge into the friendship he had with Eudy. Eudy and Bellamy have frequently talked about the book on the aforementioned podcast and how they are looking at another writer for the project. Norman asserts that the “new” author would be the project’s fourth and that the new writer reportedly has a manuscript of Poetry as well as the copyright information.

Slam Wrestling did reach out to Eudy through Bellamy, to offer him the opportunity to share his side of the story. Bellamy responded via email: “As for the book, once the legal side has wrapped both Sid and myself would be happy to talk about it.”

The once-solid friendship between Norman and Eudy is now fractured, according to Norman. On archived podcasts, Eudy has even gone so far as to make assertions about Norman’s mental health and “weakness.” 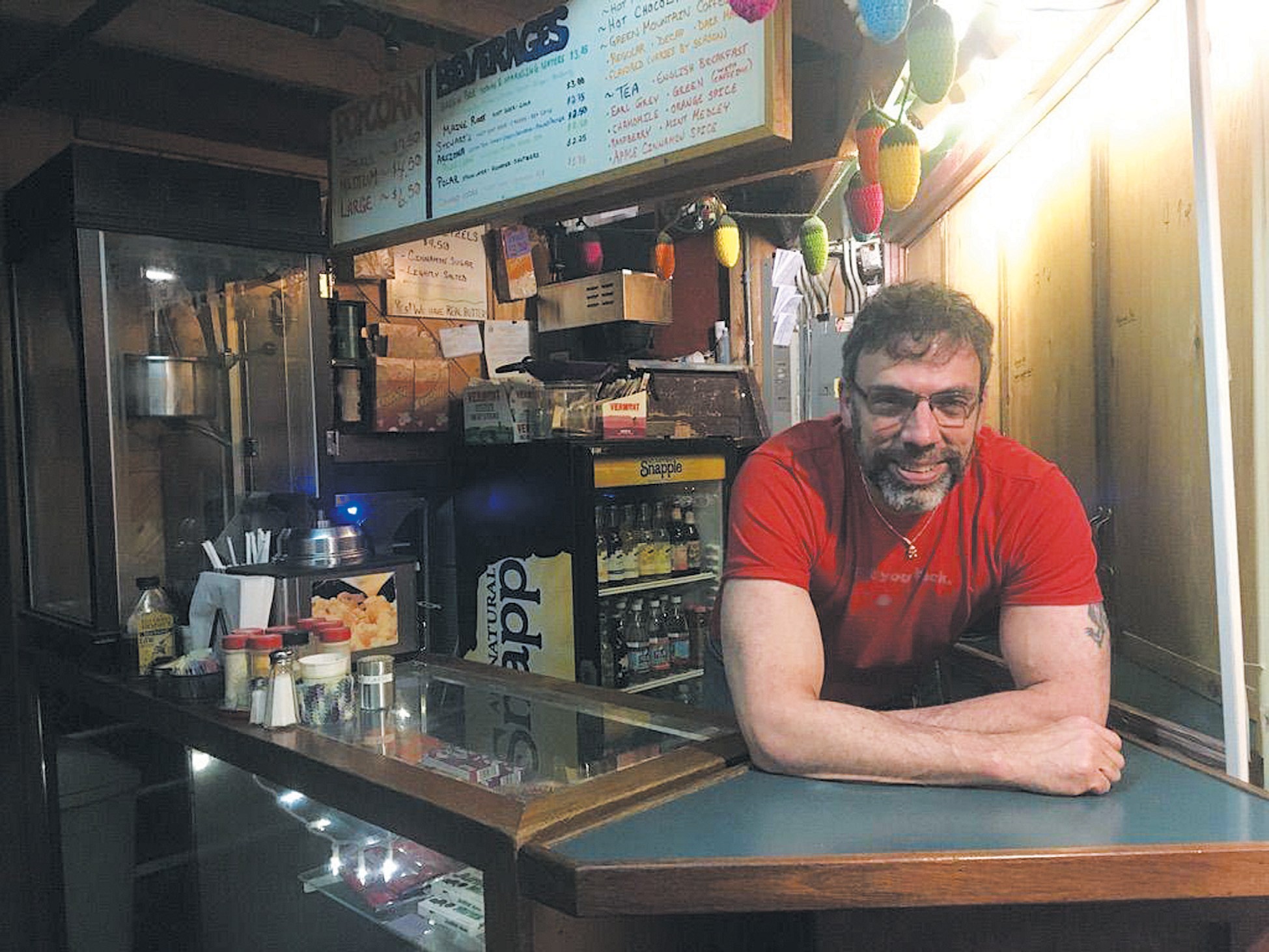 Norman says that Eudy didn’t want a traditional book with backstage stories, dirt and swerves. Instead, Eudy wanted to share personal stories of his childhood. Norman’s missive is just that, with tales of underage shenanigans and small-time drug and alcohol use. Eudy also uses the platform to discuss his love of popular culture, television and especially music.

Only brief mentions are made of Eudy’s infamous, backstage scissor fight with Arn Anderson. Feuds with Hulk Hogan and one of his favorite matches—with Sting—get brief mentions, but he does spend time recalling the terrible leg break that occurred on live WCW television.

Norman said that both men enjoyed writing the book and looked forward to its release. Then there was a disagreement over some aspects of the book and its promotion. On his podcast, Eudy talked about differences in opinion regarding some stories and the ending of the book.

On June 12, 2020 Amazon notified Norman via email that the book was pulled from its website, noting that they didn’t want to get into the middle of a legal dispute. Norman says he is unsure of the book’s future, and says Eudy has held steadfast in not wanting the book released at all.

And much like the sands of time, the saga of Poetry in the Sand continues.