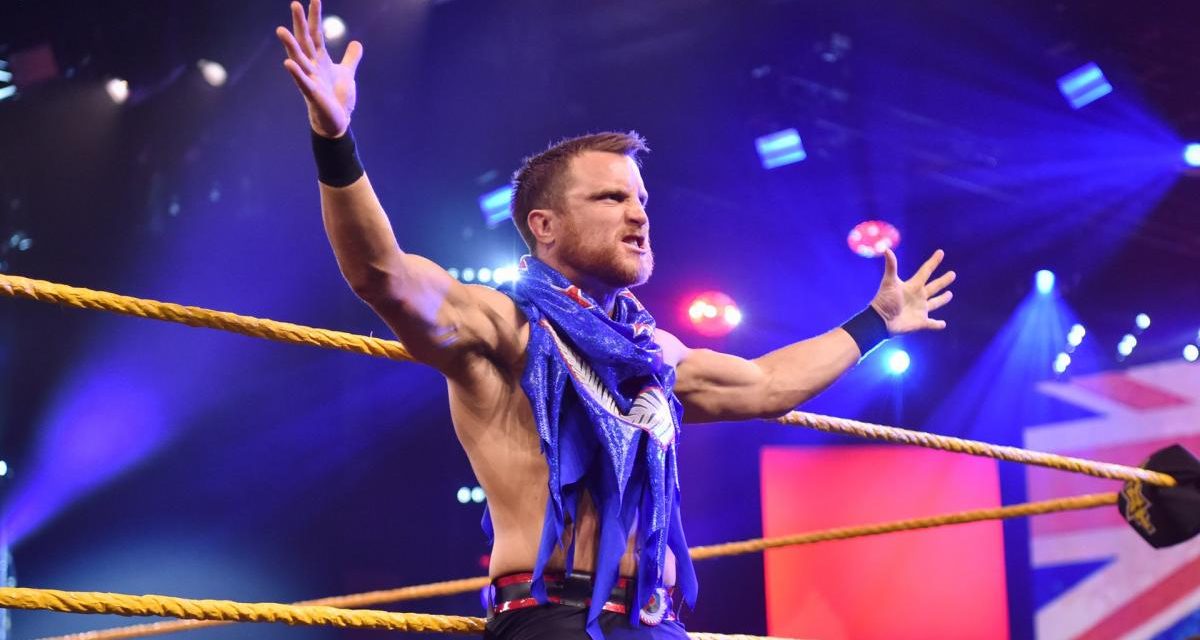 Three British wrestlers are addressing claims made against them on social media.

Indie wrestler Millie McKenzie had accused NXT UK’s Travis Banks of having a turbulent relationship with her when she was just 17 years-old.

I’d like to issue a statement regarding Millie McKenzie’s comments:

Millie was a trainee of mine at Fight Club: Pro. She was also a close personal friend. We would be at shows together, attend the same social events, travel together and hang out at the wrestlers house where I was living. It was through this friendship a consensual relationship was formed.

The relationship broke down between both parties and it ended. After it ended we agreed to talk it out. We apologized to each other for any individual actions behind the relationship breakdown. After seeing these comments, I can only repeat my apology. I am truly sorry for any pain caused by the relationship.

McKenzie responded by saying he manipulated her at 17, he has done this to others and that he has no conscience.

She also posted private texts from a time when Banks followed her to a hotel and wouldn’t go home after she asked him to do so.

NXT UK’s Trent Seven is accused of trying to manipulate a group of teenage girls during WrestleMania in 2017. A woman named Megan says she stepped in to halt what was going on but slept with him that night.

Seven has responded threatening what can only be considered legal action.

“The assumptions in the claim against me are untrue and a defamation of character. I will be taking this matter further”.

An indie wrestler named Pollyanna has alleged that NJPW star Will Ospreay helped blacklist her from professional wrestling. She has also stated she has issues with Ospreay’s fiancee Bea Priestley. Pollyanna retired in 2016. In 2017 she alleged that she was sexually assault by another wrestler.

At the time, Ospreay Tweeted: “Think it’s disgusting that people can use social media to accuse people of sexual assault. More than a handful of people know the real you. Trying to use your position to isolate and assault someone is pathetic.”

Ospreay deleted the Tweet even though it is not clear who Ospreay is referring to.

The next day he Tweeted: “I cannot express how sorry I am that I may have turned people into thinking I’m so careless about this subject. I care way too much about my fans and the victims. I really hope you guys can forgive me & will happily listen too any suggestions to make this right again.”

Ospreay responded to the blacklisting allegations today with this Tweet:

Here is a statement regarding my deleted tweet from 3 years ago.

More importantly my apology to Pollyanna.

If there is anything more I can do please reach out & keep Speaking Out.

Please know I have committed any crime & I am one of the good guys, I’m just severely uneducated. pic.twitter.com/xJ3kb5wJe2

Pollyanna has responded repeating her accusations about being blacklisted and then said to Ospreay: “You have not apologised to me, and you and I did get on well before you started dating that fool you call a fiancée.”

The conversation then broke down into a back and forth about whether Pollyanna was harassed or had an on-going feud with Bea Priestley.

So calling her out in front of the students for trying to help on a 450.

ENDVR planning matches how Bea would suggest something and she would say no with such an attitude behind it.

Talking shit to all the students after there matches to try and get them on her side…?