Author of upcoming McMahon bio lays out his plan 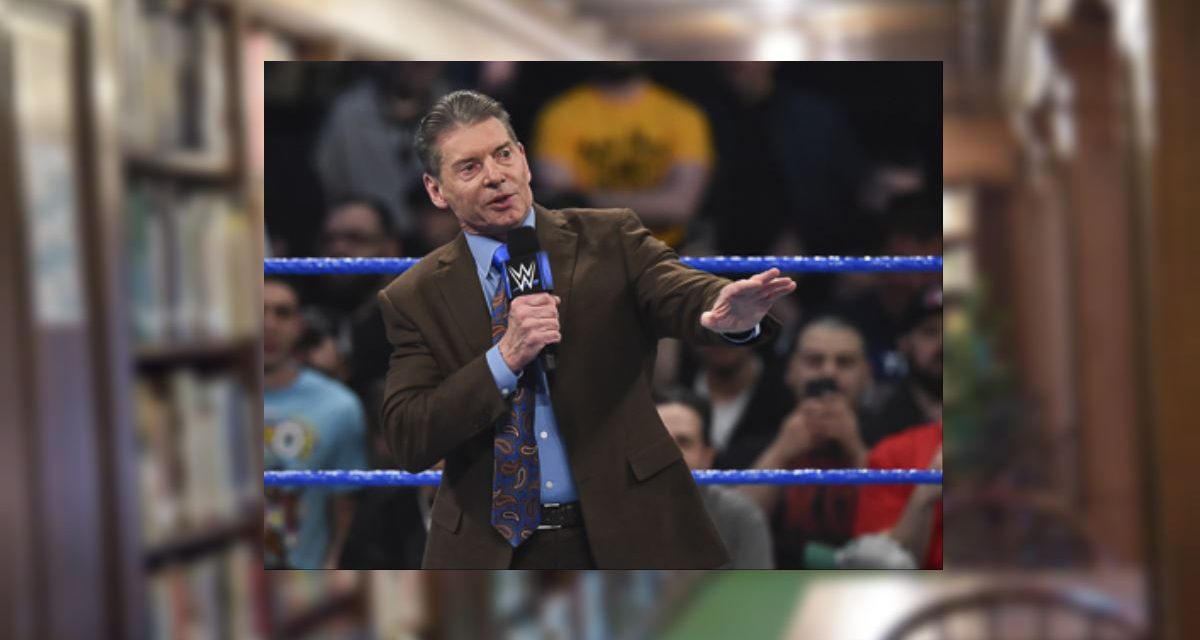 It is finally happening! The world is finally getting its first Vince McMahon biography!

The task of telling the tale of the WWE’s Chairman and CEO has been bestowed onto author Abraham Riesman. The book will be called Ringmaster: The Life and Times of Vince McMahon and will be published by Simon & Schuster’s Atria Books imprint. The book’s official release date has not been revealed yet, although Riesman shared via Instagram that his guess would be 2022.

“I feel incredibly lucky and grateful to have the opportunity to write this book,” shared Riesman in an email with SLAM! Wrestling. “I am fascinated by Vince McMahon and his place in both the culture and politics of contemporary America, and I hope I can provide readers with a window into him and his impact.”

He added, “Readers can expect a thoroughly researched chronicle and analysis of Vince’s life, built on interviews, documents, and footage. I’m hoping to grab wrestling fans, of course, but I also want to make the book readable for laypeople who just want a cracking good yarn about a significant and mysterious figure.”

This marks the first time McMahon is receiving his own dedicated biography. The often controversial pro wrestling mogul has been mentioned in previous pro wrestling books, most notably 2004’s Sex, Lies, and Headlocks: The Real Story of Vince McMahon and World Wrestling Entertainment by Shaun Assael and Mike Mooneyham.

Living in New York City and a graduate of Harvard, Riesman is also a journalist whose prose has appeared in New York magazine, The Wall Street Journal and The Boston Globe among other publications. Riesman also penned the upcoming biography True Believer: The Rise and Fall of Stan Lee for Penguin Random House’s Crown imprint.