Edge to star in action film 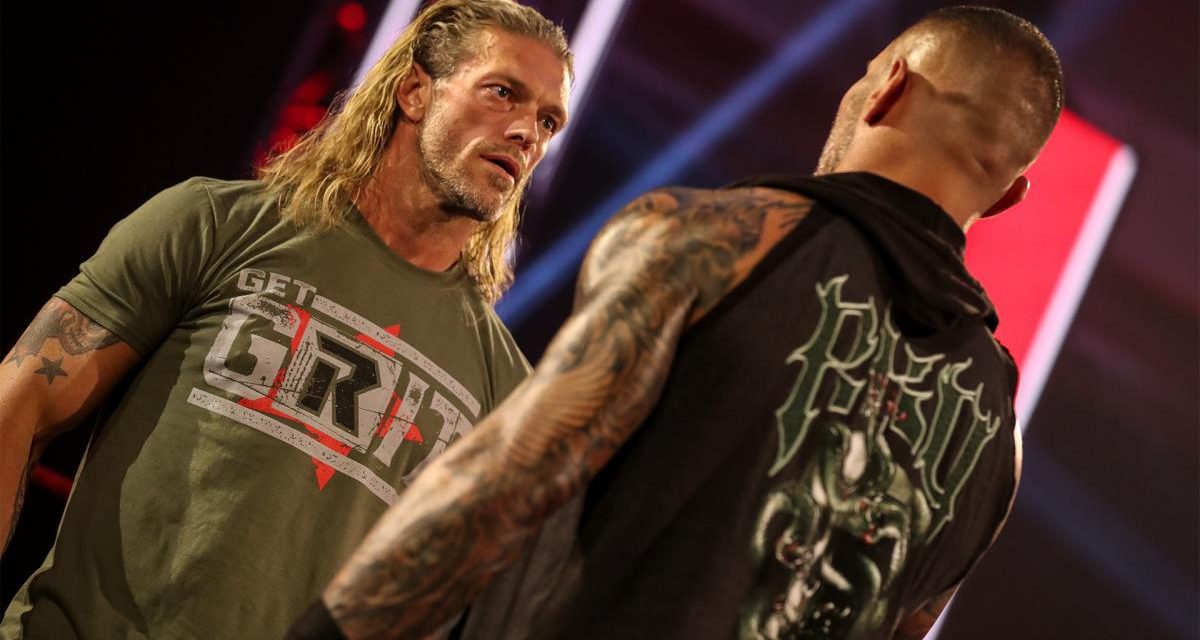 Edge just isn’t making a comeback in the ring he is also doing so on the big screen. 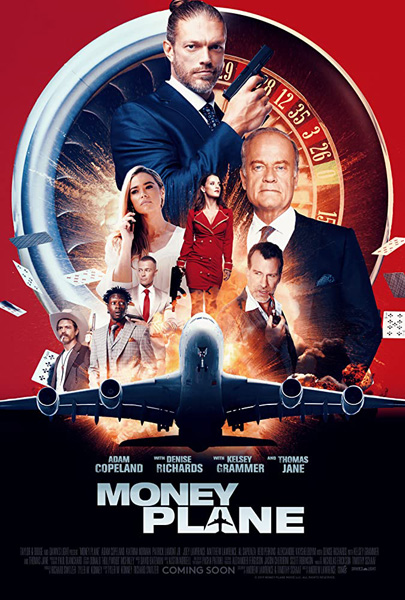 Edge will be starring in the film Money Plane alongside Kelsey Grammer, Denise Richards and Thomas Jane.

In the film, Jack Reese (Copeland) is a professional thief who owes $40 million to crime kingpin Darius Emmanuel Grouch (Grammer). Grouch offers Reese a deal. If he can rob an airborne casino filled with the world’s most dangerous criminals, his debt will be forgiven and his family gets to live.

“Money Plane is the perfect thrill ride for all of us cooped up at home,” said Berry Meyerowitz, co-president of Quiver, the film’s distributor. “We look forward to bringing to audiences this fun and exciting throwback to the great action movies of the 90’s.”

The film will be released on digital platforms July 10th.

A mainstay of such TV shows as Haven and Vikings, Edge hasn’t appeared on the big screen since the film Interrogation in 2016.