Zayn to be stripped of IC title? 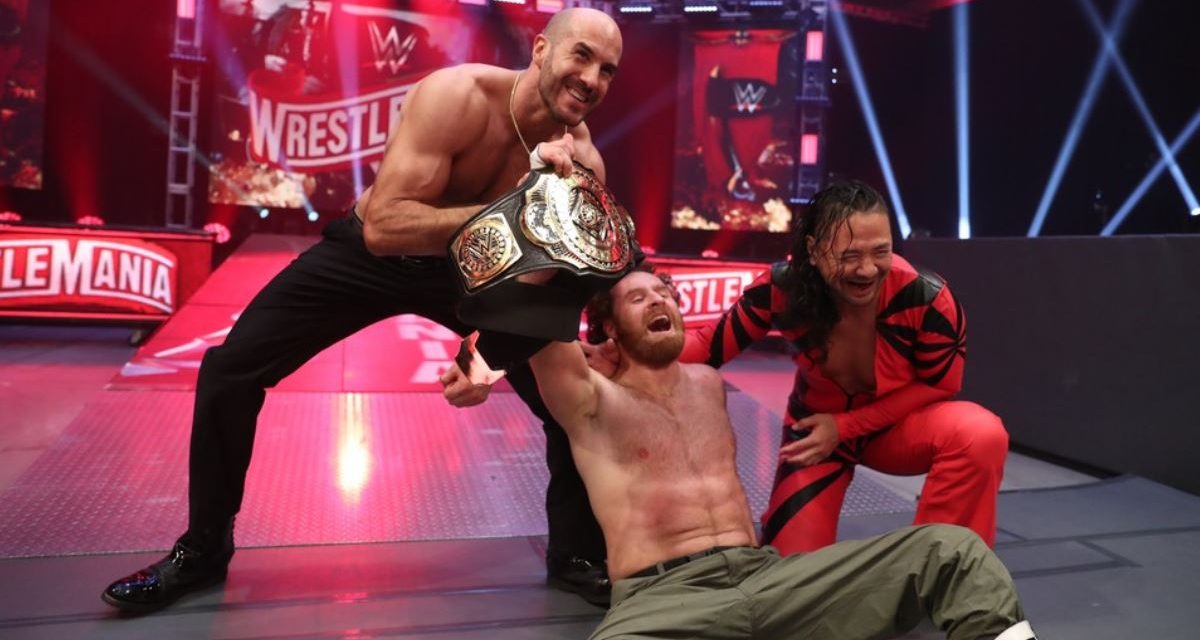 Jon Pollock of POST Wrestling is reporting the WWE will be addressing the status of the Intercontinental Championship on this week’s episode of Smackdown.

Word is that Zayn could be stripped of the title and a tournament created to find a new champion or like what has been done with NXT Cruiserweight Champion, Jordan Devlin, the WWE could determine an interim champion in Zayn’s place.

Zayn is currently living in Orlando, Florida. He hasn’t been on WWE television as of late due to COVID-19.

Zayn hasn’t been the only WWE superstar who has made the decision not to attend WWE events because of pandemic concerns. Roman Reigns has done the same last appearing on WWE television just before WrestleMania.

Last month, in response to an anonymous WWE employee who asked the Orange County Board of Commissioners for help as they felt the WWE was unfairly making them work during the pandemic, the WWE stated: “Employees know they can confidentially go to Human Resources, not the public. Notwithstanding the appropriate protocol, no one would be fired if they were uncomfortable with their surroundings. We’ve made accommodations for individuals upon request.”