DEFY’s Schaff the King of Grunge 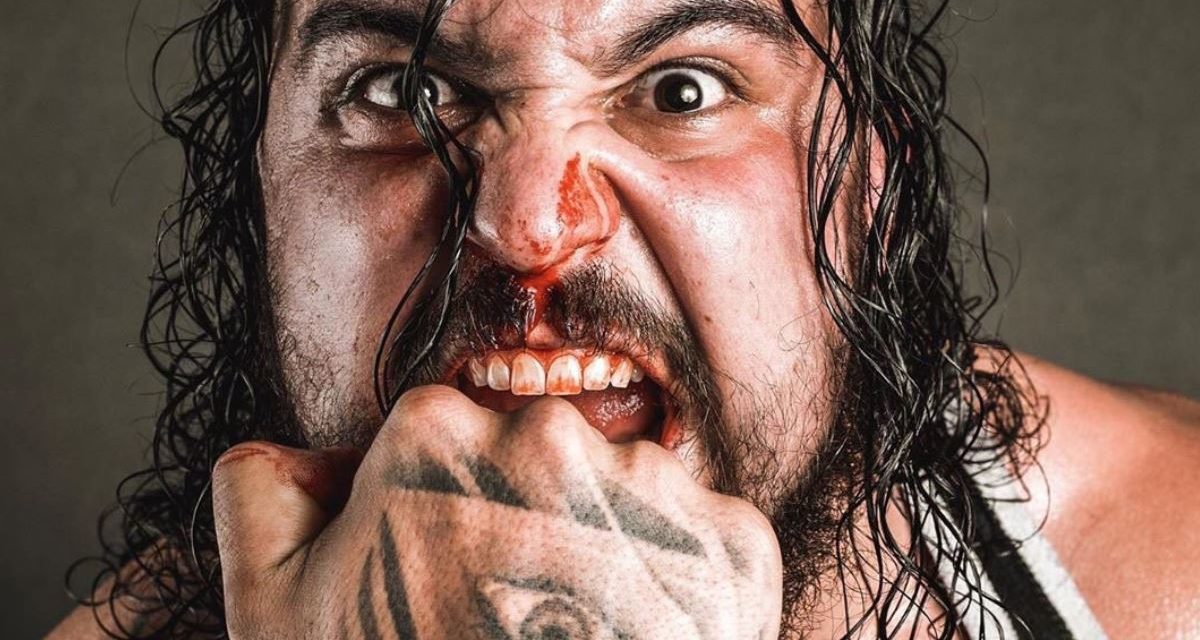 Dark shades of nothingness, stark, bleak nihilism, Gothic undertones and a willingness to let it all go mark this wrestler’s psyche and persona in the ring making Schaff a force to be reckoned with. While he invokes terror in the minds of his opponents Schaff is no terrorist, but rather a former United States naval officer. As depicted in the 1990s film GI Jane, fear school was just a part of the program. 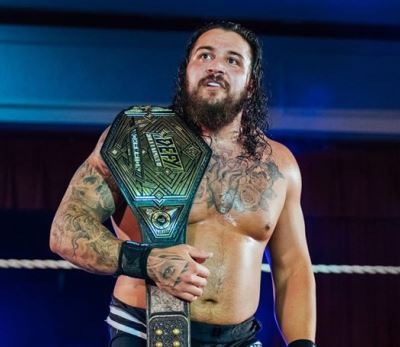 SLAM! Wrestling caught up with Josh Schaff as he prepared to defend the DEFY World title on Friday, January 31, in Seattle, against former champion Artemis Spencer in a ladder match.

Schaff started by speaking of his time in the U.S. Navy, not disclosing top secret, confidential government information but rather drawing a portrait of training in a U.S. military barracks. He spoke of fear school by claiming “[In] fear school, you pretend how to debase capture and say a plane crashes in a foreign country where we are not allies. They teach you how to do stuff like that.”

In the military there are no shades of grey, but rather shades of black and white, much like the shades which compose the DEFY ring. With Marvel comics’ The Punisher insignia on some of his singlet trunks, Schaff personifies the anti-hero. Some cheer him, while others boo him. He described this aura which he carries and echoing ambiance of the crowd as including “fans [which have] been painfully supportive, while other fans have been a little bit apprehensive.”

It was not only fear school that Schaff attended to evolve as a human being, but also professional wrestling school led by independent wrestler, the radical high-flyer AR Fox. He left the military mainly for two reasons, being that he is “not really good at people telling [him] what to do, and to live with [his] family.” He went on further to state that he likes to be “the pilot of [his] own life.”

Schaff has a vision when he retires, and that is to live a “simple life” in the country. It’s the sound of silence, the wilderness, the clear sky and stars and nature which paint the pastoral landscape that make him hear his calling when he retires.

He does not identify as a heel or face, but rather is non-binary in terms of disposition. He defies definitions. Ironically enough, he claims that he is not a neutral tweener either. He is a wrestler with great physical strength which finds its roots in his powerlifting past. Schaff has goals. One of his goals is that he intends on reaching includes deadlifting 700 pounds.

He owns two dogs, one is a beagle mix and a lab mix. Schaff said that there is nothing all that interesting about his life, although people may disagree. He wants to someday own his own gym in a small country town and live with his dogs. The peaceful life may be what this former soldier desires, but in the short term, he is a force to be reckoned with in the wrestling ring. His intensity echoes through his hard-hitting clotheslines and insane diving headbutts. 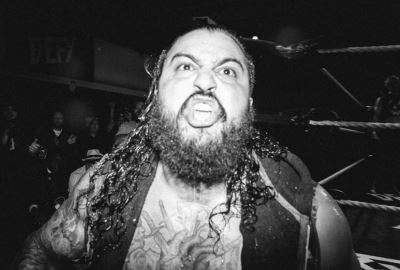 Schaff gets in the face of photographer West Smith

He has the respect of others. “A lot of men carry themselves like the baddest MF’ers in pro wrestling but none do it with the class that Schaff does,” said Ravenous Randy Myers, calling him “one of the best big men in wrestling today!”

Growing up, Schaff was a fan of World Championship Wrestling competitors Bill Goldberg and Sting. He was also drawn to the power and elusiveness of the New World Order. There may be strength in numbers, however Schaff is a lone wolf.

Like any soldier, Schaff has his friends and bitter enemies. “Arty [Artemis Spencer] and I really work together. I had a lot of fun working against Brody King. We had three matches and it went really well. Wrestling him you’re fighting for your life, and that guy is an animal!”

DEFY Wrestling is a promotion that defies the odds and expectations of professional wrestling fans. It also alludes a cosmetic and aesthetic of the grunge movement which Schaff pointed out. He went on to say, “Compared to other places, gosh, they’re a lot more underground of a vibe, Seattle underground, grungy. That separates them a lot from a lot of other companies, in terms of a wrestling product.”

While they might not be a direct competitor of the WWE, DEFY caters to an underground movement that is absolutely independent and innovative. Schaff, as the King of Grunge, has made his presence known, and having been champion for over 155 days now he has made it clear that he is here to stay.