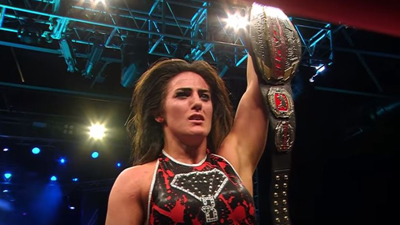 “Remember when you spat in a black woman’s face and called her the N-word in Japan?” Tweeted Kay to Blanchard.

The woman in question, Puerto Rican wrestler Nilka García Solís, thanked Kay for shedding light on her story. Solis is also known as Black Rose in the ring.

Other wrestlers such as Renee Michelle, AEW’s Shanna and Big Swole backed up Solis’ story.

On January 16th, Blanchard posted a statement on Twitter denying she ever acted in such a way.

“I said what I had to say so I’d love to move on, but I just got several msgs about @Tess_Blanchard trying to spread lies. Unfortunately for you, I’ve built my 11-yr reputation on being respectful. Instead of owning up to your mistakes, you lie, scheme & prove you haven’t changed,” Tweeted Kay.

Kay posted image of a text conversation between her and another unknown party. 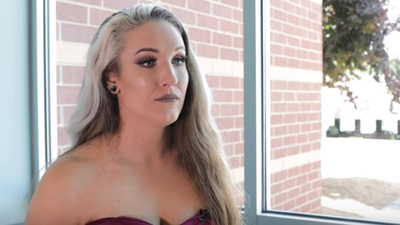 “{Redacted} just called me to ask for your number. She wants to talk to you. Apparently, Tessa is trying to dig dirt up on you,” wrote the person.

“Of course she is. That’s doesn’t surprise me at all,” responded Kay.

“Because she was exposed so now she is a f—–g comic book villain who wants to get revenge,” wrote the unknown friend.

“This is one reason people don’t speak up. It’s also one of the reasons I felt I needed to be the one to do so. I have a thick skin, there’s no dirt on me, I have a large platform & amt of colleagues who vouch for me. I’ll gladly absorb this frontline of idiocy to shield my friend,” Tweeted Kay.

Since the initial accusations more have surfaced including Blanchard getting into verbal sparring matches with a WOW trainer, other talent and wrestler Malia Hosaka when she was working for the promotion.

Blanchard has yet to respond the new accusations.