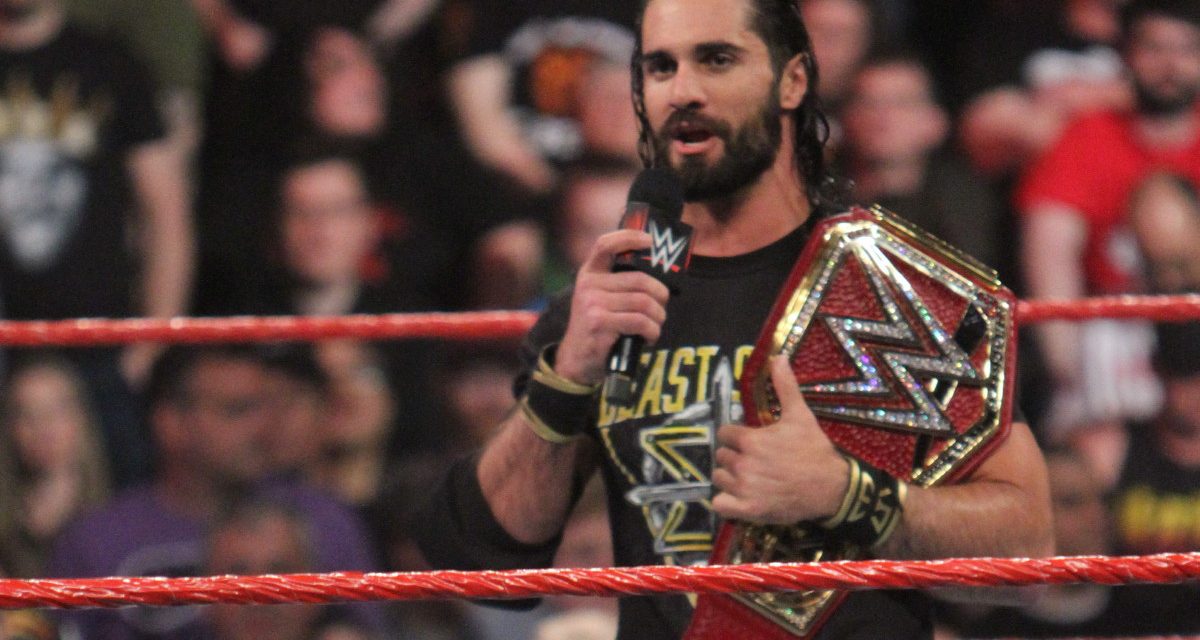 Seth Rollins is “Burning it down” on Twitter today.

Rollins has called out not only veteran wrestling journalist Dave Meltzer but YouTube personality Joe Cronin as well.

Meltzer reported that before Raw last night WWE management held a meeting about the incident in Saudi Arabia in which many superstars were delayed from leaving the nation due to issues with their flight. Some reports say those issues were political.

Meltzer states the WWE insisted the problems were mechanical in nature at the meeting. Seth Rollins then gave a “Let’s go team!” speech asking talent to discuss problems or issues with management before spouting off on social media. 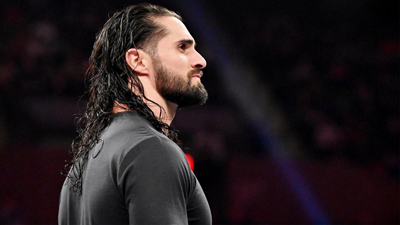 Early Tuesday morning, Rollins lashed out at Meltzer on Twitter.

“And lastly, @davemeltzerWON, you’re at best a purveyor of misinformation or at worst an outright, vindictive liar. I hope it’s the former. #rahrah,” wrote Rollins.

Rollins also responded to YouTuber Joe Cronin who made personal comments about him in one of his recent videos.

“Rollins has turned into a full on prick. He thinks he needs to go heel because he is a heel. He very much reminds me of Bret Hart from the 1996 – 1997 time where Bret was becoming a heel but not even on purpose. He just sounded like a whiny asshole,” said Cronin, claiming to be a fan of Rollins.

Cronin played a video by another YouTuber, a toy blogger named Grim, who had a poster resigned by Rollins. Grim claims someone wrote “Yowie! Wowie!” on the original one.

In the video, Rollins has no issue signing another poster and even engages in chit-chat with Grim and shakes his hand. Freeze framing the interaction, Cronin suggested that Rollins was dismissive and that is how Rollins acts towards all fans.

“He literally acts like a s—t head on the video,” said Cronin of Rollins perhaps less than enthusiastic interaction with Grim.

“In his defense I think he just didn’t like me not all the fans lmao he was super nice to everyone else,” Tweeted @GrimsToyShow.

“Grim, you knew what you were doing by bringing that pic to me. So don’t say I don’t like you. Other guy with the YouTube show, you’re a real coward man. To dedicate 8 minutes to belittling another human being. Hope ya get a couple of clicks for this comment. That’s sad dude,” Rollins responded.

“Um the guy with the video said he liked you not just this version. Did you even watch the video?” wrote @BSwan1988 in response to Rollins.

“I did, all 8 minutes. Where he repeatedly called me a piece of s–t and a prick,” Rollins Tweeted.

Rollins then reached out to @GrimsToyShow with a friendly Tweet for putting the incident in perspective.