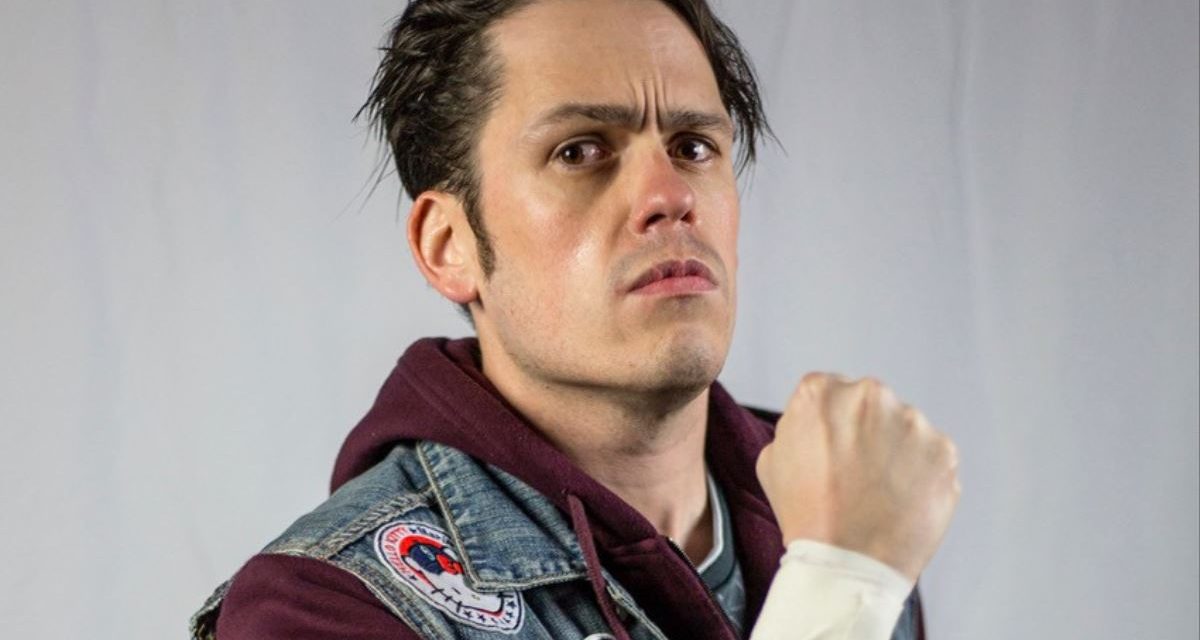 Two years ago it would have been easy to call Daniel Makabe the best wrestler nobody had heard of. The description no longer applies due to his exponentially increased visibility ever since the first in his series of matches with Timothy Thatcher occurred in July 2017. They’ve gone on to face each other four times as of August 2019 in a supremely modern and artistic version of shoot-style wrestling. 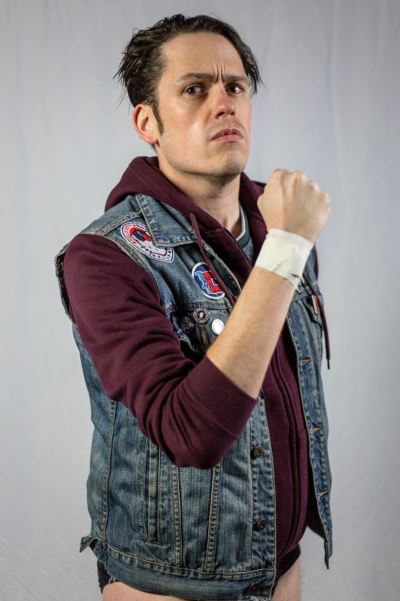 “We just have great chemistry,” Makabe said when interviewed.

Standing 6-foot-1, and 205 pounds, and having been born and raised in New Westminster, British Columbia, Daniel Fedak was originally trained to wrestle in 2003 in one of many revamps of the old All-Star Wrestling circuit. Daniel’s history in professional wrestling is mirrored by his past in backyard wrestling, a community that is in keeping with Daniel’s punk rock sensibilities. It was during his time as a backyarder that Daniel adopted the name Makabe, based on the then-young boy Shinya (Togi) Makabe who seemed destined to never make it to the elite level in New Japan Pro Wrestling. This is a future that Daniel foresaw for himself and thankfully he appears to have been incorrect.

A die-hard music fan, Daniel has played guitar in local B.C. punk bands for years. He loves tweeting about what he is listening to from places he travels for wrestling, such as tweeting about Broken Social Scene during his recent trip to Toronto and making sure to take in live music such as The Bouncing Souls.

Daniel is known for incorporating a modern approach to shoot-style wrestling into his ring work. Shoot-style professional wrestling dates back to Japan in the 1980s and is based on realistic strikes, submissions and technical wrestling in a sub-genre that pre-dates the development of mixed martial arts.

His fascination with the style goes back to the 1999-2000 era of the BattlArts promotion in Japan that he became familiar with during his tape-trading past. Influences from this era include Daisuke Ikeda and Yuki Ishikawa along with the legendary submission-master Volk Han from the RINGS promotion. Makabe also draws inspiration from the technical style of the old World of Sport promotion in England, specifically the work of Jon Cortez and Terry Rudge.

Lest one might think Daniel is just hooked on hammerlocks, anyone who watches his matches will see that he is not at all afraid to throw out a dropkick or tope. This duality of style has allowed him the versatility to take part in WXW’s Ambition Tournament composed of shoot-style matches as well as WXW proper and CIMA’s OWE promotion. One of his main promotions is 3-2-1 Battle out of Seattle. 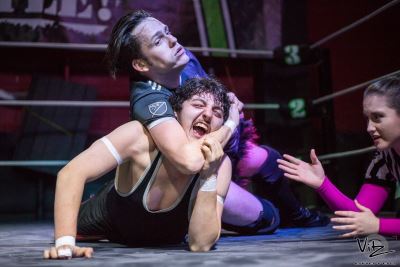 Daniel Makabe at work in 3-2-1 Battle. Photo by David Horvitz

One of Makabe’s highest profile appearances occurred recently in the August 2019 Scenic City Invitational (SCI) in Chattanooga, Tennessee. Despite a significant and bloody injury to his ear, Makabe was able to go on to win the tournament in the four-way finals. Makabe was able to have stand-out matches with Tony Deppen and Slim J on his way to the final round.

Southern U.S. independent wrestling promoter Dylan Hales noted that he booked Makabe for the show in November 2018 after seeing him live. “I believed then that he was the best wrestler in the world and I think he demonstrated that at the SCI,” Hales said.

Makabe then went on to participate in the WXW Ambition Tournament in Toronto the following week. He beat WXW Champion Bobby Gunns in the first round allowing him to go on to face Thatcher in the second round. Makabe had a match against OWE founder and Dragon Gate legend CIMA the same weekend. He tweeted out a photo of him and CIMA, with an admission: “I don’t normally like to take pictures with opponents but today I made an exception. I got to share the ring with a legend of Puroresu @supercima1115 for @ORIENTALWRESTL1 in Toronto. Life is wild sometimes.” 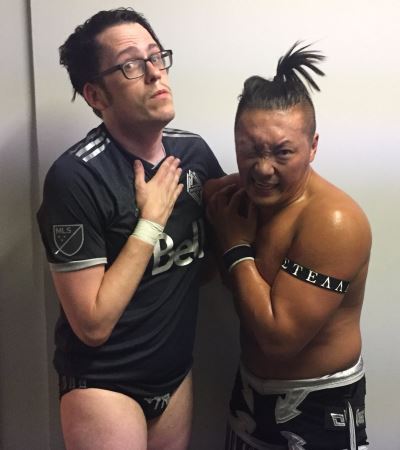 On the horizon for Makabe are upcoming bookings with WXW in Germany. These bookings should build upon a healthy 2019 portfolio that includes acclaimed matches against Jonathan Gresham and Fred Yehi. Dream opponents include Zack Sabre Jr., A-Kid and Yuki Ishikawa himself.

“I can speak for all of the 3-2-1 team when I say that we are beyond proud of the things Daniel Makabe has accomplished and the bright future he has ahead,” said Cody Von Whistler, a promoter with 3-2-1 Battle! “His technical ring work is the best 3-2-1 has ever seen and the stories his moves tell throughout his matches are always compelling.”

One more goal is to consistently have more matches than he did the year before. When asked what his artistic aspirations are, Makabe said that he would like to help spread the popularity of shoot-style wrestling.

“I know my style is an acquired taste”, said Makabe, while also recognizing the value of being a stand-out competitor in a niche market as opposed to one of many using a similar style.

One of Makabe’s only regrets is not getting to meet his favorite wrestler of all time, The Destroyer Dick Beyer, prior to his passing in March 2019. Makabe makes the claim on Twitter that he is “Probably the Only Guy on Earth who has Bad Brains and Dick Beyer tattoos.”

While Makabe appreciates the respect and fandom his style has started to garner for him, he recognizes his own status as a fan as the factor that helps him relate to people. After winning the Scenic City Invitational, he noted in his celebratory promo that he considered attending last year’s SCI tournament as a fan. Thankfully, his grueling and realistic matches with Thatcher have raised his profile enough that he gets to be both fan and star.

Dave Musgrave is a long-time wrestling fan. This is his first piece for SLAM! Wrestling.