Jacques Rougeau Sr, father of Raymond, Jacques, and Armand Rougeau and brother of the late Johnny Rougeau, died yesterday, July 1st, at the age of 89. He was suffering from pulmonary fibrosis. 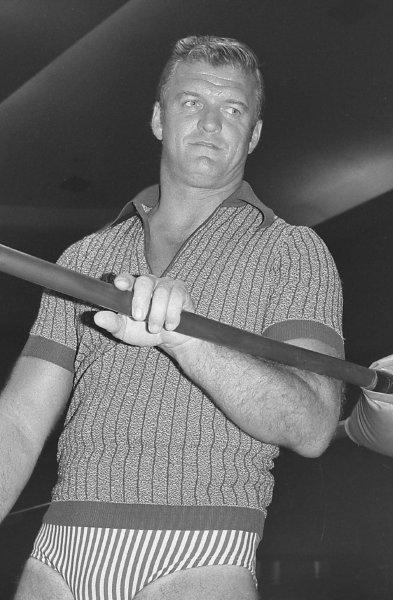 Jacques Rougeau Sr. in the ring in Detroit. Photo by Dave Drason Burzynski

Jacques had started wrestling in 1955 but quit after less than a year since it was not paying enough. He returned when his brother Johnny opened a wrestling office in Montreal called All-Star Wrestling and wrestled for the next decade. Aside from Montreal and the province of Quebec, he also wrestled for the NWF in Buffalo and for New Japan Pro Wrestling.

Although he had retired in 1984, he was also involved in the feud between the Garvins and the Rougeaus in Montreal in 1985, which was the hottest of its time.

He also wrestled once in 1999 for his son Jacques’ promotion in Montreal, teaming with Jacques and Raymond.

His daughter Joanne was also involved in pro wrestling as she was the local promoter for the WWF in the province of Quebec in the second half of the 1990s. 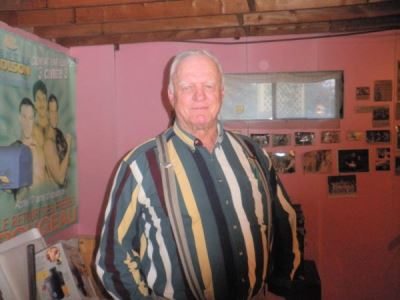 He was living in Rawdon, Quebec since his retirement, which is where most of the other family members are staying.