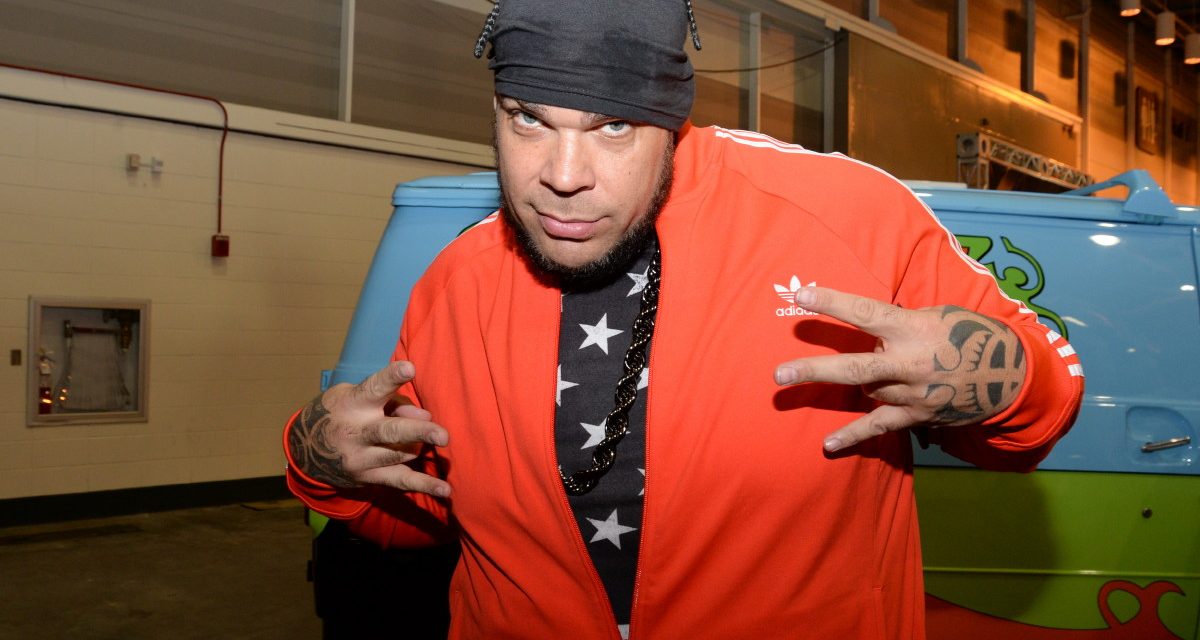 Tyrus recently returned to Impact Wrestling earlier this year aligning himself with EC3. From 2014 to 2017 Tyrus worked at Impact Wrestling, but left in 2017 because he “wasn’t comfortable with the management.”

However, his feelings towards Impact Wrestling changed when the new management team was revealed. “Once the announcement was made that the management was gone, I think we sent emails literally within like 15 minutes of each other asking, ‘Are you willing to come back?’ I’m at a better point in my life where I’m not going to stick around in a bad situation” said Tyrus on a conference call Tuesday afternoon. 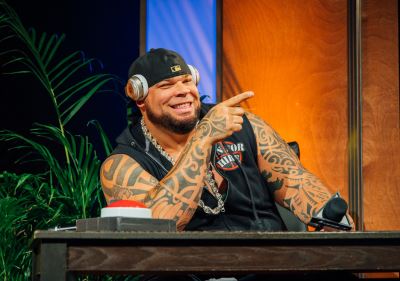 “I had great respect for Ed (Nordholm; Executive Vice President of Anthem Sports & Entertainment) and I liked his vision and where they were trying to grow, and once the other element was out of there, there is no reason why I wouldn’t want to come back,” said Tyrus. Other new management includes Scott D’Amore and Don Callas. In previous interviews Tyrus attributed his poor relationship with Jeff Jarrett (since departed) as the reason he left Impact Wrestling.

“The one great thing about Impact is they are so supportive of the other things that I do,” said Tyrus, who wears many different hats including as a political commentator on The Greg Gutfeld Show, which is an American weekly comedy and political show on the FOX News Channel.

Since American politics is such a hotly debated topic these days, one might expect that being a political commentator would generate heat from the wrestlers or management within various companies.

However, this could not be further from the case. “The overwhelming support I get from my fellow wrestlers is unbelievable. We all have opinions in terms of politics but the fact that I transitioned from wrestling to doing something mainstream that’s considered taboo for us because wrestlers are dumb or we are one dimensional or whatever. We are all pretty supportive. Even if they disagree, it’s all love,” said Tyrus.

Having a career outside of wrestling allowed Tyrus — George Murdoch — to grow and learn in different ways than if he devoted all his time to wrestling.

The importance of older wrestlers transitioning from wrestling into other careers is beneficial for the overall business.

“You cannot do this forever, and the guys that stay long, I think are disrespectful to the business and to the guys coming up. I don’t think it is fair to see a 60-year-old guy in the ring. It’s a feel good moment for the fans but it’s time to move on. So, I’m not really supportive of some of the classics that hang around. I don’t think it’s fair. It hurts the brand and the business.”