Chris Jericho has turned up the heat on his rivalry with Kenny Omega.

As Omega was celebrating his and the Young Bucks win over Roppongi 3K during the final of the World Tag League tournament at the Fukuoka International Center, the lights went out in the arena. 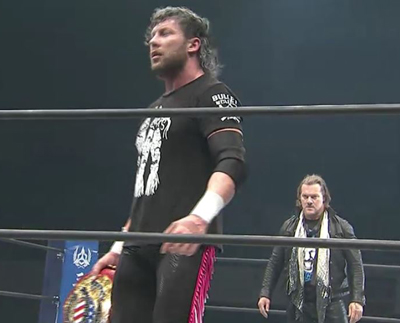 “Wow, congratulations Kenny on another great match but are you ready for your greatest match, your hardest match January 4th at the Tokyo Dome at Wrestle Kingdom 12? Jericho versus Kenny. Alpha versus Omega. We are going to find out who the best in the world is, Kenny. You had better be ready because I am going to beat the hell out of you. Do you understand what I am saying to you, right now? Do you? Do you?”, said Jericho in the video. 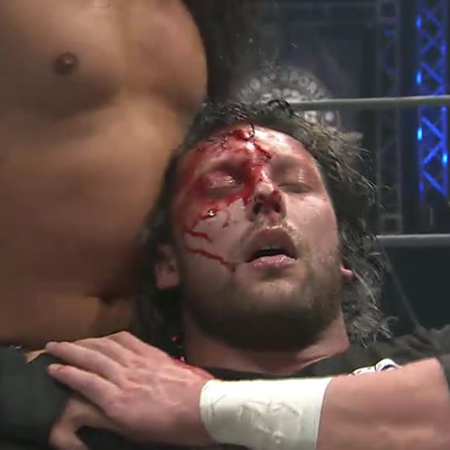 When the lights turned back on, Chris Jericho was standing behind Omega. Jericho dropped Omega with a Code Breaker then punched and kicked him to the mat. Jericho then picked up the IWGP United States Heavyweight Championship and hit Omega in the head with it busting Omega’s forehead open. When an official, attempted to stop Jericho, he flattened him too.

Omega sat up bleeding from the forehead. Jericho continued to beat on him. Omega finally began to fight back but Jericho took him down again with another Code Breaker. Red Shoes attempted to escort Jericho to the back and Jericho shoved him.

As NJPW commentator Don (The Jackal, Cyrus) Callis checked on Omega in the ring, Jericho returned. 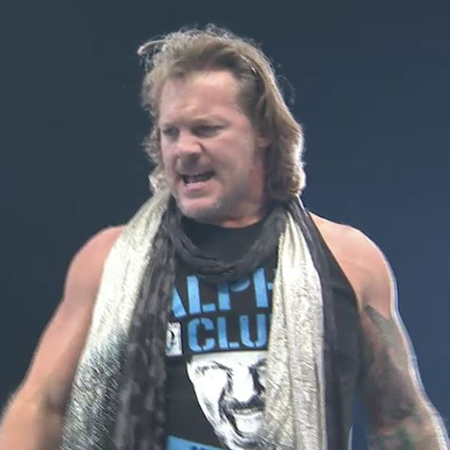 Jericho gave Callis a Code Breaker as well then punched him in the face before attacking Omega again wiping Omega’s blood on his own face and then the IWGP United States Heavyweight Championship belt.

The Young Bucks finally came to Omega’s aid driving Jericho out of the ring.