Guest column: Smash Wrestling’s growth has been a wild ride 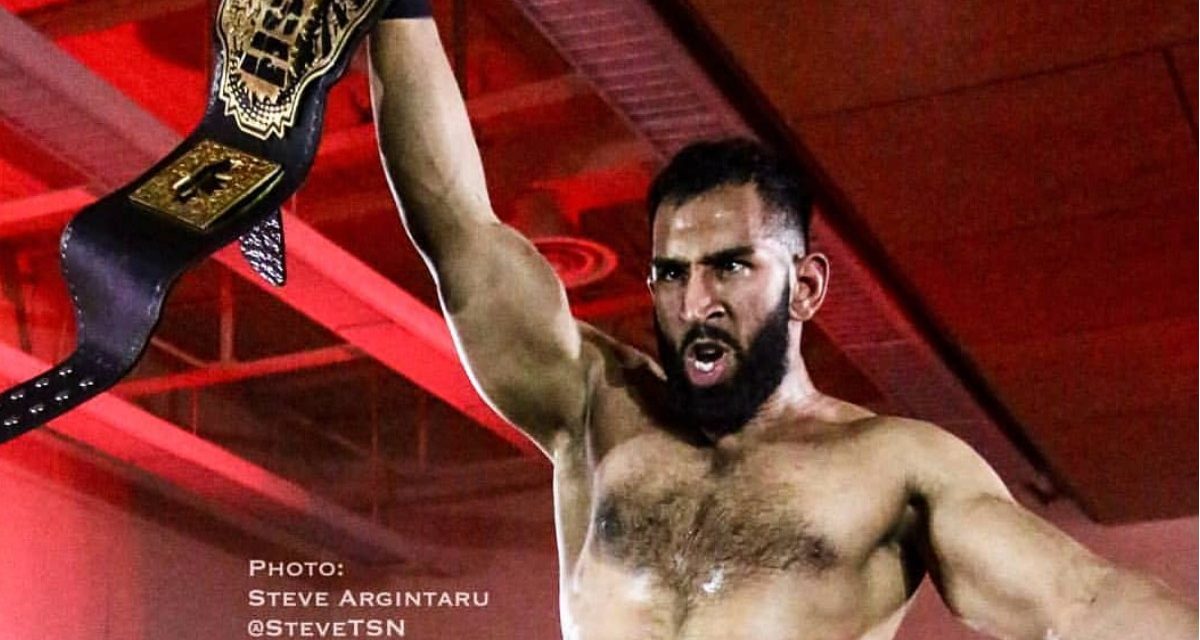 The growth of Smash Wrestling as a company has been unreal. To watch where it has come from to where it is now, it’s just mind blowing to me, and I’ve been there since the beginning.

When I found about this TV deal, with Smash Wrestling on The Fight Network, I legitimately didn’t know how much this would mean to promotion and myself. Smash Wrestling being showcased in a prime time spot right after IMPACT at 10 p.m. ET validates just how far this company has come and we as a wrestling company are ready to put the wrestling world on notice. 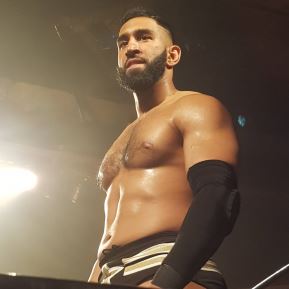 We have a great venue for TV, awesome production value and we have a tremendously talented roster. Put all of that together and you have one hell of a product.

Smash Wrestling is home to me and I am really proud of that. To hear about this company as just an idea back in 2012 to where it is now in 2017 is super cool. This is a company that I and many of my peers help build over the years from the ground up.

It is a place where a confused, not so confident Alex Vega became a focused, very confident TARIK and the genesis and growth of my character really started within Smash Wrestling a couple of years ago. I went from not having much of a purpose or direction within wrestling as whole to really understanding and focusing on certain things that I was really good at. This whole big change really motivated me to be original and be something fresh to the wrestling fans.

Whether it was my overall look, my moveset, my attitude, it was all new to me and to wrestling fans. I was really having the most fun I have ever had up to that point with wrestling in my life and I felt it really helped me stand out as a performer.

With Smash, I finally got a chance to open up and be myself for the first time in my wrestling career and I needed to prove to everyone that I could hang in that squared circle. I was easily the most hated wrestler in 2015 by wrestling fans all over Ontario. It was unbelievable at the time. To see such a drastic change with my character was really something incredible.

I have had some of the best matches of my career with Smash Wrestling over the years, matches with the likes of Johnny Gargano, Rich Swann, Kassius Ohno / Chris Hero, Zack Sabre Jr., Kyle O’Reilly, Lio Rush, Tyson Dux, Drew Gulak, Mandrews, Jimmy Havoc and many others. These matches really gave me no choice but to up my game to a level where fans would respect my work. 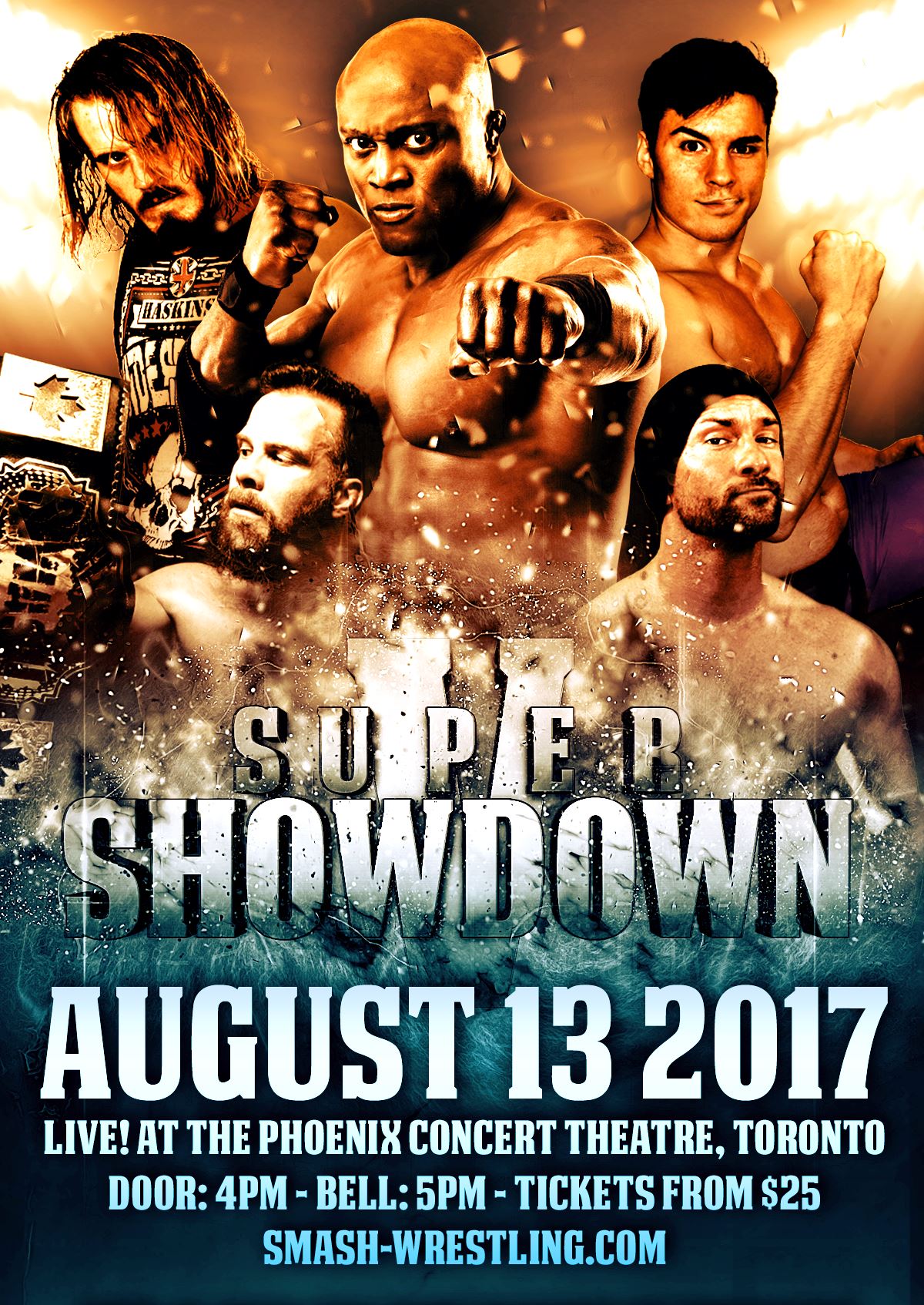 I remember telling myself many times that I would not have my hard work and passion denied by my peers or wrestling fans. I know that I am at a point now where I have earned the respect and kudos from wrestling fans.

Smash Wrestling fans are top tier fans and they have high expectations just like the promotion does as well. They also know what top tier elite wrestling should look like. I know that I have proven myself to them and that I belong now. I’m not stopping there though. I’m not done yet.

Smash Wrestling is now on international TV and I’m just beginning to scratch the surface of my potential. The stage is bigger than ever and I am going to continue to break the glass ceiling …

TARIK (Alex Vega) has been wrestling since 2008.