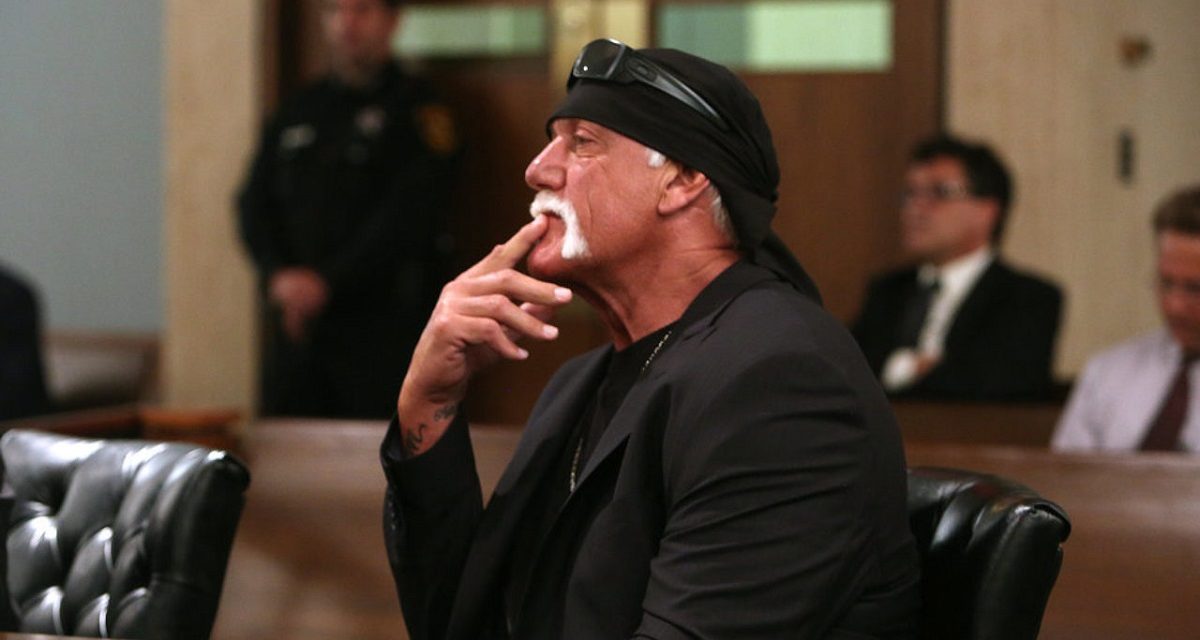 Brian Knappenberger’s documentary about First Amendment rights in the U.S., titled Nobody Speak – Trials of the Free Press, couldn’t be more timely. Its greatest effect is like something of a 101 course in its presentation; it touches on a lot without actually delving too deeply into underlying issues, and it may convince you to keep going and seek out more information on the cases it references.

Of course, due to this style, it may also leave you unsatisfied and ready to move on to something else altogether. 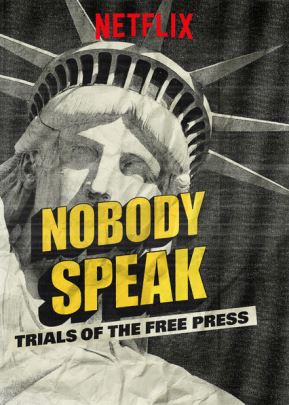 In short, the film is split into two unofficial halves. In the first part, and this is what is emphasized in the trailer, it details the process of Hulk Hogan’s lawsuit against Gawker after the now-defunct website posted an article about a sex tape featuring the former heavyweight champ, including some excerpts of the video.

The film is decidedly on the side of Gawker in this confrontation, in both tone and presentation. Subjective storytelling in non-fiction film is not unusual, nor such a bad thing, as an entirely impartial documentary makes for a drier experience for the viewer.

In this particular case, though, there are so many levels of both moral and legal considerations that could have been explored, that Knappenberger’s treatment comes off as a little naively black and white. I’m sure it has nothing to do with naivety at all, and is rather just coming from a strong opinion, but that’s how it felt.

This is specifically referring to how the film paints the legal team supporting Hogan as part of an over-reaching influence of mega-rich American capitalism (which may be true), and that Gawker’s writers were flag-bearers for free speech (which may also be true).

Just because both of those suppositions may be generally accurate, though, doesn’t mean that there weren’t subtleties to be explored on both sides, and this film chooses not to go down those roads. 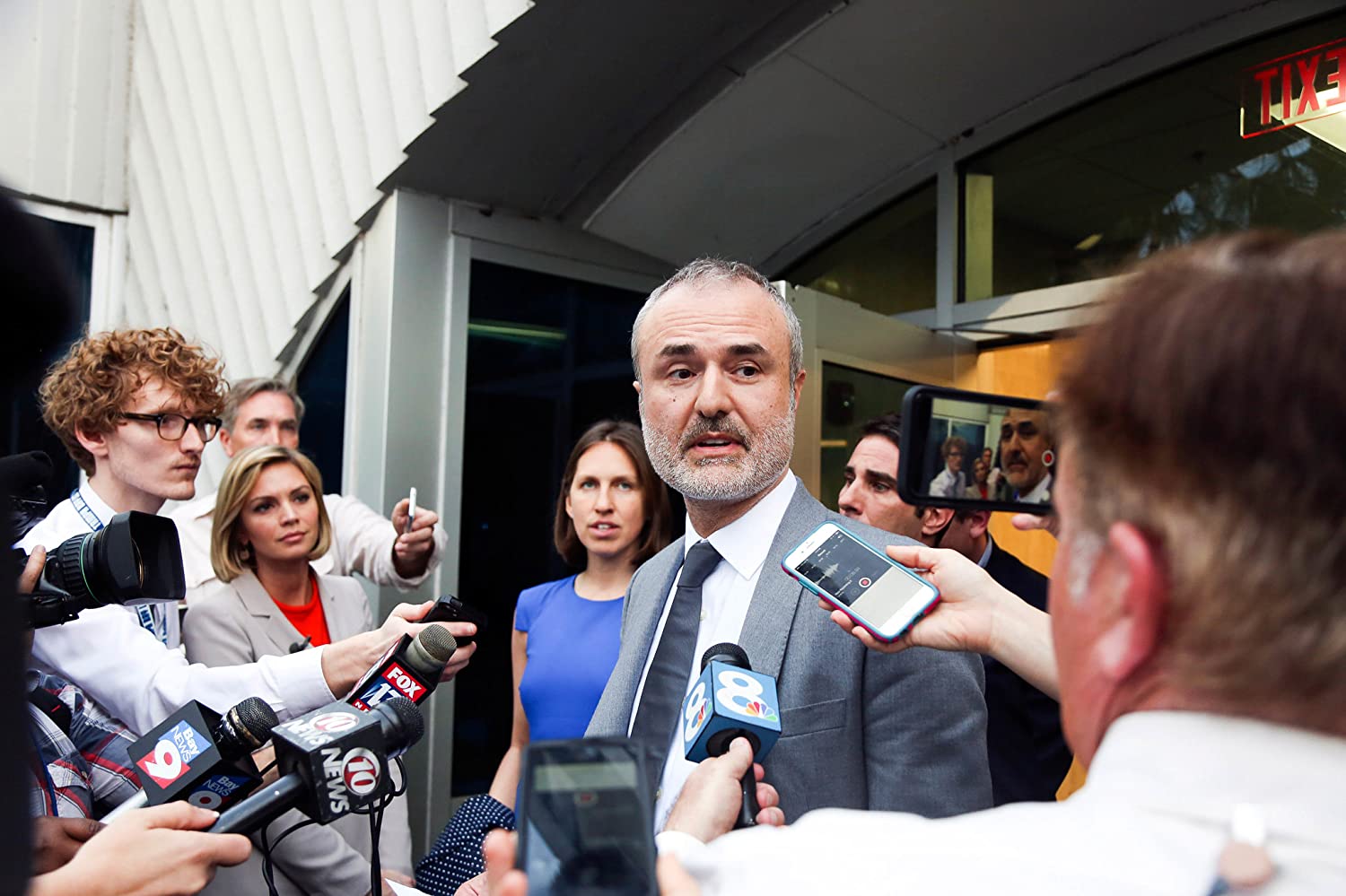 Nick Denton, co-founder of Gawker, faces the press himself

The second part of the film takes the idea of rich people or entities trying to suppress what they perceive to be negative press and opens it up to the world at large.

It takes a long look at a Las Vegas-based publication, The Review-Journal, and how its writers and editors felt immediately threatened by the arrival of owners, then-anonymous investors who seemed to have a vested interest in not simply owning a newspaper but in shaping what news would be told.

The paper’s own investigation into who now runs the show plays out like a classic detective story.

And then … there’s President Trump. Knappenberger has almost no choice but to include segments on the media-savvy President and the select media with whom he battles incessantly.

There are no minced words tossed about as commentators discuss the prospect of the top U.S. political leader promising easier access to lawsuits against reporters and publications, while he himself is engaged in what he describes as self-defence against targeting by the media.

As the president provides new fodder for free-speech advocates (and late-night comedy) in real-time as you are watching this film, you can’t help but be struck by how Knappenberger has struck gold with a film that is alive in the daily headlines.

That, and not Hulk Hogan’s sordid escapades, is what will give this film long life.

If you are, however, looking for the Hogan story, you may watch his part in this documentary and see him as Hulk Hogan, champion of privacy rights in an increasingly tell-all world. Or, you may see him as as Terry Bollea, merely a pawn in a battle between billionaires and internet news sites.

Either way, rest assured that you will get your fix. You’ll definitely see a side of The Hulkster you haven’t before and, you just might conclude, hope that you don’t again.

Nobody Speak – Trials of the Free Press is currently available on Netflix.