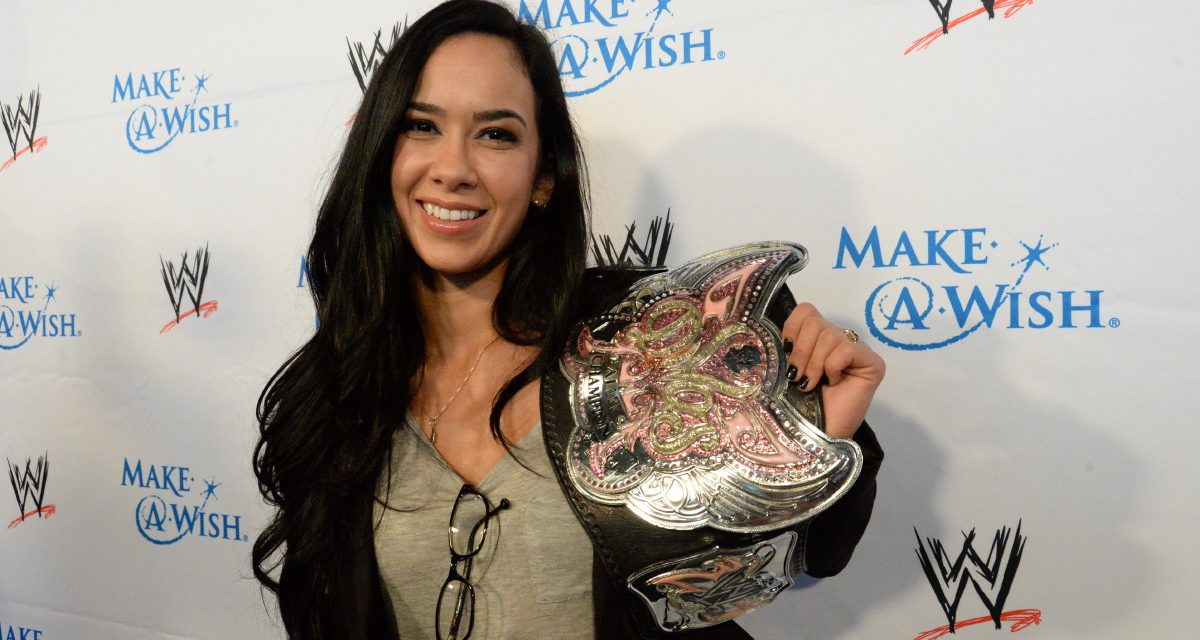 For AJ Mendez Brooks, crazy is much more than a superpower. It’s her life’s work. Her journey. And the word she took back from those who dared to judge her or her family.

Crazy is my Superpower: How I Triumphed by Breaking Bones, Breaking Hearts and Breaking the Rules, Mendez Brooks’ autobiography, delves into her personal struggles with depression and anxiety in a raw, honest way. Her story is much more than that of a young girl chasing her dream to become a professional wrestler and make the women’s division mean something again. 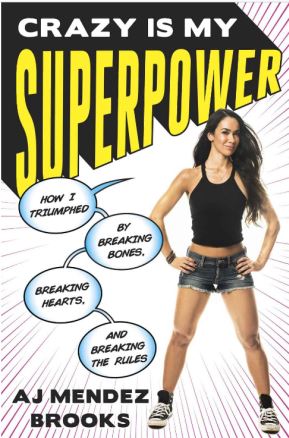 For nearly half the book, Mendez Brooks explores (in detail) her childhood, discovering her own mental health diagnoses and coming to terms with her mother’s. While it’s not what I expected from a wrestler’s autobiography, it provided a unique look at not only Mendez Brooks’ personal battles, but a rare look into the realization of having a mental illness.

Mendez Brooks used this book as a platform to take back the negative stigma of the word “crazy” and make others aware that it’s okay to struggle, it’s okay to be an outsider and, most importantly, it’s okay to ask for help. In choosing to reveal her accidental overdose, struggles with bipolar disorder and even something as simple as her dating experiences, she becomes more than three-time WWE Divas champion AJ Lee. She becomes real.

She breaks down that fourth wall and holds nothing back. However, that’s not to say her trademark sarcasm and quit wit doesn’t fill the pages and provide laugh-out-loud moments. She transitioned seamlessly from serious discussions to more laid-back, conversational “diary entries” about surviving sisterhood and how to find love. None of which I expected when I picked up the book. But each unique piece made it that much better.

In not focusing as much on the nuances of her wrestling career from start to finish (which some fans will find frustrating), she becomes relatable to anyone who might not feel comfortable in their own skin, or who might be avoiding setting up that appointment with a therapist out of stubborn pride.

However, it’s clear from the beginning that she has a passion for wrestling, despite not being the stereotypical athletic type. Discounted from the get go, she truly made her way in the wrestling world on passion, dedication and proving people wrong.

As much an advocate for mental health awareness as a professional wrestling biography, Lee manages to seamlessly combine these two seemingly separate aspects of life into one. She’s raw. She’s honest. She’s self-deprecating. She’s crazy. And crazy is the superpower that catapulted her to the top of the women’s division and set the stage for the current landscape.