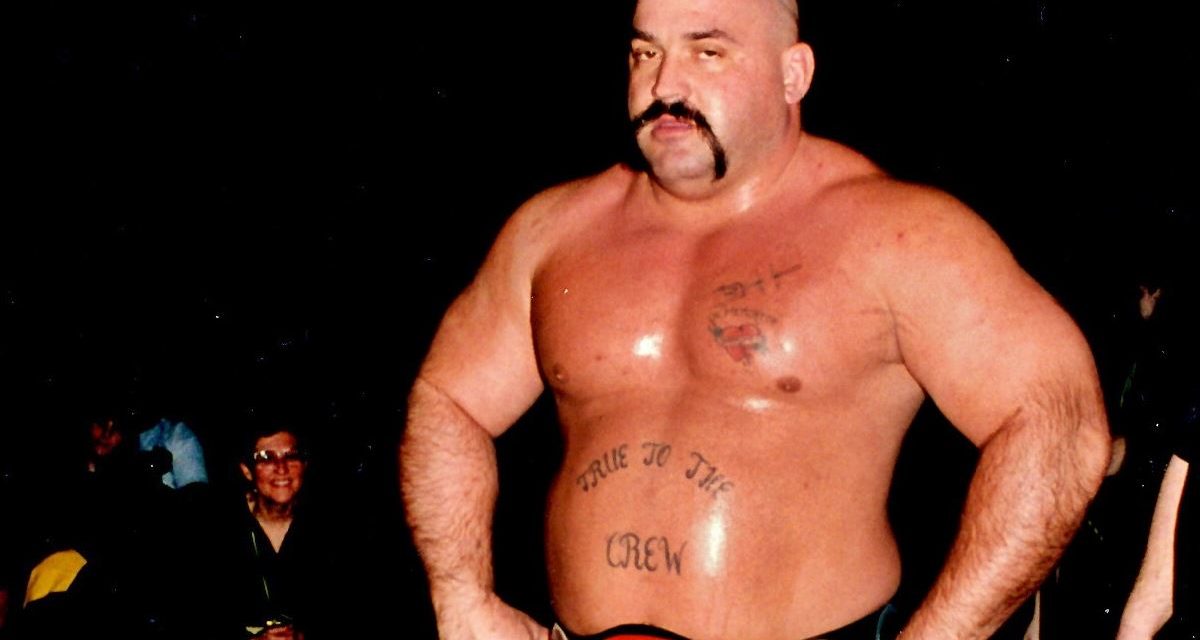 The Hamilton Spectator broke the news today, February 22, 2017, of the death of John Croitoru — Johnny K-9 and Bruiser Bedlam to wrestling fans. He died in a Toronto halfway house, though details of his passing are not clear as of yet. He had only recently been released from a prison in British Columbia.

Susan Clairmont reported that Croitoru (also spelled Kroitoru) died at the Keele Community Correctional Centre in Toronto’s west end. He was 53 years old, and survived by a wife and three children back in B.C. 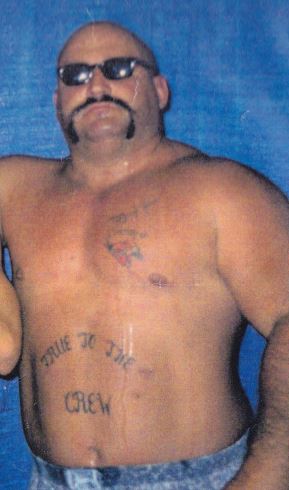 Hamilton, Ontario was the long-time home for Croitoru, and where he broke into professional wrestling, training with Nick DeCarlo and Vic Rossitani. Since WWF taped its broadcasts at static locations like the Brantford, Ontario, arena, or Poughkeepsie, NY, K-9 found lots of work as enhancement talent. He was well-remembered by fans for dropping to his knees, crossing his arms, and bellowing.

Outside of his work doing jobs for bigger names in WWF, Croitoru had his biggest run with Jim Cornette’s Smoky Mountain Wrestling, where he was known as Bruiser Bedlam. Starting in April 1994, he was given a monster push in SMW, arriving as a mystery opponent who beat Bob Armstrong. He stuck around roughly a year.

He also was briefly in Stampede Wrestling in Calgary in 1986, when Bruce Hart renamed him Terrible Turk Oran Tugdekyn, and the program promoted him as such: “Known throughout wrestling centres in the world as the Terrible Turk, Oran Tugdekyn arrives in Western Canada with a reputation as a brutal and unpredictable grappler who shows little regard for his opponents.”

Croitoru promoted wrestling shows in Hamilton in the late 1980s as well.

Away from the ring, Croitoru was in trouble with the law throughout his life, including running with a bike gang in Hamilton.

He spent time in a B.C. prison for conspiring to commit murder as a part of a 2008 gang war, and conspiring to traffic in cocaine and marijuana, following a 2013 sentencing. He was released in late 2016 and was on statutory release, and subject to constant supervision.

The most notorious case, though, was still outstanding. Hamilton Police believed that Croitoru was involved in the 1998 murder of criminal defence lawyer Lynn Gilbank and her husband Fred. Clairmont detailed the rest in her Spectator article: “In 2005, Andre Gravelle was arrested and charged with two counts of first-degree murder. Croitoru, known as an enforcer for the Gravelle family, was charged with two counts of first-degree murder and two counts of conspiracy to commit murder. The following year, the Crown withdrew the charges against both men, saying there was no likelihood of conviction.”