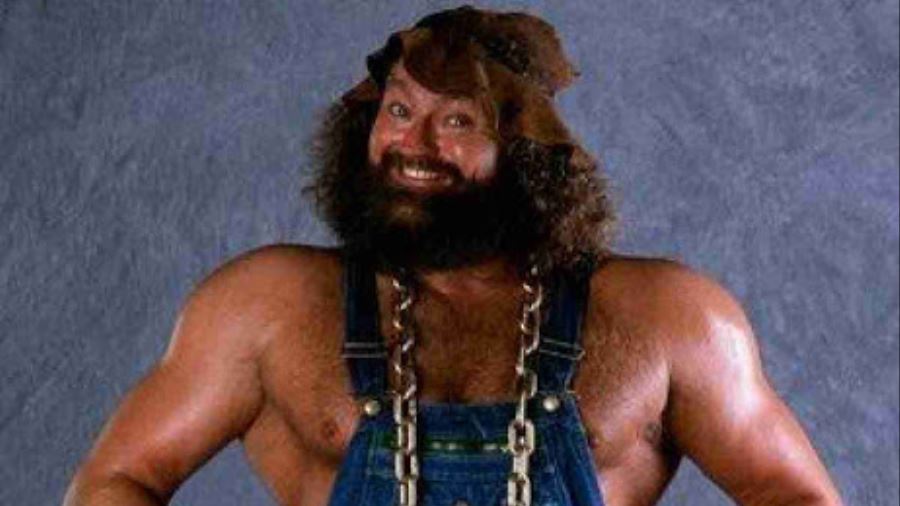 Books about the lives of wrestlers seem to be pouring off the shelves these days and WWE legend Hillbilly Jim’s tome has been added to the list. Hillbilly Jim: The Incredible Story of a Wrestling Superstar was written by Gary P. West. Checking in at 230 pages, West provides a winding road of a story that is supported by interviews with Jim’s friends and co-workers.

The biography tells the tale of a poor boy whose positive attitude and great personality made him a friend to all. An interesting note is the description of racial issues in the Kentucky of his youth. Jim made friends with people of all colour and forged deep bonds through his neighbourhood and basketball.

Perhaps the most poignant line in the book was from Jim himself: “When I was little I never felt safe.” He went on to describe his early life as being aware that “it could go off track at anytime.” Those two lines made a deep impression on me. Just the idea that a child realized that his world was fragile moved me. 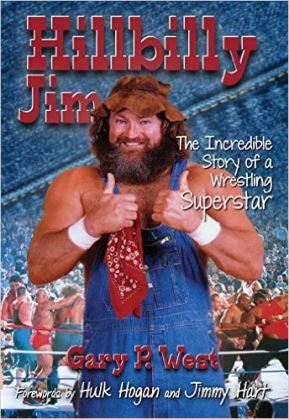 Those lines should have lead to a thrilling story of overcoming obstacles to achieve success, and in some ways it did. The story is written in a random, Pulp Fiction-sort of way with stories of little or no consequence taking up many pages while details about more important things were left out. For example, the readers did not need to know about the records and games of teams that Jim did not play for. These drawn out, off-topic stories took away from a deeper theme that could have been better presented and that is of the American dream that Jim achieved.

I was frustrated by the lack of research that went into the story of his wrestling career. Many things were under-reported or just plain wrong. Also, I was driven to distraction by how poorly this story was edited. In one section about the Muhammad Ali and Antonio Inoki match, which had nothing to do with Jim, the author continuously spelled Inoki’s name incorrectly. He even spelled it correctly once and then flipped back to write it another way.

The lack of consistency, story focus and editing really took away from an interesting story. I got the feeling that any interesting stories about his own wrestling career that had even a bit of controversy were left out. A little bit of edginess might have helped the book.

Overall the biography of Hillbilly Jim is disappointing. It is difficult to read and offers little to inspire the avid wrestling reader. In fact I would rate much-maligned The Complete Idiot’s Guide to Professional Wrestling over this book. Too bad, I always liked Hillbilly Jim and West doesn’t do his career justice.