Eric Young considers his next move 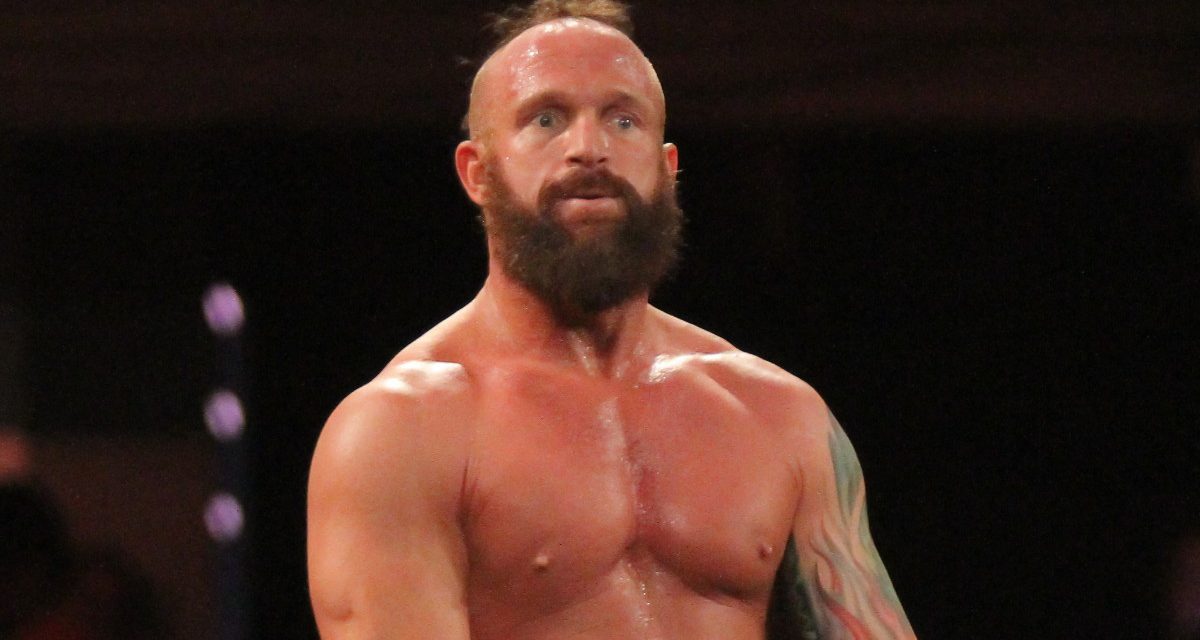 Eric Young and TNA’s 12-year relationship came to a screeching halt on when it was announced that he would leave the company the same day as Bobby Roode, a sad day for all involved but as Young explains relationships don’t end when things are good citing that there may be more to their departure than we think.

“Things don’t end because they’re good,” Young states. “You don’t get divorced from your wife because your love life is great and you’re still in love with that person. People get divorced when things aren’t right and thing’s weren’t the way they were supposed to be, so it was time to move on. 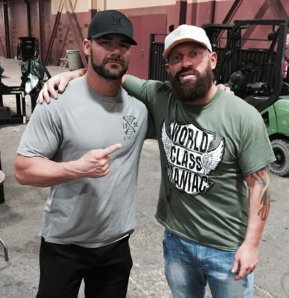 Bobby Roode and Eric Young said goodbye to TNA at the same time.

“At this point I’d been there 12 years and it’s just time for me to move on more than anything. There’s lot’s of things that factor into that and I wish them luck, that’s not some generic statement, all my best friends in the wrestling business work there.

“It’s a place that allowed me to work in wrestling for over 12 years and make a pretty good living. I wish them all the luck but it’s just time to move on to something else.”

As fate would have it, both Young and Roode signed with TNA on the same day and then would subsequently be granted their release on the same day, March 19, as well, Young explains that it was a surreal moment as is not being associated with TNA Wrestling.

“It’s strange being 36 and unemployed for the first time in your life but it’s exciting too. I did what I felt was right and Bobby did as well. It’s weird, it was never part of the plan to leave on the same day but it just kind of transpired that way in the past couple of weeks.

“It’s kind of neat we signed our first contract in the dark, in the backstage at the fairground in Nashville in May of 2004 and not to the day but not too far off we were given our release papers on the same day.

“It’s kind of surreal that way. It’s weird how the world works.”

Leaving the company has gave Young the chance to reminisce on his career and realize that he’d done everything possible with TNA. Looking back he reflects on his favourite moments:

“Super Eric was a short run but I’m a huge comic book nerd, I love comic books. I got to wear a mask and a cape and I jumped off the top of a cage, broke a pair of handcuffs with my strength, so all that was amazing.

“Tagging with Kevin Nash and kind of being part of DX for a week and a half was cool albeit a very watered down bizarre version of it.

“My favourite run though was being World champion, anyone who gets into wrestling and says they don’t want to be the champion is lying to you.

“All I’ve done since leaving is reminiscing and thinking back on everything I’ve done and it’s kind of mind boggling, I’ve done a little bit of everything.

“The support of fans and wrestlers alike since leaving has been unreal. It kind of makes me choke up a little bit thinking about it. It’s all so positive and that’s a big deal to me.”

Looking to the future Young is excited, realizing there’s a lot of potential for him and new scenarios he could face in different companies, after all for over a decade he had a very good run with TNA including holding the TNA World heavyweight championship he has notoriety and there will be promotions knocking at his door.

“It’s an interesting world and NXT is something that I think could be on the table for me but I don’t know at this point to be honest. I’m weighing up all my options and trying to make the best decision I can for me and my wife and the people that surround me.

“GFW is definitely an option, I know Jeff [Jarrett] has got some cool stuff going on there, I did a couple of his shows in Vegas and I’ve done a few house shows for him and he’s a very good friend of mine so it’s definitely something that could happen.

“I’m just trying to figure out what my next move is going to be. It’s terrifying and exciting at the exact same time and I’ve never had that. It’s cool to have options and the ability to choose and that’s where I am right now.

“That’s a very cool place to be, it’s flattering to be in a position like that where the wrestling world is my oyster.”