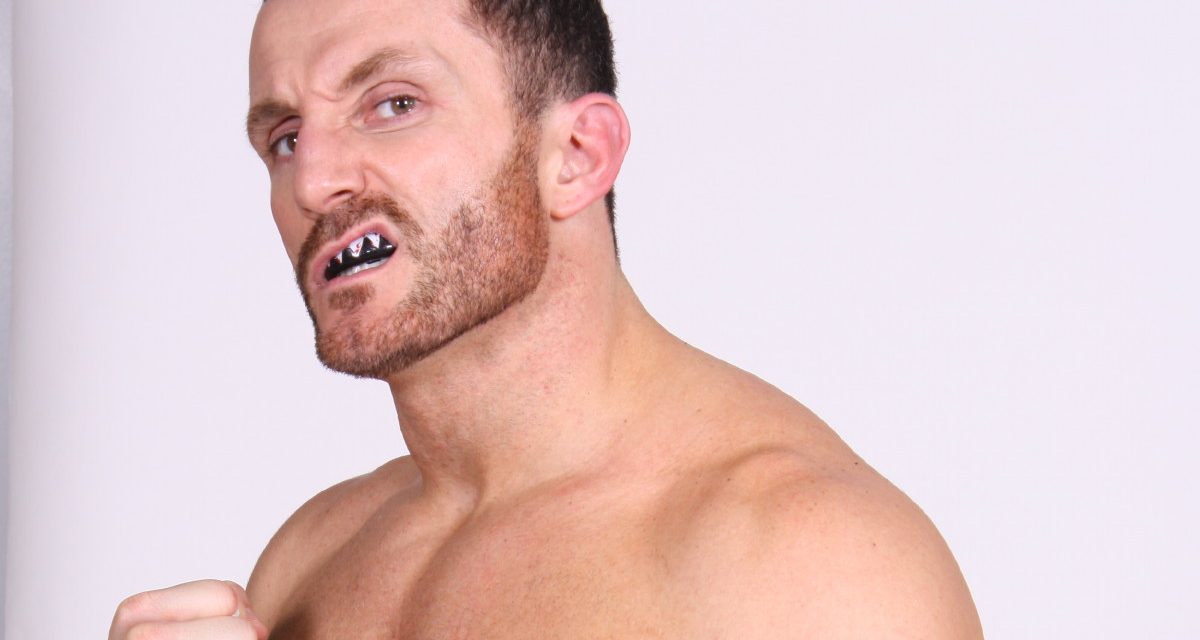 Ring of Honor wrestlers going to Japan is nothing new. The stars of Japan coming to North America to compete in Ring of Honor, however, is something unique. Current tag team champion Bobby Fish is really looking forward to the competition.

“I don’t want to speak for the whole locker room, but I know Kyle O’Reilly and I are pretty damn excited about the fact that we have New Japan coming into Ring of Honor,” said Fish, who has been ROH tag champion with O’Reilly — they are known as reDRagon — since March 8, 2014, the team’s second run with the belts. 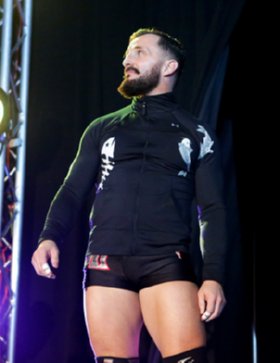 Bobby Fish at a recent Ring of Honor show in Chicago. Photo by Ricky Havlik, RickyHavlik.com

There will be two joint shows between ROH and New Japan: Global Wars on Saturday, May 10th at the Ted Reeve Arena in Toronto; and War of the Worlds on Saturday, May 17th at the Hammerstein Ballroom in New York City. Both shows will be streaming live via www.UStream.TV.

“It presents a new challenge. It seems when it comes to tag team wrestling, Kyle and I have gone out and proven beyond any discredit that we are hands down the best tag team in the world today,” said Fish. “So bring New Japan in, let’s see what they’ve got, whether they can offer us a challenge that we have yet to face.”

Some of the ROH talent already have ties to New Japan, like the IWGP Junior Heavyweight Tag Team Champions The Young Bucks, the Forever Hooligans (Rocky Romero and Alex Koslov, and “Machine Gun” Karl Anderson.

There will also be training seminars at the Ring of Honor Dojo in Bristol, Penn., which is in suburban Philadelphia, on the Tuesday and Wednesday between the shows in Toronto and New York City.

Fish has a lot of experience in Japan, but not for the New Japan promotion.

“New Japan, when it comes to the companies in Japan, is certainly doing the best, top to bottom,” Fish said. “It’s not the easiest thing for me to admit — I’ve been a NOAH guy since 2006, but New Japan is really a fantastic product. It creates an interesting challenge for the Ring of Honor guys with them coming in.”