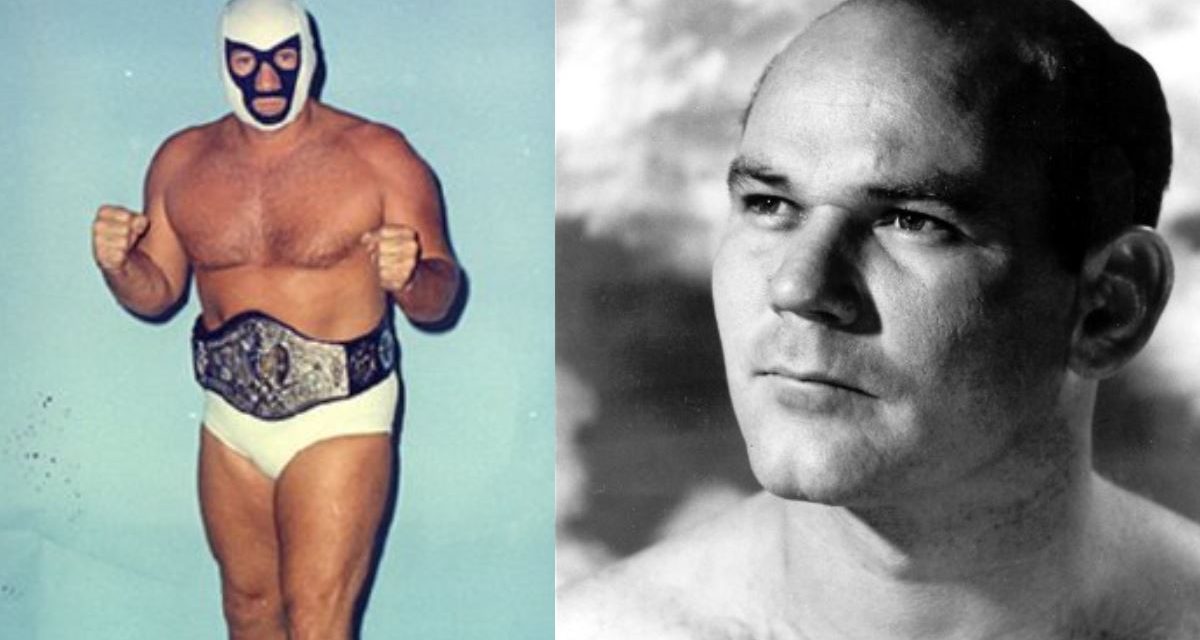 “Mr. Wrestling II” Johnny Walker is modest to a fault. One of the biggest stars ever in the Georgia territory, and therefore through the reach of Superstation WTBS, in North America, he looks at his induction into the Pro Wrestling Hall of Fame as proof that he is not forgotten.

“I feel very proud, and needless to say, very honoured that so many people still remember me,” he said from his home in Hawaii.

Walker is a part of the Class of 2014 at the PWHF, which is located in Amsterdam, NY.

He is going in along with Bruiser Brody in the Television Era (1943-1984) category; by Walker’s recollection, he worked with Brody in Georgia, one time; “He was a good man. He just let his thoughts run away with him sometimes.”

There were a few wistful moments when Walker realized that many of his colleagues are entering the PWHF posthumously. “The good Lord must be taking care of me, because I’m still hanging in there,” he said. “I’m in good health. I walk around with a regiment of pills, but that’s okay. They keep me going.”

Aside from recalling working for Hart in Stampede Wrestling in the 1950s when he was still unmasked as “Rubberman” Johnny Walker, the inductee that he knows the best in the ring is the other masked man — The Masked Superstar.

“I had a lot of matches with him,” recalled Walker, who was usually a babyface as Mr. Wrestling II.

This leads to a discussion of working under a mask.

“You get used to it, of course. The first time I wore a mask is when I wrestled in Miami, Florida,” he said. “I was the Grappler back then, and it was the first time for me to wear a mask. I went in the ring and had a fantastic match, very good, but I blew up bigger than hell, I was so damn tired. And I couldn’t breathe. I just couldn’t get my senses together. By the time the match was over, I got down out of the ring and ran back to the dressing room and ripped my mask off so I could breathe! Oh Lordy.”

The other man he knows well doesn’t live too far away — “Magnificent” Don Muraco. “I’ve known him for years. I go down to his house sometimes to chit-chat a little bit. He’s still bigger than hell, working out.”

When “Cowboy” Johnny Mantell called Walker about the induction, Mantell pitched the veteran on the trip “If you have the time.”

“All you’ve got to do is send me a ticket and I’ll be on that plane like gangbusters,” he concluded. “The time can’t get here soon enough! That’s how anxious I am to be getting up there. It sounds fantastic.”