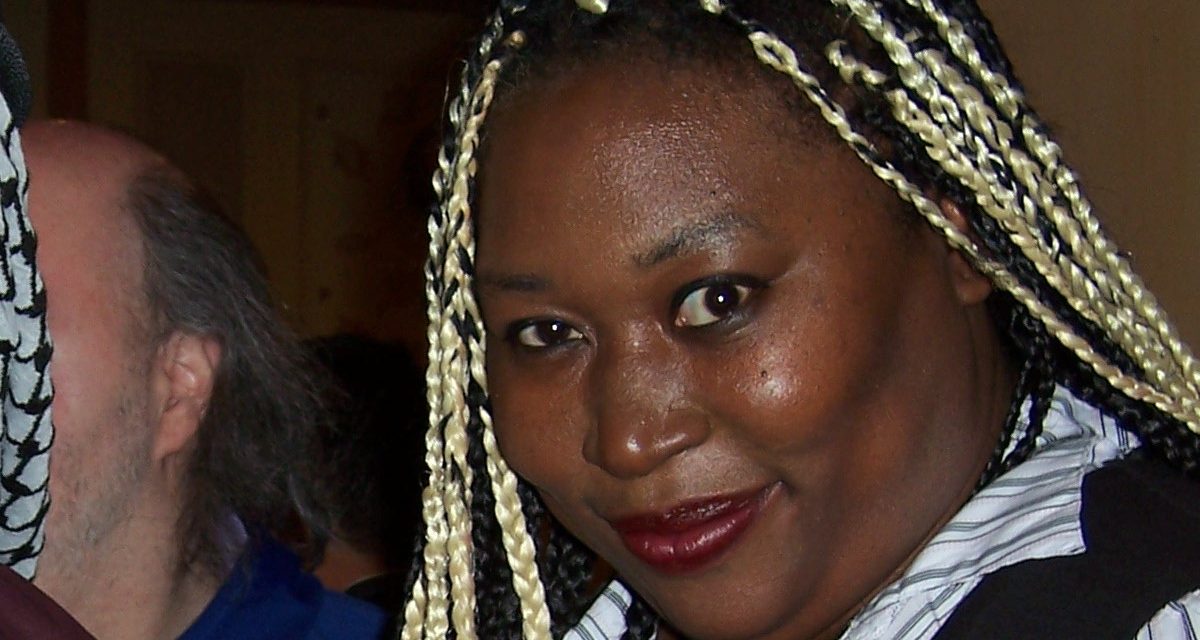 It is quite rare that a female wrestler is the feature of a lengthy interview such as Kayfabe Commentaries’ YouShoot: Amazing Kong. Prior to viewing this release, my hope was that it would be as riveting as some of the other recent KC interviews. Unfortunately, while the interview is given a sufficient length, it is somewhat constrained by the fact that Kong is looking to hopefully go back to working for the WWE at some point in the future.

For those who didn’t have a chance to see Kong during her tenure in TNA, as part of the Knockout division from October 2007 to March of 2010, she might best be known for her time in the WWE as the character Kharma from December 2010 to July 2012. 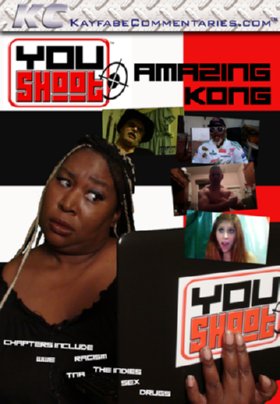 During the 90-minute plus interview there are hints about a possible WWE return, but when asked about the full reasons behind her departure in July 2012 she deftly deflects discussing much about it. Kong, also, has only complimentary things to say about those she worked with in the WWE, and avoids saying anything controversial about any of them.

However, Kong is much more candid about her TNA days. She very strongly states that the downfall of the Knockouts division came about when Dutch Mantell was released by TNA at the end of July of 2009 along with Jim Cornette; after which they were subsequently replaced by Vince Russo. Kong makes it fairly apparent that it was Mantell who was the driving force behind the Knockouts and that after he left Russo was spread too thin to give it the necessary attention it needed.

Kong also discusses her thoughts on TNA President Dixie Carter, and how as time went on she didn’t feel that Carter appreciated the sacrifices of all the talent who had gotten TNA to the heights it had reached prior to Hulk Hogan’s return to the company in October 2009.

Yet neither of these events were the ultimate reason for her leaving TNA in March 2010. Instead, Kong reveals that when the TNA management regime switched over a great deal of money and resources were being handed out to certain talents who had come in, and their spouses, while at the same time she was being told they couldn’t pay her any additional money. At that point, Kong made the decision to leave, and during the interview she makes it unambiguous it’s the reason why she has no interest in returning to work for TNA in the future.

Additionally, Kong reveals that TNA had missed some paycheques during her time with the company, and it’s implied that likely added to her desire to go elsewhere. There is, as well, some information that Kong provides in terms of the pay that a TNA Knockout received during her tenure, and an acknowledgement that Christy Hemme and Mickie James were likely earning more money compared to the other women wrestlers on the roster.

Kong’s altercation in the locker room with Bubba the Love Sponge from January 2010 is discussed in some detail, and the events that led up to it, but Kong declares that it was not why she left TNA and that her dealings with Hogan afterwards were cordial.

Unfortunately, the aforementioned makes up only about a third of the interview time with the remainder covering Kong’s early career, her time in Japan, questions about her sex life, her feelings on the wrestling industry, her interaction with fans, and her interests and hobbies. While the responses to questions on her sex life do get fairly personal, for the other queries Kong doesn’t provide anything too revealing or that wasn’t already fairly well known. Still Kong is a fairly likeable and engaging interview subject, and these sections help to give a portrait of what she’s like in everyday life.

From an overall perspective, due to Kong’s understandable hesitation to saying anything that might put in jeopardy her possible future employment by WWE, Kayfabe Commentaries should have had additional questions about her time in TNA. Doing so would likely have led to some other interesting stories and thoughts from Kong and would have provided the viewer with a more enthralling interview. Thus, it is really only for diehard fans that I can recommend KC’s YouShoot: Amazing Kong.