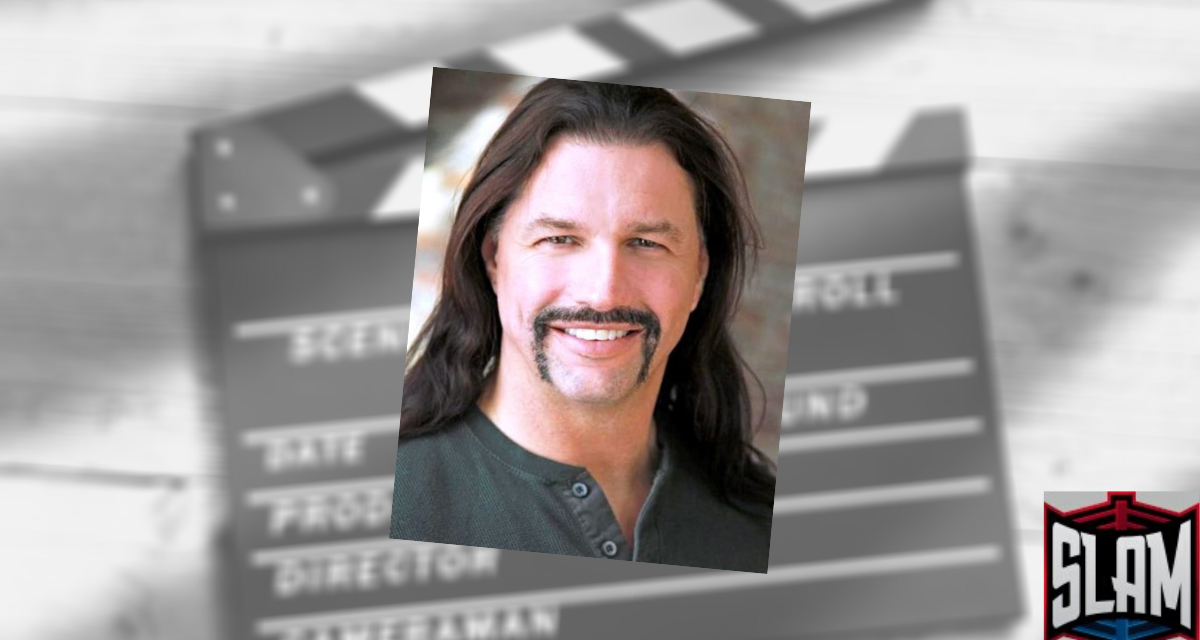 “I started pursuing acting like I did the wrestling business,” Snow told Slam Wrestling. “I thought it would be a natural extension of what I’ve been doing for the past 31 years, and that it might be something that I would enjoy, and I started to get roles.”

Though he has a number of films under his belt, Snow isn’t ashamed to admit that he’s still learning the craft. But he knows that, as with wrestling, it’s an ongoing learning process. 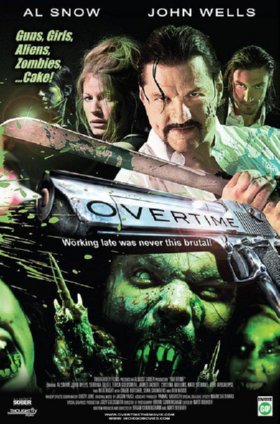 “Each time I get a role, I learn a little bit more and I get a little bit better,” he said. “(When I first started), doing multiple retakes really threw me off. Also, gearing myself back — I’m used to playing in a big 20,000 seat arena, and (filming movies), you’ve got to play to a small camera. I also had to get used to the idea that you’ve got as much time as you need, you’re not limited to 30 seconds to a minute. And then you’ve got your script which outlines what the writer wants you to say, as opposed to ‘here are your talking points, make sure you get those in.'”

But it wasn’t all new ground, he noted.

“Where it’s a lot like wrestling is that once you’re in front of the camera, it’s up to you to make the character. You’re free to do that any way you want. You don’t have to just stand there and recite lines. You say it at your own pace, your own cadence, you can put emphasis where you want, you can pick things up. You think how would you really feel if you were in that actual situation, and you do it. It got a lot easier once I started realizing that.”

Even though he’s found his footing in acting — recent roles have included Overtime, VIViD and Money Shot — Snow isn’t ready to hang up his wrestling boots right now.

“It’s enjoyable,” he acknowledged, “but nothing beats wrestling. Nothing. But I’ve been very fortunate to have been in a lot of different productions. Hopefully I’ll be doing more. I wish it would come about more. Hopefully, one day, I’ll be able to it on a regular enough basis that, at some point, I’ll only do that.”

In the meantime, though, Snow has a lot on his plate with various bookings, and his work with TNA Wrestling, as the Senior Director of Talent Relations and Programming. That role, he says, allows him to give back to the business by helping develop today’s young talent.

“I enjoy it very much,” he confirmed. “It gives me an opportunity to still get to be a part — and not just a part, but an integral part — of wrestling. In trying to find new talent, I’m hoping it will allow the wrestling business to survive. Let’s face it, I don’t even know if I have a legacy. But I’m hoping, if nothing else, my legacy in the wrestling business would be my involvement in giving young talent an opportunity, and to teach them what is the art, and the business of professional wrestling.”

Snow’s other legacy may be his unwavering commitment to educate young wrestlers on exactly that — the business of professional wrestling. It’s an understanding, he says, that many have forgotten about.

“There are things that are intrinsic to professional wrestling,” he continued. “In the past, these were taught and passed on. But unfortunately, so many of the veterans have left the wrestling business. There are tons of wrestling schools out there that people say, ‘Oh, they’re all awesome.’ But they only teach guys how to wrestle — how to perform physically. That’s not the art of wrestling.”

“The art of wrestling is to ‘work’ the audience, to get the most emotion out of them to motivate them to pay to come back and see you again. It’s knowing what it is that the audience will pay to believe in, and taking that and using that and making them believe as much as possible — at least as long as they’re in the building — that thing that they wanted to believe in is actually occurring, which will then invoke that emotion.”

In his view, that art is lost, and he’s not sure if it may be too late to resurrect it. What he says is required is that the wrestlers need to go back and remember the first principles of the business.

“There’s only one thing that is fake in professional wrestling. It’s the same thing that was fake in 1901, and it’s the same thing that’s fake in 2013. That’s the art, the actual going in the ring and working the gimmick of the match — which is the thing the audience has paid to believe in — the telling of the story that invokes some kind of emotional response. Until the day comes that they can make something new fake about the wrestling business, it’s still the wrestling business. Yes, there are aspects about the business that have changed. The audience has changed, it’s become more sophisticated.”

Snow is unapologetic about the passion he demonstrates when talking about this topic, his voice getting louder and more intense during the interview. Indeed, he noted that he only cares so much because of his love for the business.

“This is the greatest business in the world,” he said simply. “You can’t get any better. You get to be an action hero, a rock start, an athlete, a soap opera star. When you can get these people to react, to stand up, sit down, laugh, cry, cheer, boo, whatever you want, as much as you want, there’s nothing better on the face of the Earth.”