Horror film ‘No One Lives’ comfortable in its own skin 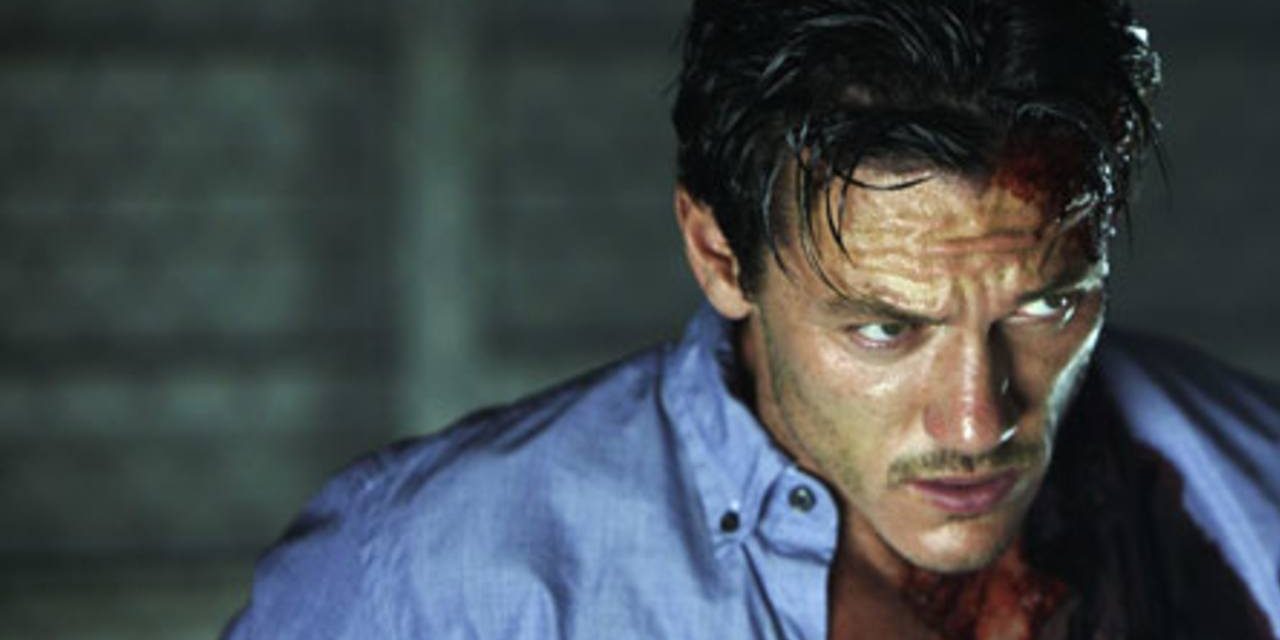 There’s an art to great movie titles, and No One Lives takes its tragic Shakespearean concept and merges it with the great simplicity of Snakes on a Plane to tell you everything you need to know about this latest offering from WWE Studios.

This is a horror movie that plays out like a chess game: you know who the pieces are and, within about 20 minutes, precisely which purpose they serve. It’s not about the build-up of characters, it’s about how creatively they will die. It’s gruesome, but also unapologetic and completely comfortable in its own skin. 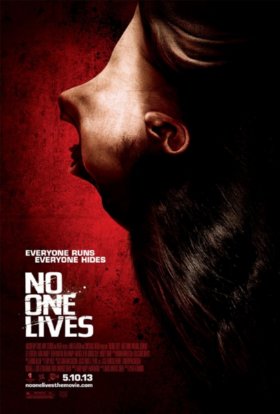 Screams ring out only seconds into the film and a young woman is on the run through a forest. An unnamed man (played by Luke Evans, soon to be introduced to the world on a grand scale with a substantial role in the second Hobbit film), arrives at a motel and decides that he and his companion should “stop somewhere for the night.” Meanwhile, a gang of crooks (with big man Brodus Clay providing the beef) find their plan gone awry and one member, in desperation, kidnaps Evans and his girl to try and salvage the day.

With those opening sequences, foreboding has set in and the clock starts ticking to the inevitable slaughter. The boss of the gang (Tergesen) is not impressed by the kidnapping, and it turns out that his instincts were right. A discovery made in the stolen car turns everything around, turns oppressors into victims, and maybe even villains into heroes.

Clay is far and away the heavy in the gang of bickering bad guys. He plays big, like most wrestlers as they try their hand for the camera for the first time. Al Snow recently talked about switching from playing to the top deck of an arena to a zoomed-in camera, and the result for Clay is some predictable stiffness, maybe coupled with some nervousness. That being said, it hardly diminishes his performance, as he can look really mean when he’s not getting funky.

Look, given the title of the movie, there are no spoilers here. Clay jobs for the villain and he’s among the first eliminated in this battle royal. It does, of course, makes for an impressive antagonist if he can be seen taking out the biggest and baddest. 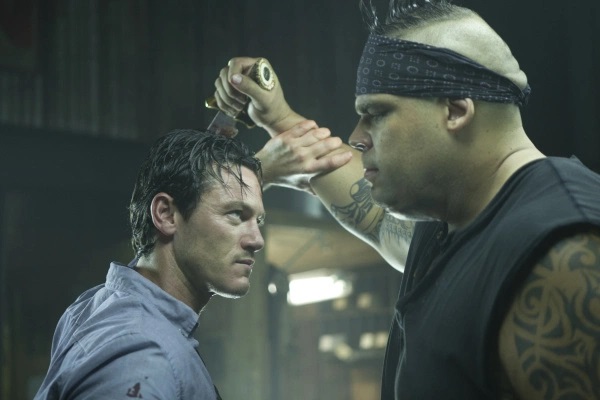 There are nods to horror classics as it reminds us why Psycho inspired a whole generation of people who prefer baths to showers, and also presents us with a sequel of sorts to Hannibal Lecter’s escape from imprisonment in The Silence of the Lambs (it could be what Lecter would have done had he a little more time). You don’t need the details now, though; you’ll want to peek at it between your fingers and enjoy what No One Lives offers, which is all right there in the film’s title.

Brodus Clay tries horror in No One Lives