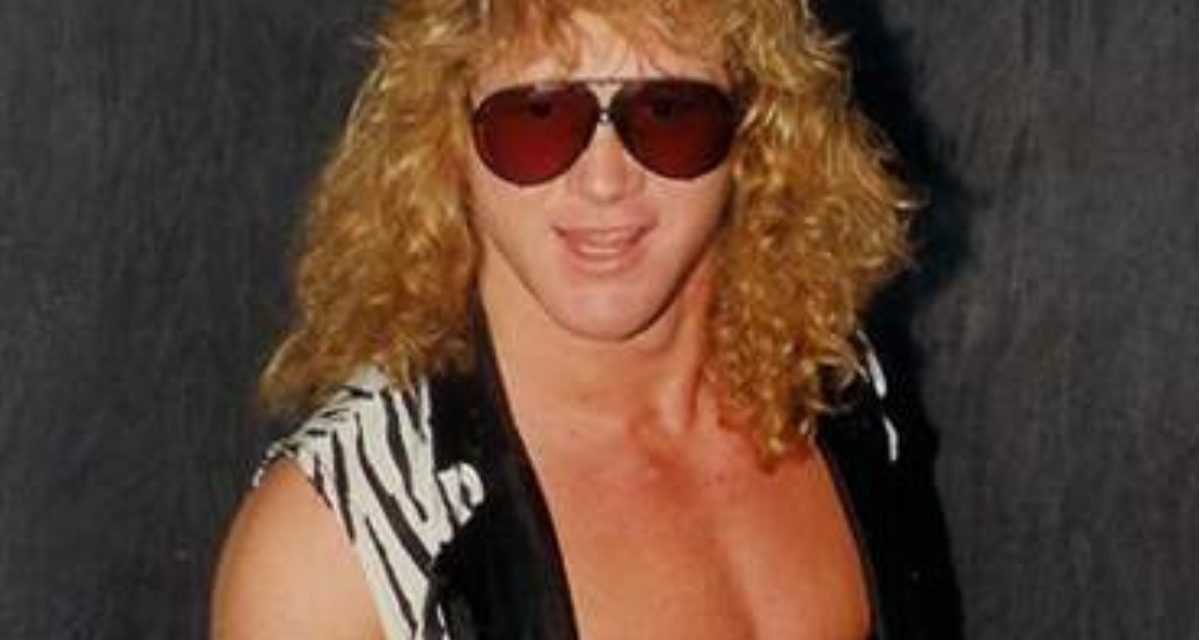 It was a roller coaster Tuesday for Shirley Fellows, the mother of Timothy Smith, who worked as Rex King in the Southern Rockers and Timothy Well in Well Dunn.

The erroneous news of her son’s death had spread like wildfire through the gossip-hungry wrestling community.

One problem — it isn’t true. 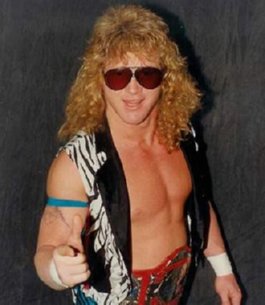 Timothy Smith as Rex King in the Southern Rockers.

“He’s alive and well,” confirmed Fellows Tuesday evening. “I’ve had a lot of messages today, and I just spoke with him.”

Calls to Smith by SLAM! Wrestling were not returned on Tuesday.

The news was first reported on Monday by the Spanish-language Facebook page of the Puerto Rican promotion World Wrestling Council, and was picked up by websites big and small. The notice of his passing left no details, which made a few of his friends wonder.

“A lot of friends have passed away in recent years, and usually you get what happened, where they were, and something like that. This is just a line from a Puerto Rican website that everyone’s run with. Let’s hope it’s an angle,” said “Glamor Boy” Shane Sewell, who Smith took under his wing when Sewell first arrived in Puerto Rico more than a decade ago.

Smith broke into the business in the mid-1980s, training with the Malenkos in Florida, and working locally. His break came teaming with Steve Doll in the Southern Rockers, which became a very hot act in the Pacific Northwest and in Memphis; Smith replaced Scott Peterson in the duo.

Dunn and Smith went to the WWF for a run as the team Well Dunn, and later mainstayed in Puerto Rico.

Fellows is more than a little confused by it all. “[Smith] said he went on the Internet after he talked to me this morning. His brother called and said, ‘Mom, what’s going on?’ I said, ‘He’s fine. Nothing’s wrong with him. He’s very much alive.'”

She admitted that Smith has had a few health problems, many stemming from his neck injury in Puerto Rico in 2002 that ended his career.

“This isn’t good because it’s a terrible omen,” she said. “He’s due to undergo surgery in a few weeks, and I don’t even like the thought of that.”

Sewell was relieved to hear that Smith is okay, and wondered at it all. “That’s how Rex’s life has been, it’s been amazing story after another.”

Greg Oliver, the Producer of SLAM! Wrestling, continues to be amazed at the wackiness of the wrestling business, this story being just one in a long line of “I couldn’t make this up” stories over the years. Greg can be emailed at [email protected].