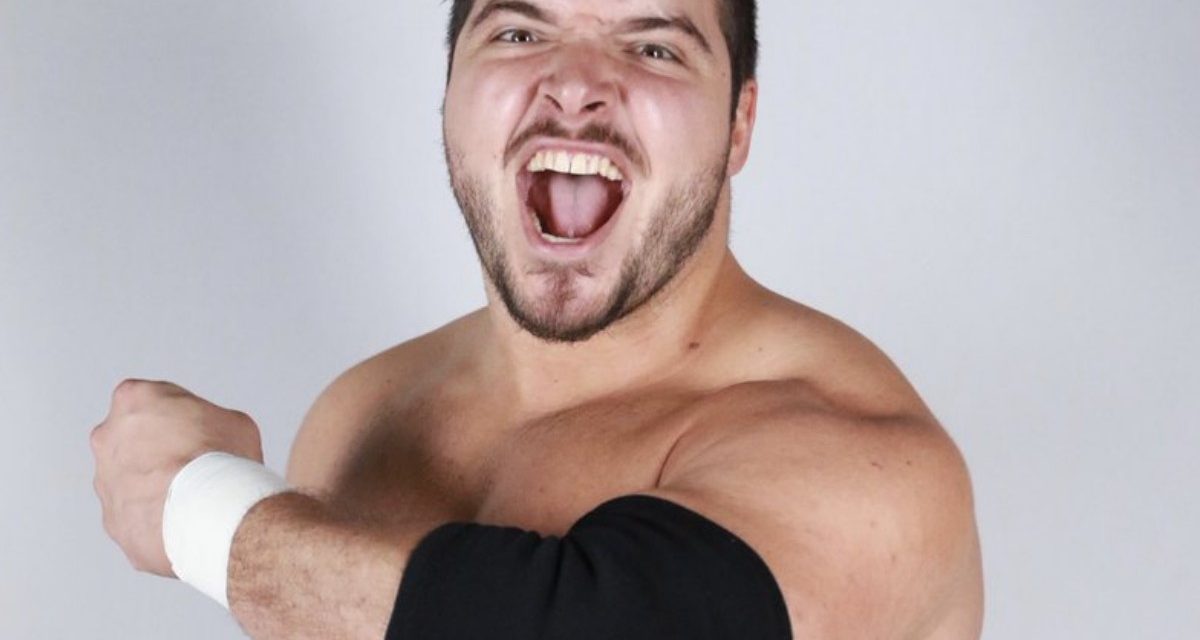 On the strength of a strong Ontario indy scene, the Alpha-1 Wrestling promotion is preparing to make its television debut on Cable 14 in Hamilton next week.

The debut episode airs Tuesday, January 24th at 10:30 p.m., proving that Alpha-1 Wrestling has come a long way in a short amount of time. 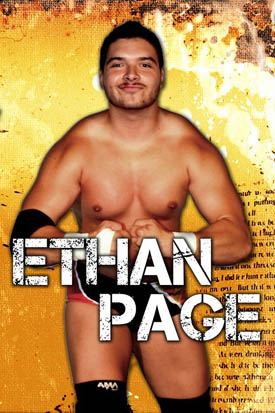 “It all started in 2010. I was working with a couple guys, doing these un-promoted shows in crappy arenas in my hometown of Hamilton. We wanted to do our own company, because we were tired of getting stiffed on pay and working in front of 20 fans,” said Alpha-1 owner/operator Julian Micevski, who wrestles as Ethan Page.

The UWA is already a major attraction in the city, but Alpha-1 also hopes to take a piece of that pie, and put the word out that it intends to stay.

“It’s risky when the town is already run by another wrestling company, and if there’s too much wrestling, you might not be able to draw,” Micevski said. “Our shows are basically promoted by word of mouth for the most part. Like, if we have 10 wrestlers, they all invite 10 people, and then those 10 people invite 10 others.”

A lot of time and effort went into getting this company off the ground. Alpha-1 was really the product of multiple hands at work, and Micevski is quite happy to see the progression that his company has made over the last two years, and hopes to see bright futures for some of the talent on his roster.

“We really took a lot of time trying to make a decent production value. We focus a lot on video and lighting. Our main goal is to pack the house. We send out 2,000-5,000 flyers and do a bunch of radio interviews to promote the shows,” he said. “The wrestlers at Alpha-1 are basically trying to get exposure to different audiences, and make themselves well known. A lot of guys work these indy shows more for the experience. You sometimes have to put down your pride and you’ll eventually make a paycheque. In the long run, it’ll all pay off, if you are able to make a living doing this.”

It’s always great for fans to sometimes take a break from the major wrestling promotions, and just relax and have fun at the indy shows. And if enough people are noticing the pool of talent that are on display at these smaller shows, it might paint a bigger picture eventually, when indy fans can enjoy the experience of seeing some of their favourite local talents perform on a larger stage.

“Our style is very aggressive. It’s a lot of high impact, and our wrestlers are very character-based,” Micevski said. “They’re all good on the microphone as well.”

For the promotion in general, it still has several major goals to accomplish in the future, but any wrestling company knows that having a television audience is a huge deal.

“Our next step would be to try and get on pay per view,” Micevski said. “I think 2012 is going to be a good year for us. I don’t think there’s ever been a guy who’s left our show disappointed.”

Hamilton’s Cable 14 is available on the Cogeco, Shaw and Source cable systems.