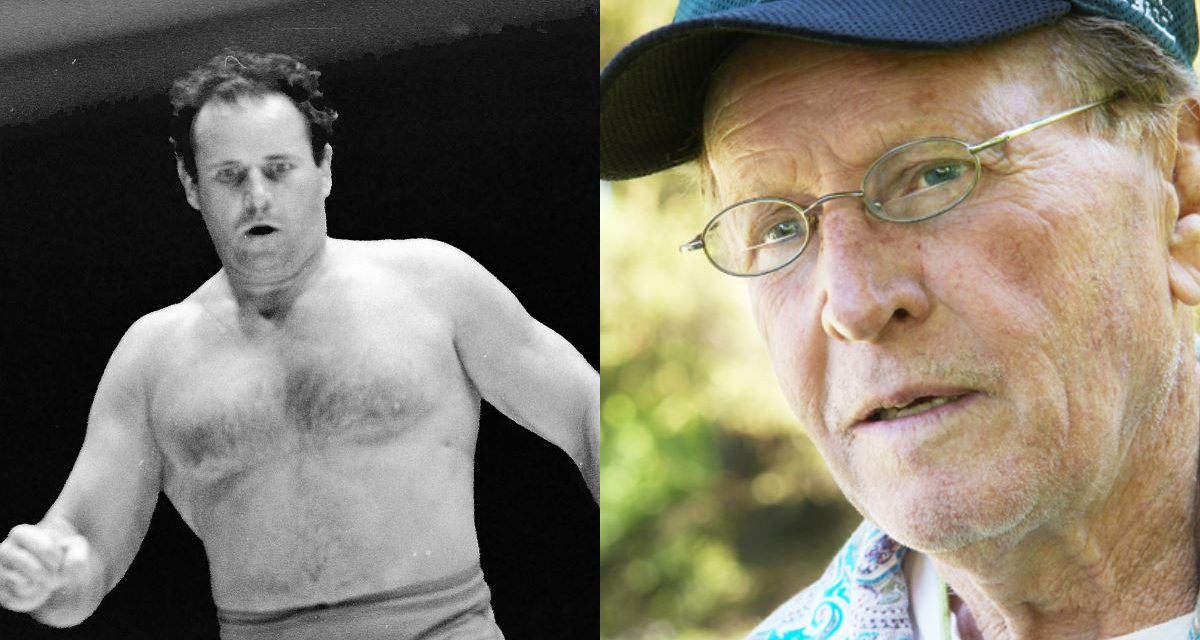 When I heard that “Handsome” Johnny Barend had died yesterday, Sep. 20, 2011, at the age of 82, my thoughts immediately went to his widow, Annie. Over the past few years, I had gotten to know both, and had breakfast with them both back in May.

It was always evident to me that they were still very much in love, even years later. 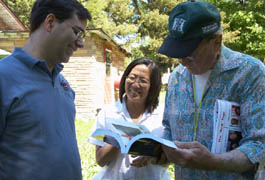 Greg Oliver, Annie and Johnny Barend in May 2008. Photo by Andrea Kellaway, www.andreakellaway.com

It broke my heart to see her email: “I don’t have much time at the moment, I am letting you know that Johnny passed away yesterday at noon. It was peaceful, I thought he was asleep. He had refused to go to the hospital when his doctor said he needed to go last week.”

I quickly called to pass on my condolences. There might be a memorial service down the road, she said, but Johnny, the stubborn fellow that he was, didn’t want to end his life in a hospital, and didn’t want a funeral.

His death is attributed to natural causes.

To put it simply, the Barend I got to know was nothing like his colourful, flamboyant character that headlined across North America and been an institution in Hawaii.

Instead, he was a quiet, conservative man, who avoided bragging, but when riled, was more than happy to rant about the current state of professional wrestling.

“There’s nothing wrong with the wrestling business. It’s a nice business. It’s the basic promoters, that’s what is wrong with it,” he vented to me in December 2010, calling out of the blue, having finished — and enjoyed — Mick Foley’s Countdown to Lockdown.

That phone call about Foley’s book proved to me that he trusted me, which really meant a lot. We’d talked off and on since 2006, and I know I have stories in my files that have never seen the light of day, off the record things that he did not mean for publication.

But at the root of it, Johnny he was a man who had found a woman to love for all of his years, content to while away his final years with his dog on a rural location outside of Rochester, NY.

He would ask after old friends when I talked to him, but would rarely call them.

It was my pleasure earlier this year to put him in touch again with “Gentleman” Ed Francis, who was the promoter of the Hawaiian promotion in its heyday. That was a call that he did take.

As for his wrestling career, you’ll learn all you need to know from my 2008 story, A visit with ‘Handsome’ Johnny Barend.

His was one of those stories that I continued to get email about over the years, people who remembered seeing him in Hawaii or on TV or in an arena around the northeast.

Obviously, he was a name that stuck in people’s consciousnesses and that would compel them to Google his name. “I used to watch him in Hawaii as part of the old 50th State Wrestling show,” wrote one reader. “I was one of those who couldn’t wait to get to the Parkway Arena in Cincinnati on a Friday night to see John and [Magnificent] Maurice,” admitted another.

Hopefully they will continue to do so, and get to know the character that Barend was on the TV, but wasn’t in real life.