Film Review: ‘MacGruber’ succeeds where many have failed 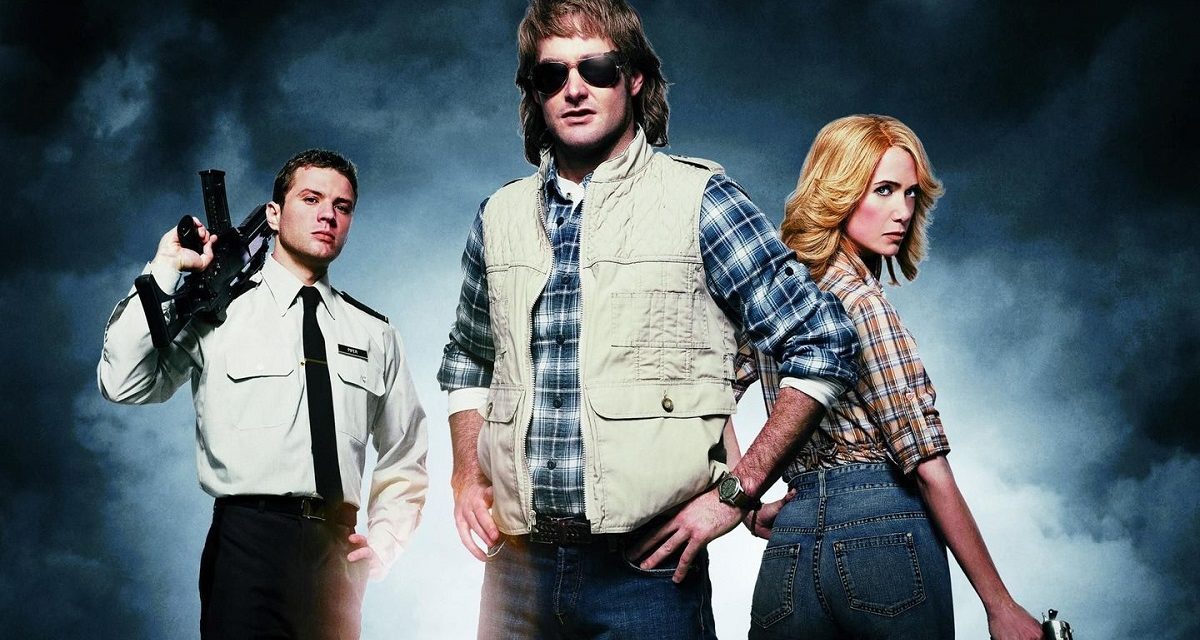 How do you stretch a one-joke, two-minute long sketch into a feature-length movie? MacGruber is not the first product of Saturday Night Live to tackle this problem; nor is Saturday Night Live the only breeding ground for overly-stretched stories that would have been better left as entertaining shorts (Dr. Seuss might attest to that).

Still, recent Saturday Night Live productions have a poor track record: Night at the Roxbury, Ladies Man, and Superstar all came and went through the multiplexes without much ado. Occasionally, of course, something clicks and a 90-minute film feels like just enough time to squeeze in all the comedy that can be milked out of a one-joke premise.

MacGruber hopes to join the ranks of successful transformations such as Wayne’s World and The Blues Brothers; and even splashes a reviewer’s quote across its DVD box which ranks it as the best SNL piece since the aforementioned adventures of Wayne and Garth. Now, while that may not be saying much — it’s true.

MacGruber works as a film in the same way that Hot Shots: Part Deux succeeded as a farce: by tackling as many clichés about the commando/war hero film canon as possible, and filling in the rest of the time with all the jokes the writers can come up with.

This is all born, of course, from spoofing Richard Dean Anderson’s hugely popular television show MacGyver, in which the hero routinely found ingenious ways out of impossibly perilous situations.

Beyond the jokes, therefore, is the spoof stylings of the story, which is the part that makes MacGruber work. The success of spoofs, in which serious situations are juxtaposed against ridiculous characters or vice-versa, is often contingent upon the right actors playing the right roles. Leslie Nielsen, of course, made a career out of playing serious when up against not-so-serious situations. Good casting is also what makes MacGruber work.

Will Forte gets to play MacGruber as wild as he wants to, milking the character of the loose cannon that’s too unstable to trust, but too skilled not to count on to save the world. Alongside him is Ryan Philippe, who will never be accused of stealing the show with his acting, but is able to play McGruber’s uptight and unwilling partner well enough. 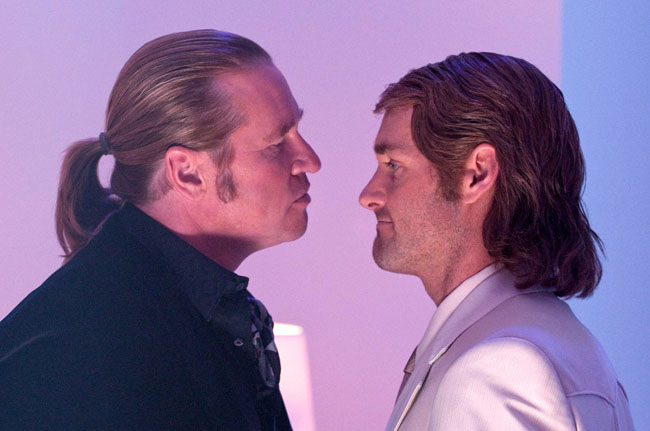 Kilmer and Forte face off for best hair bragging rights

Across the table is Val Kilmer as the villain. Unfortunately, he plays the character as the quiet, reserved kind of adversary instead of going over the top as Kilmer certainly can (watch Real Genius or Top Secret sometime to see what I mean).

The real treats are Powers Boothe and Kristen Wiig, as MacGruber’s commanding officer and partner/would-be love interest, respectively. Boothe, who has had a hand in some paint-by-numbers action flicks (Sudden Death and Red Dawn, for example), brings his best game as an embattled and cantankerous colonel who speaks most of his lines through clenched teeth.

Wiig, who has been McGruber’s sidekick Vicki St. Elmo since the early days of the sketch on SNL (she replaced Maya Rudolph, and this switch is addressed through retro-continuity in the film), is brilliantly funny. Her low-key demeanor and understated fear that McGruber may not actually know what he’s doing is a great addition. Her moonlighting as a singer is a wholly unrelated but funny running joke.

Throwing these characters together is a plot you’ve seen dozens of times before: a power-hungry lunatic gets his hands on a nuclear warhead and plans to bring America to its knees. Only one man can stop him. All the same, this man could use a team — brothers that have been in the trenches with him before. 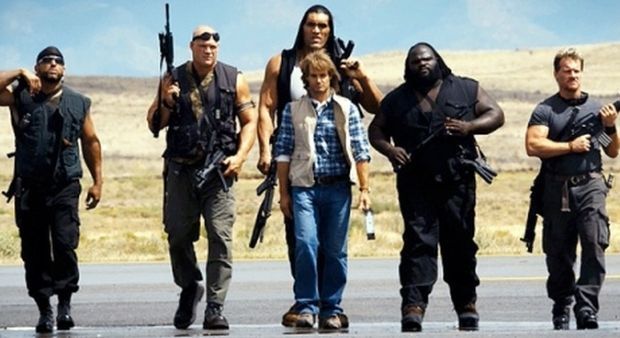 Here, however it was arranged, is where a slew of WWE wrestlers make their appearances: Chris Jericho, Mark Henry, Kane, MVP, The Great Khali, and The Big Show are called to assemble MacGruber’s strike force.

Jericho gets the most face time of everyone and a chance to have some good banter with Forte — but Big Show steals the spotlight with his appearance. The others are in the film mostly to provide their hulking presence, but the WWE’s involvement in the film also led to one more collaboration on Monday Night Raw. In the up-and-down annals of Raw‘s “guest host” experiments, having Forte, Wiig, and Phillippe show up in full-MacGruber mode showed that comedy can work in the WWE, and is usually missing only one ingredient: comedians. 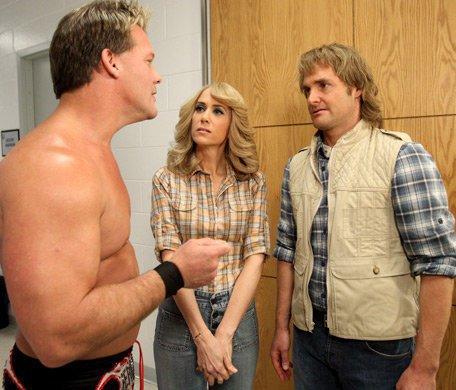 Wiig and Forte are in Jericho’s house now

As with many DVD/Blu-Ray releases now, the film is offered in both Theatrical and Unrated editions. MacGruber‘s Theatrical edition, however, contains so much vulgarity and comedic gore that it doesn’t leave much to be added in the alternate version. A few extended scenes and a smidgen more profanity is all you’ll get, so it really doesn’t matter which one you watch.

The recommendation is to give either one a try, and, if the DVD/Blu-Ray doesn’t work — don’t panic. Grab a seat cushion, some twine, and a carton of play-dough. That’s all you’ll need to save the world.

Check out some clips of the MacGruber-themed episode of Raw on WWE’s YouTube channel:

MacGruber is a film that succeeds by knowing what it is, not over-reaching, and nailing it.