Princess Jasmine took her act to the road 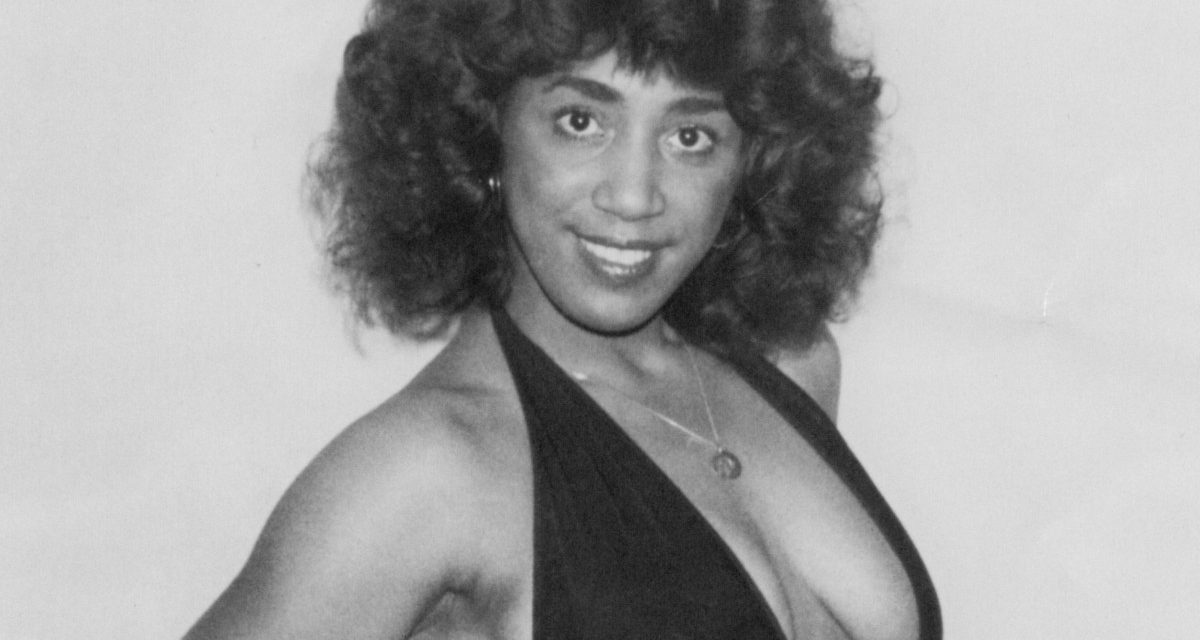 Princess Jasmine owes much of her career — and her name — to her mentor, Dick Afflis, better known to wrestling fans as Dick the Bruiser. Originally from Chicago, Cynthia Peretti was a wrestling fan growing up, attending the matches on a regular basis. In 1968, The Bruiser saw something in the 5-foot-9 athletic woman, and suggested that Peretti give wrestling a try. After three months training with Prince Calvin Pullins, she was a pro, forgoing nursing training. 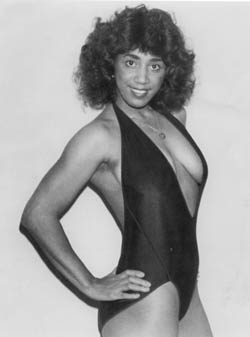 In the early days, she would work a few days a week for Bruiser’s promotion, and it grew from there. “Dick took care of me. He was like a father to me. He protected me, he got me bookings and everything,” Peretti recalled for SLAM! Wrestling. “I could go and work with whoever I wanted. Dick never stopped me, in fact he would help me. All I would do is just tell him, I’m going here. He was very good and I’d come back and work again for him.”

And go she did.

Though her North American wrestling was predominantly in the midwest, Princess Jasmine also toured Alabama and Florida, Ontario, and went to Japan, the Philippines, the Caribbean, and various parts of Africa, on a couple of occasions each, as well as Korea and the Middle East. In fact, it’s from those overseas jaunts that her best stories come from.

There’s the near knifing, the tour in the middle of a revolution in Nigeria, and the African chief who was determined to keep her as his bride. “The chief said, ‘You stay here,’ and I said, ‘Oh hell no!’ They offered to take me on a safari, I said, ‘Safari my ass, I’m going home!'”

Yet it was an overwhelming positive experience for a number of reasons. “I enjoyed the travel and the people I traveled with and the places I saw,” she said. “In any country or place that we went, I went into the poorest part of the neighborhood and the others would go into the richest part. I would talk to other people that lived there.”

A babyface most of her career, Princess Jasmine admits that she liked it rough in the ring, something that not all of her opponents appreciated. “I was rough, I liked to wrestle rough, and a lot of people would tell me I’m too heavy,” she explained. In Japan, her style went over well. A favorite opponent was Mary Jane Mull. “She didn’t complain about me being rough or anything. I really liked to work against her in tag teams because some of the things she’d be saying when we were by the referee. He would tell you the rules and she’d talk about your momma or say, ‘I’m going to kick your black ass.'”

Because she worked primarily in the 1970s and 1980s, Peretti never faced a lot of the racism that early African-American wrestlers did. There were audiences in Mississippi with whites on one side of the ring, and blacks on the other. While working in northern Ontario, Princess Jasmine and her Puerto Rico partner were forced to play the heels because of the racial baiting from the crowd. “I had to play heel and the fans acted like they wanted to kill us. It was terrible,” she recalled.

More fun over the last few years, however, has been Peretti’s occasional steps into the world of motion pictures. Her time as a trainer in Las Vegas for the much-derided Gorgeous Ladies of Wrestling (GLOW) promotion helped spur her interest in film, as the girls were often seen at movie openings and the like. Back in Chicago, she would work as an extra on movies like Chain Reaction, U.S. Marshalls, My Best Friend’s Wedding, and Love Jones, in between her post-wrestling job in shipping and receiving at the Ford Motor Company. “I am into movies. I can tell you about any movie or movie star,” she said with a laugh.

This April, she is being honored by the Cauliflower Alley Club for her contributions to women’s wrestling.