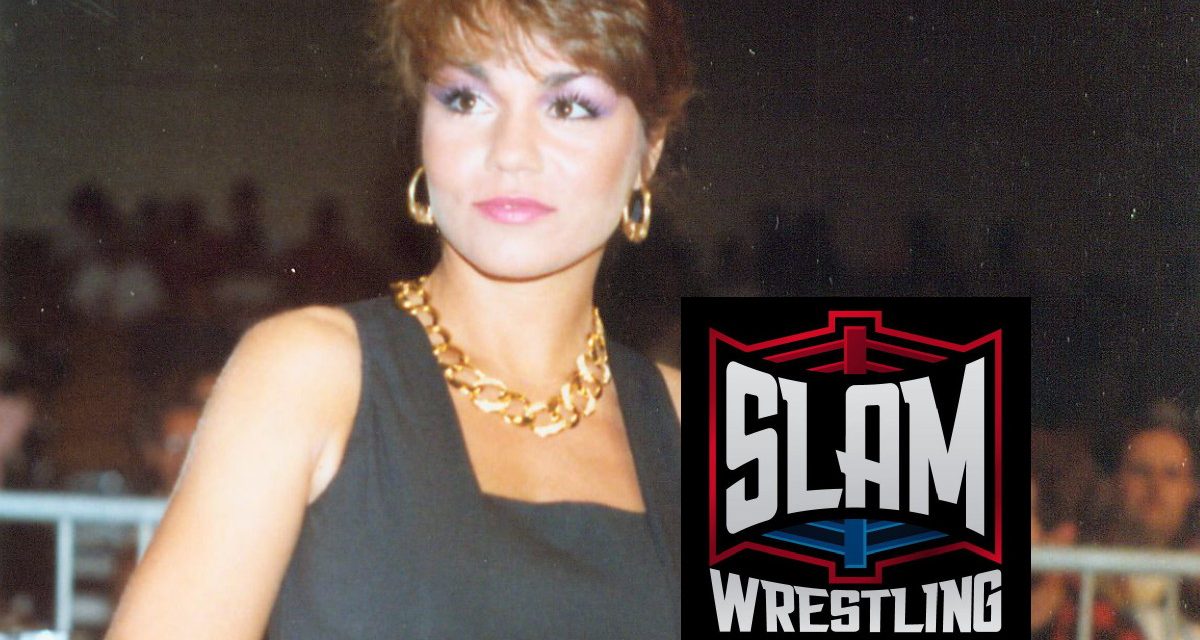 The victims are often forgotten in tragedy. Everyone knows the names Jeffrey Dahmer, John Wayne Gacy, Timothy McVeigh. But name one person that they murdered. Nancy Benoit should not be forgotten in the same manner. 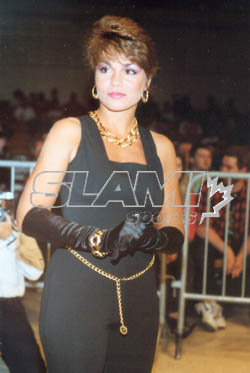 Nancy Toffoloni / Daus / Sullivan / Benoit was a victim like the others, and her career and life should be remembered, and her murderer, her third husband, Chris Benoit, should be the one forgotten.

Media is covering every aspect of the double-murder suicide involving the Benoit family, and while it is well known Chris was in wrestling, Nancy’s career is often overlooked. Some articles note her as a former manager in wrestling, but the articles did little to explain much past that. As the end of the week hits, more web sites and newspapers are talking about Nancy, the victim and manager.

FoxNews.com interviewed her former husband and wrestler, Kevin Sullivan, where Sullivan had only positive things to say about his ex. “She was a nice person. We just went our separate ways. She was nice and very loving and I’m sure she was a good mother.”

The two did not have a child together but were married for 12 years. Sullivan was there when Nancy was first breaking into the business in 1983. The two would marry in 1985.

Nancy met her first husband, Jim Daus, while living in Florida. Both graduated DeLand High School and she married shortly after graduating high school. Although her first marriage did not work out, Daus was in contact with her after Daniel, her son, was born in 2000.

In an interview with the Daytona Beach News-Journal, Daus said he would hope to attend the funeral. The article did not hit deep enough about Nancy’s entry into wrestling, which Daus was there to experience. Both were fans attending wrestling events in Florida when Nancy was basically handpicked from the crowd.

Most newspapers failed to find those who had worked with Nancy during her wrestling career. And of those they did find, often her life was ignored.

Debra Williams, ex-wife of Steve “Mongo” McMichael and “Stone Cold” Steve Austin, was interviewed in numerous places, including Denver’s Fox 31. Williams had worked closely with Nancy as managers for the Four Horsemen in 1996 and 1997. The Fox channel failed to ask Williams about working with Nancy but asked about drug use in the industry.

It was well known within the industry that Williams and Nancy had minor problems during their time working together, but these issues were never addressed.

No one either tried to reach or failed to reach many of those who worked with Nancy during her stay in wrestling, including, Rick Steiner, Tyler Mane (Nitron), Butch Reed, Steve McMichael or Shane Douglas. Many others are under WWE contract and would not be able to speak. Mane is actually starting publicity for the newest Halloween movie, in which he has a part. So comments from him may be forthcoming.

Sites like SLAM! Wrestling and 1Wrestling.com have allowed fans to share and post their memories of Nancy. Many fans have spoken about Nancy’s position in the history of female managers.

Besides Debra Williams, who did not address Nancy, no other female managers were interviewed by any major press.

TMZ.com was the first to release court papers filed in 2003 when Nancy first asked for a divorce from Benoit. The documents were long and detailed and often hard to read, but did contain that Nancy’s (the petitioner) reason for the divorce: “[Benoit] lost his temper and threatened to strike the petitioner and cause extensive damage to the home and personal belongings of the parties, including furniture and furnishings. Petitioner is in reasonable fear for petitioner’s own safety and that of the minor child.”

Although Monday Night’s RAW was to honor the career of Chris Benoit, no film was shown of Nancy, the true victim. It was not till after RAW was completed that is was revealed Chris had murdered Nancy. In response, WWE has not issued a statement on when or if it will honor the career of Nancy Benoit.

Wikipedia.org, an online encyclopedia edited by its readers, expanded its biography of Nancy tenfold. Searches for Nancy Benoit boomed as she was the fourth most searched term on Wednesday.

With more revealing about her death still to come (including toxicology reports), future books, specials and maybe even movies may reveal more about the life of Nancy Benoit.