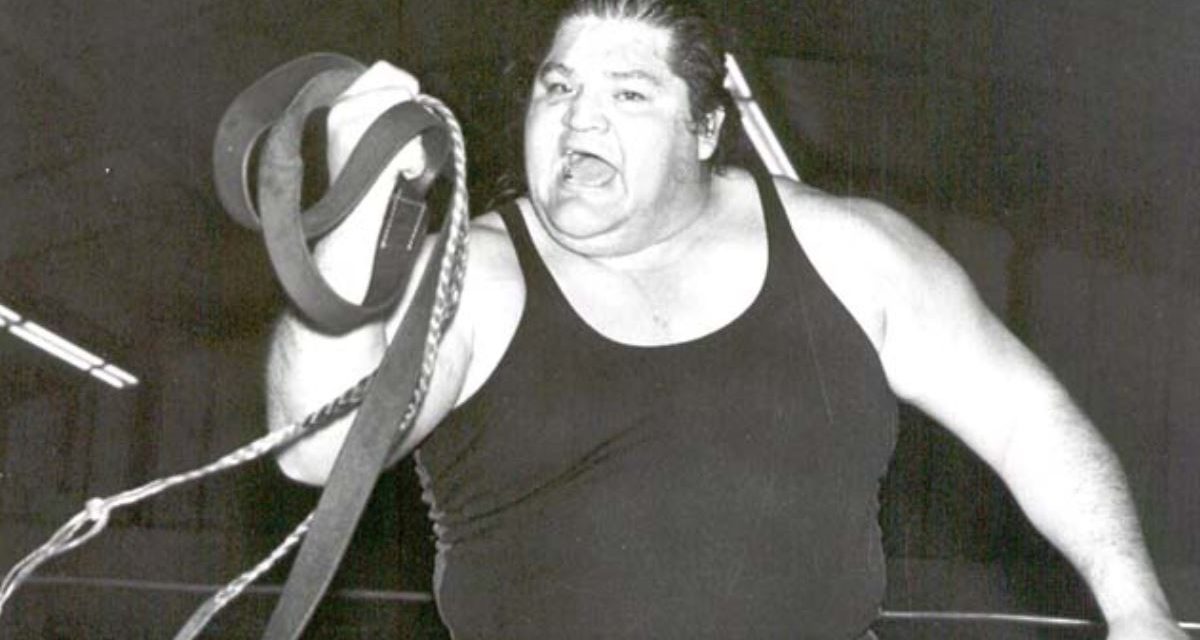 By DUTCH SAVAGE – For SLAM! Wrestling

A bright and shining light has gone out in the Pro Wrestling world. Many of you, by now, know of “Apache” Bull Ramos’ sudden death. Bull was my “Mano.” In Spanish, it means very dear friend, beloved brother or my special one. 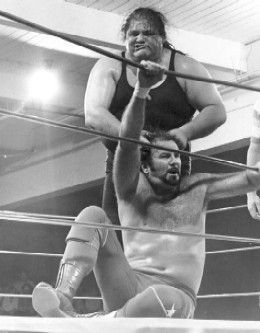 Bull Ramos gets the better of Dutch Savage

Bull was a very special man. Not only in the wrestling business, but in life. He was as soft-hearted as they come and very generous — if he liked you. There were not too many people this tough talking and intimidating man didn’t like in this world. Now we have lost him and the world is a poorer place to live in because he has passed through.

I can’t recall the hundreds of times we worked together in the Pacific Northwest from Canada to Northern California, but this man single handedly made millions for the promotions he worked for. He could work with a broomstick and make it look like a killer.

Bull was the best WORKING heel I have ever seen, and believe me I have seen them all. He would do anything to make the box office sell out, win or lose.

A gentleman always, friend more so.

There are not too many people who knew him as did I and I thank God for the priviledge of knowing him all these years.

Bull was also a very good family man. He and his wife Brenda, whom he adored, were married going on 35 years. Brenda and his children will mourn no doubt for a long time.

I will really miss his phone calls: “Hey, Mano, you white trash, how’s my boy up there in Washington?” he used to say.

There are many men that come and go in this business, Bull was special and I know in my heart he made his peace with the Lord years ago, and I only pray that when Jesus comes again he will wake Bull out of his deep sleep and take him home. He is resting and his pain is gone and I hope I will see him again … in … “THE MORNING.”

Sleep on MANO. I love you. God’s peace my friend …