Dutch Savage: Colleagues share the good and the bad 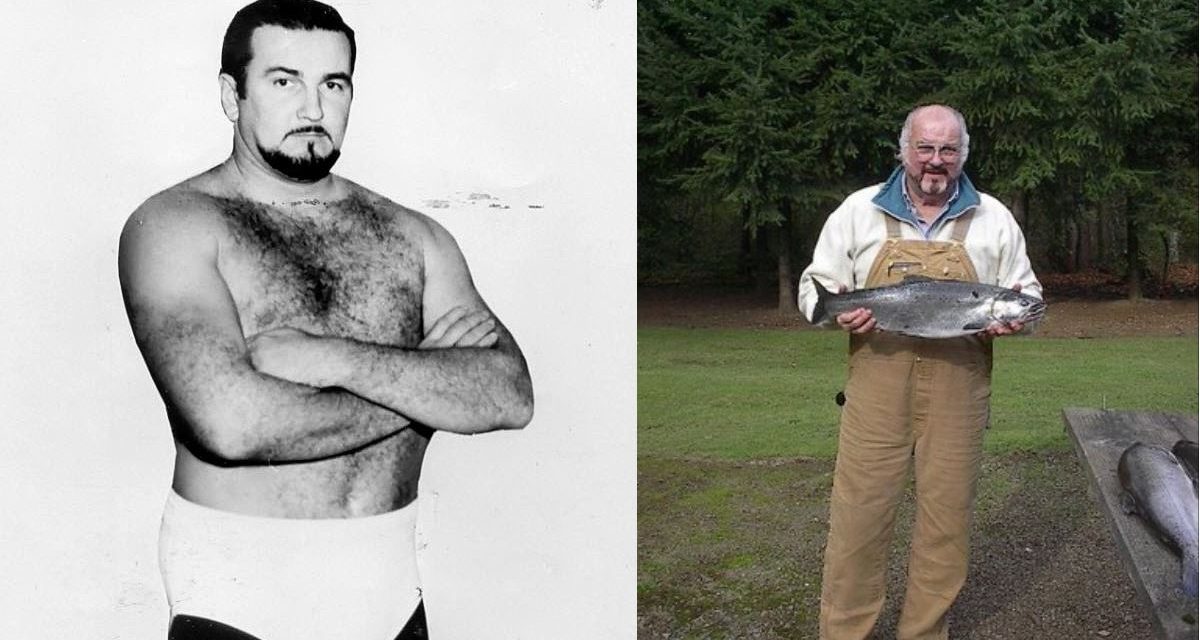 Over the years, I interviewed Dutch Savage a number of times, and received emails from him as well, as he shared his thoughts on his career and the many people that he worked with. At the same time, I collected other people’s thoughts on Dutch, and his place in wrestling history. With his passing last week, I have reproduced a number of them — good and bad — to further establish his legacy as one of the most important wrestlers in the history of the Pacific Northwest wrestling scene.

Tony Borne: “I’m the guy that got Dutch Savage booked up here in the Northwest originally. But I lost a lot of respect for Dutch. Not personally to me, but Dutch was very jealous of Lonnie Mayne, professionally. He pulled a couple of things on Mayne that I don’t care to go in to right now. At the time, Mayne really worked him over in the dressing room one night. I lost a lot of respect for Dutch on account of the way he handled that. Instead of coming out … if a guy slaps me in a dressing room, I don’t care who he is, I’m going to take a swing back at him. Well, Dutch cowered like a dog from Mayne, because he knew what Mayne could do to him.” 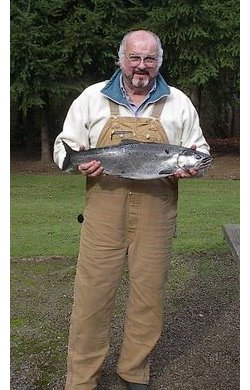 Dory Funk Jr. in Ring Around the Northwest: “Dutch Savage could take one hell of a backdrop. They told me when you give him a backdrop you just push him real hard. I did and his feet went all the way up into those lights and glass shattered down. Savage rolled over. He didn’t get cut when the glass hit. But he was laying on the mat and he rolled over after kicking out of the cover and he rolled over onto a piece of glass and cut his shoulder. It was 2 out of 3 falls back then and after the second fall he left in the ambulance to go downtown to get his arm stitched up.”

Dean Silverstone, Seattle promoter: Dutch Savage became an icon in Northwest wrestling history, not by chance, but by his dedication to the business and ability to work. I enjoyed this man’s personality, because he had such peppery opinions about every subject under the sun, but I always respected his ring talents.

Sandy Barr: They first met when Sandy was wrestling in Calgary, and Dutch was coming off Vancouver TV, in 1966; then Sandy went to Vancouver at the end of the year; “I always felt that he was one of the reasons that Vancouver went over so good. He had a head on his shoulders. He’s hard to get along with. … When he got in the ring, he was all business. No matter what was said outside the ring, when you got into that ring, he was business.”

Dutch was Don Owen’s “right-hand guy” but “Dutch never got a fair shake out of it. He always got taken care of. … He never got any recognition and he should have gotten more money too. When Don bought that building, we found out he was worth just in excess of four million dollars, that was in ’68. Then when he quit wrestling, he had $35 million, in ’91. So how much money did I get, and how much money did Dutch get? … He worked just as hard in Portland, which wasn’t even his town, which he didn’t even get paid for, as he did in any of the towns where he did get paid.”

Ed Wiskoski: “A fantastic worker, but a miserable son of a bitch to work for. You couldn’t ask for somebody better in the ring, and somebody that had impeccable timing on the microphone, knowing how to sell a match to come back with. He had it. He was just such a miserable son of a bitch after that. … He was a hell of a babyface. I’ve got to give the devil his due, and I certainly will. I always got along with him. I didn’t have any conflict with him like Buddy [Rose] did. I just knew he was my paycheque and I wasn’t going have any confrontations with him.”

Moose Morowski: He worked with Dutch, was his tag team partner, and feuded with him when Moose was the Black Avenger in Vancouver; were in Minneapolis together too. “Dutch was a fantastic business guy, very smart. … If I owned a territory, I would have gotten him to be my booker. A lot of guys couldn’t stand him, but he had a great mind for the business. … There was a lot of jealousy going on at that time, because there was a big difference in money.”

“Once Dutch took over Oregon — I worked with Dutch for quite a few shots up there in Vancouver — when he took over, the difference was over a hundred dollars [a night] a payoff when you went to work for him. … I saw where he took Seattle, where he had close to 7,000 people one time. All the towns that he ran, he knew how to promote the towns. He used the talent that he had utmost. He wasn’t scared to go out and work the town, do the publicity to boost it. He knew how to read the fans too.”

Don Leo Jonathan: “He was a good booker. He was a little bit abrupt with some of the guys. He had a short temper. His job, before he went to wrestling, he was a Pennsylvania state trooper. But they had a lot of complaints against him! Dutch took care of business when it needed it done. … He was a good worker. He was good on the mic. And he had the business. He knew about all else a good match was important. … He was very conscious of the business. Some of the guys he’d get after, if I guy would do anything to hurt the business, Dutch was all over them.”

Kurt Von Steiger: “You know, he was very good. He was unpredictable in the ring. Dutch has a real ring presence and excellent timing.”

Mike Rodgers, Ring Around The Northwest newsletter: Dutch was so good in the ring both as a heel and a kick-ass babyface. He was very good at selling and always worked hard to get the parade of heels that came through the NW over, Bull Ramos, Ripper Collins, Rasputin (Black Angus), Killer Krupp, Jesse Ventura, Iron Sheik, Killer Brooks and on and on. He bumped very well for a big man and always took a very high backdrop. He had great feuds with all these heels. He also formed excellent teams with Lonnie Mayne and Jimmy Snuka.