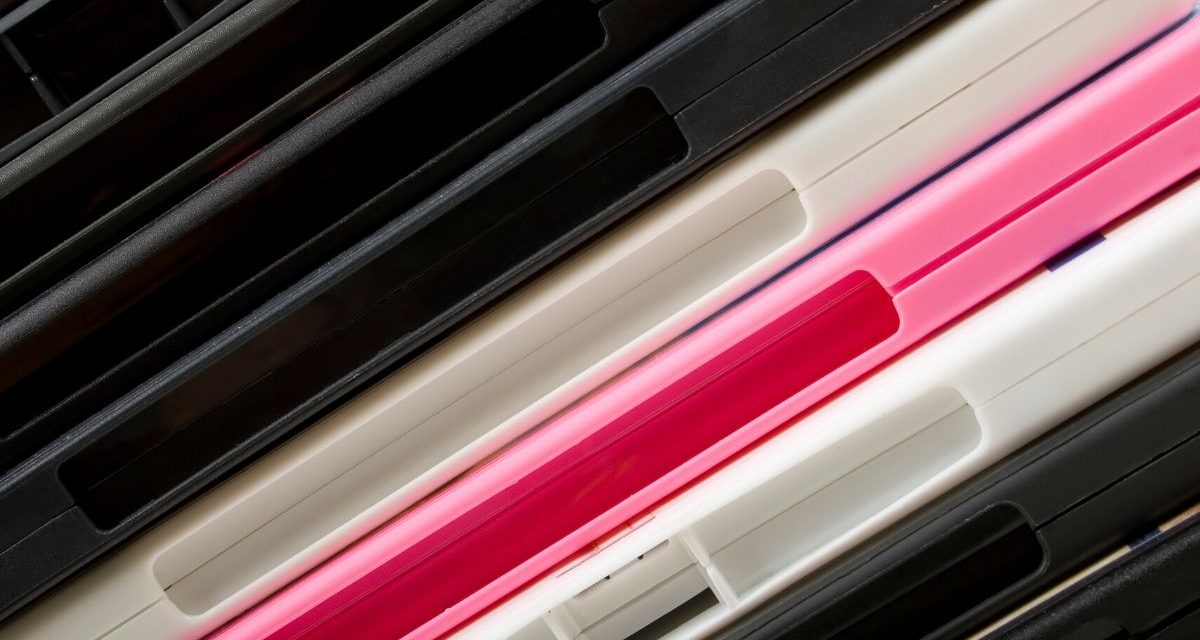 A few short years ago, Tough Enough was a highly successful reality show on MTV.

The show, which featured potential WWE wrestlers competing against each other while living together was a highly rated and popular broadcast that ran on the American network and on TSN in Canada. 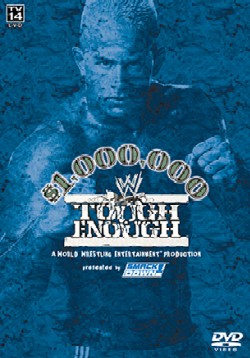 While the first three incarnations of the show were done in this format, the fourth and most recent instalment of the Tough Enough series appeared in segments during WWE’s Smackdown! broadcasts on UPN (and in Canada on The Score). Because of the new format, WWE fans didn’t get to see the “behind-the-scenes” antics of the competitors, nor did they get to see their training.

With the release of $1,000,000 Tough Enough DVD, however, wrestling fans finally get to see all the good stuff that made the franchise a hit.

Each of the finalists gets a good amount of face time on this release from WWE Home Video as they go from qualification rounds on the beach to appearances on Smackdown! to their eliminations. This is an interesting move, considering WWE could have completely focused on TE winner Daniel Puder. The challenges themselves are shown fully in the extras, but more importantly we get commentary from the participants in the documentary portion of the DVD.

Along with comments from the TE’ers, head trainer Al Snow and some of the WWE superstars lend their thoughts and insights. Comments from the current stars come off as being part work, part shoot, which is very successful. Past TE winners have long been rumoured to be disliked among “the boys,” and this lends a little proof to that theory.

The extras on this compilation are pretty solid as well. There are stories about pranking, some audition tapes and the aforementioned full Smackdown! segments.

The funny thing about the TE DVD, however, is that there is an extra DVD included, WrestleMania Recall, has nothing to do with the show. For anyone who missed this broadcast, it’s the exact same thing as the WrestleMania’s Ten Greatest Matches Ever special that was included in the WrestleMania XX three-disc release last year, the only difference being the host (Gene Okerlund replaces Ric Flair).

Obviously, WM Recall was included to help sales of TE, but if anything the package suffers. It would have been much better to include highlights from the past Tough Enoughs, or even matches featuring the show’s alumni.