Pepper Gomez, who was known as “The Man with the Cast Iron Stomach” and was a major star in California and Texas, was taken off life support on Wednesday night, May 6, 2004.

Gomez had the the first of two emergency surgeries in early April, and was unconscious since the second surgery on April 16. 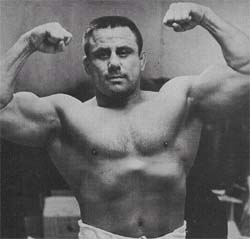 Paul Gomez, the 1949 Mr. California as a bodybuilder, debuted as a pro wrestler in January 1953 after training under Mexican wrestling legend Miguel “Blackie” Guzman. However, he blew out his knee during his first match, which was in El Paso, Texas.

Dubbed Pepper Gomez, he would become a huge star in Texas and California, and wrestle many places across North America as well.

The title “The Man with the Cast Iron Stomach” wasn’t just a gimmick.

In an interview with Scott Teal’s Whatever Happened To… newsletter, Gomez recalled working for Verne Gagne in the AWA. “I worked for Verne and got over like a million dollars. I was the co-host on a show that Bob Luce had in Chicago. Bob was the promoter there and we did a deal where we had a Volkswagen run over my stomach. I did it again in front of the Masonic Temple as a benefit for the Crippled Children’s Hospital. Charlie Finley, the owner of the A’s baseball team, drove the car. He and Verne Gagne sat in the Volkswagen when he ran it over my stomach.” 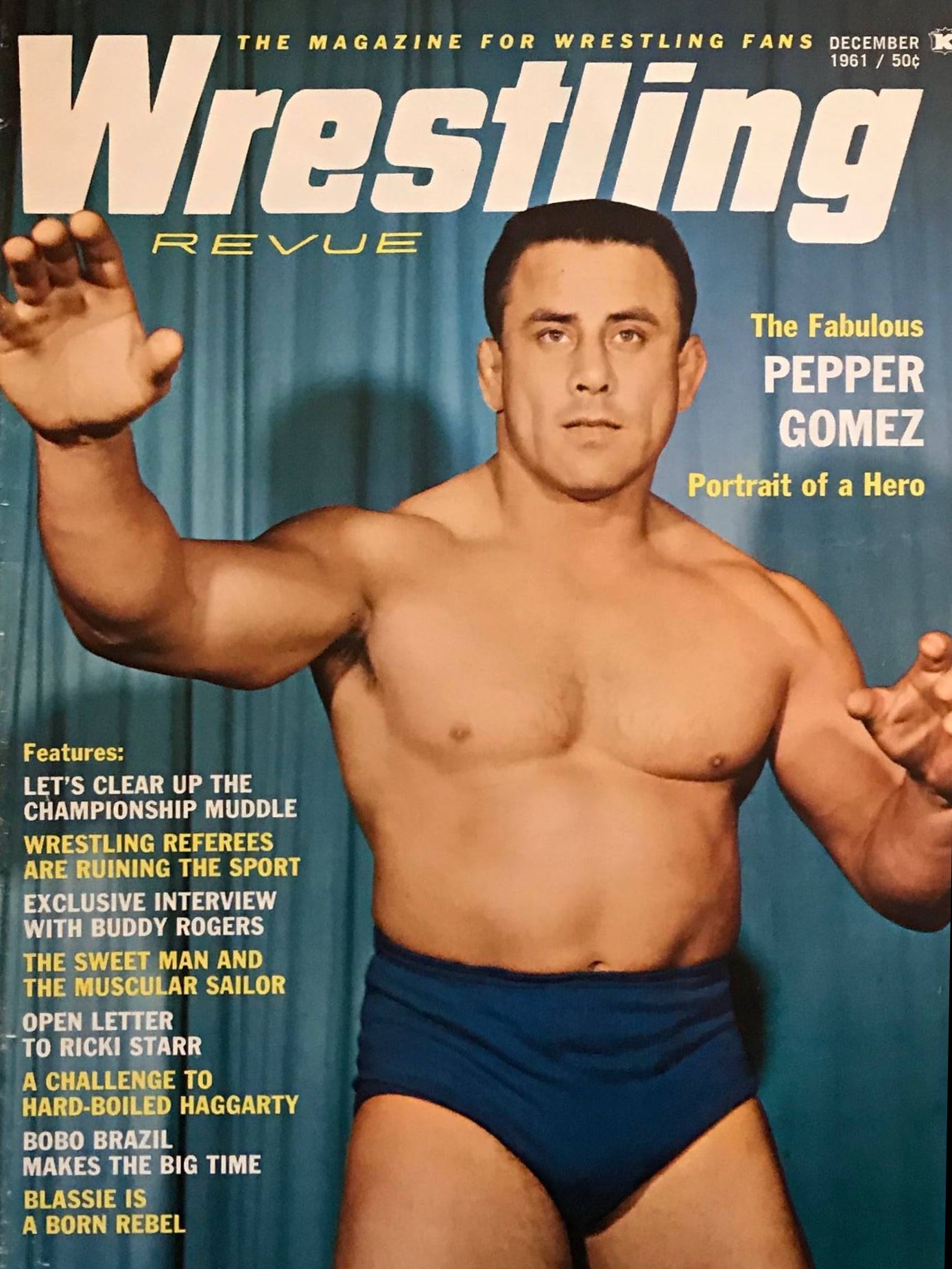 Another memorable moment was during a promotion in Boston with Killer Kowalski when the Killer elected not to try to test Gomez in the stomach, but instead dropped his heel into Gomez’s neck.

Funeral arrangements for Gomez will be announced as they become available.