Helen Hart: Backbone of the family 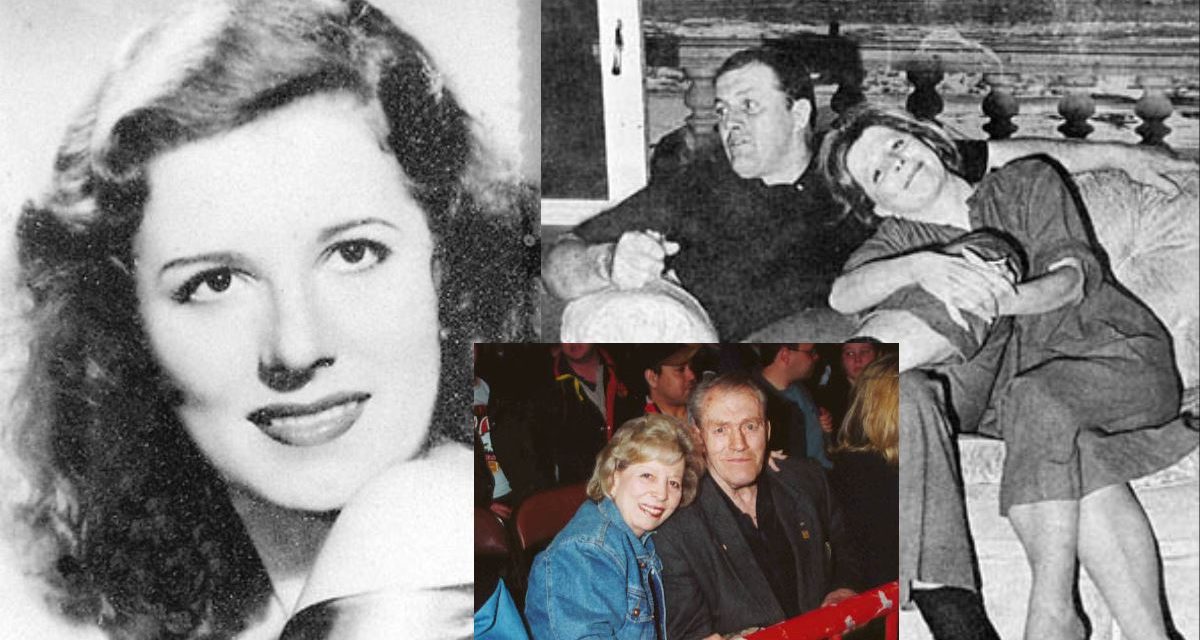 Helen and Stu Hart have been married for over 53 years, having met in New York City, where Helen grew up and where Stu was wrestling. Helen Smith was the daughter of Harry J. Smith, a medal contender for the mile in the 1912 Olympics. 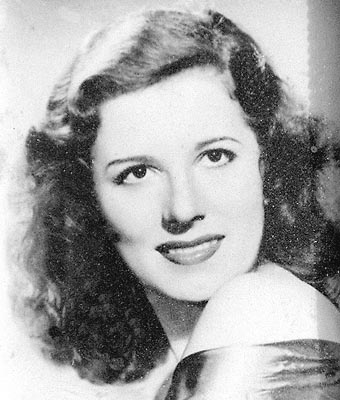 After getting married in a blizzard New Year’s Eve 1947, Stu and ‘Tigerbell’ had twelve children together, and all of them were involved in the wrestling business at some point, whether selling programs at the shows, refereeing, carrying luggage, or in the case of all four girls — marrying wrestlers.

The family has seen its share of triumphs and tragedies, many of them documented on these very pages, but while the ‘rasslin Harts were out putting butts in the seats, Helen was the one keeping it all together at home at their huge Hart House, a 21-room house in the southwest end of Calgary.

In 1997 interview with SLAM! Wrestling, Stu Hart talked a little about what Helen did around the house. “I used to kid when I first got married that I was going to have twelve kids. I don’t know what my wife thought of it. I suppose we’re compatible and we had kids. They came, I suppose a year apart. They all came one after another. I was in the wrestling business pretty well steady. My poor wife came in fairly handy. She was a private secretary to the school board in New York and I put her to work here writing letters and sending out line-ups and stuff for whatever promotion I was working with. I would be on the road and she always had a kid in the basket and a kid in the crib. I would leave her here to answer the phone and I would be on the road a lot of the time. Organizing, you had to be a kind of a one-man-gang.”

In a 1975 story that appeared in the Globe & Mail newspaper, Stu said that Helen was so efficient at her job as secretary for Stampede Wrestling that he couldn’t afford to allow her time away from the job — that’s what he did the cooking around the house.

The Hart House became a home for wrestlers, a place for them to stay while on tour with Stampede or just to come for dinner. Over the years, I’ve met many people who have known the Harts for years, including one who used to work at the supermarket. The Hart-mobile would pull up, and the grocery store staff would pass out bag after bag of potatoes, rice and other goodies into the car. It was a weekly ritual.

The Globe & Mail story talked further about the grocery odysseys. “Supermarket managers seem to have adopted the Harts. They phone to say they have a bargain in this or are overstocked in that and can sell cheaply. One store recently sold Stu 200 chickens and offered to store them for him. Another had a huge batch of Tide and 800 cans of tomatoes at low prices. Which was fine, Helen remarked, except that it was difficult thinking up a menu combining Tide and tomatoes.

“We did work side-by-side,” Helen Hart told the Calgary Herald in 1990. “It worked out well for us because [Stu’s] very good at domestic things. He’d be cooking supper and I’d be on the phone, sending out releases, doing posters or letters.”

Food definitely seems to be a theme with the Harts. In Gare Joyce’s excellent ‘Brawl In The Family’ profile from the now-defunct Saturday Night magazine in 1993, Helen talked more about food around the Hart House. “Stu has a healthy appetite, for a wrestler that is. For normal-sized people, the amount of food he eats would be dangerous, but in his business there were always big eaters. We had to cook for Andre The Giant — he’s five hundred pounds — and the McGuire twins — they were over seven hundred pounds each. Stu is no trencherman compared to them.”

Even in 1997, the Hart House was pretty chaotic. In my 1997 story, My Day In Calgary, I wrote about sitting in the living room, talking to Stu. “We were interrupted a couple of times by the dogs (“that’s Neidhart’s dog”, “that’s Davey’s dog”) and once by Helen Hart. What an honor to meet her too! Again, may I say how mind-boggling twelve kids is to me? She’s quite small when compared to Stu and still has a touch of the “New Yawk accent.”

Though a supportive mother, in later years Helen Hart took more than a few shots at wrestling and openly wished that somehow her family’s life had been different.

“One of the blessings from wrestling that my mom doesn’t really see is how it’s kept the whole family together,” Keith Hart once said. “There’s been a lot of fights, a lot of friction over the years, but somehow the wrestling is what bands everyone together. It’s the cement of the family.”