Grand Prix does down 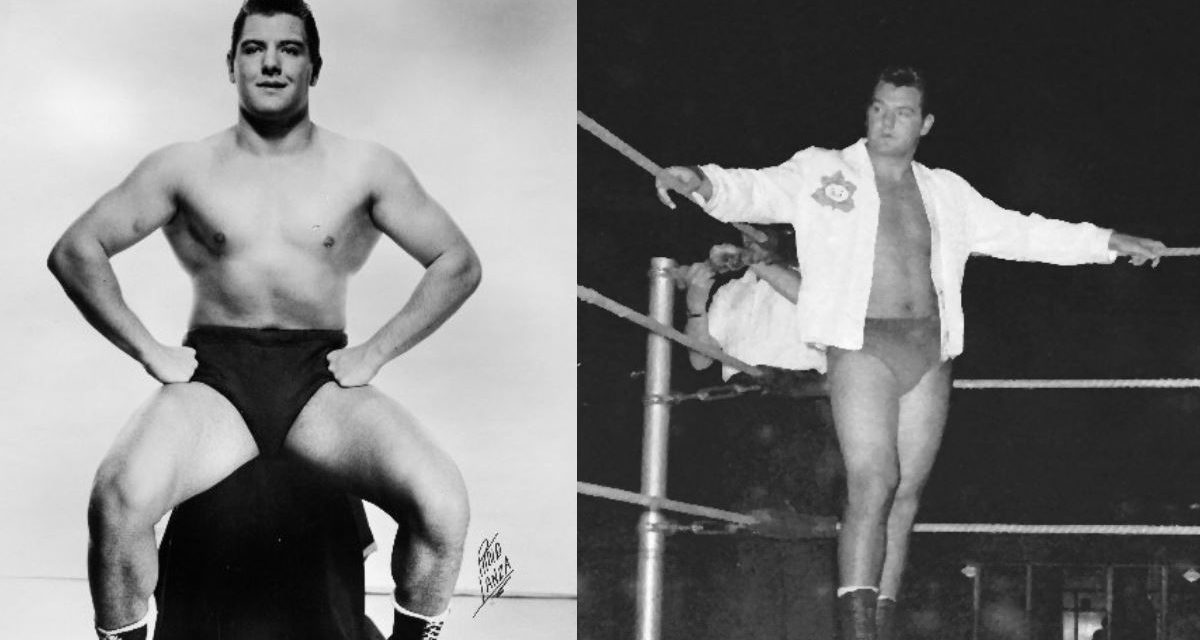 Just over two weeks after it started, Grand Prix Wrestling has shut down. The reason why is more than a little cloudy.

Every person has a different opinion of what happened, including Emile Dupre and Mike Zinck, the two promoters.

On one side, the veteran Dupre, who has promoted in Atlantic Canada for decades, is saying that it was a mistake to take on a partner. “It was a mistake for me even to be associated with him,” Dupre said of Zinck. “That was a bad experience. I’d never had a partner before, and he didn’t know what he was doing and he wouldn’t even take advice from anybody who knew, he wanted to do it his own way.” Dupre claimed that Zinck backed out of his financial commitment, forcing the promotion to shut down and re-group.

Mike Zinck said that the promotion is shut down because “Emile retired”, and denied that he backed out at all. “I really don’t know, that’s the understanding that I had, that he was going to retire. I’m going to talk to him about it.”

The last show was Monday in Cogagne, New Brunswick.

Both Dupre and Zinck said that they had plans to promote later in the summer, though separately. Dupre said that Eddie Watts was gathering a crew of more veteran wrestlers for him to do an actual month-long tour of the Maritimes, with no repeat stops in any towns.

Brian Marchant is one of the people behind the competing Real Action Wrestling promotion. He’s heard the stories about Grand Prix, and doesn’t know what to make of it. “We’re still not clear on it either,” Marchant said, adding that he had heard attendance was poor.

Many of the Grand Prix wrestlers called R.A.W. “A number of guys called looking for work, but until June, we’re going to stick with our roster,” Marchant said. Flesh Gordon is the only Grand Prix wrestler who found work with Real Action Wrestling.

Ruffy Silverstein, from Newmarket, Ontario, was another of the wrestlers on the Grand Prix tour. He drove 20 hours to be a part of the promotion with Cambridge’s Geza Kalman. He said that the locker room wasn’t a problem. “We had a good locker room, everyone got along with each other. But then the houses start getting lower and lower.”

According to Silverstein, this past Saturday the crew was told that Zinck had backed out, and that everyone had to take a pay cut and work double on the card. Since Kalman and Silverstein had made their deal with Zinck, Dupre told them that their “services were no longer needed”. In all, the two Ontarians made 11 appearances for Grand Prix.

“Mike Zinck is a nice guy but he had no idea what he was getting into,” Silverstein said. “He took good care of the boys, made sure we had a van and set up a townhouse for eight of us.”

As for Dupre, Silverstein said that his biggest complaint was that he couldn’t sell his photos, that Dupre wanted to sell the photos himself and take the cash.