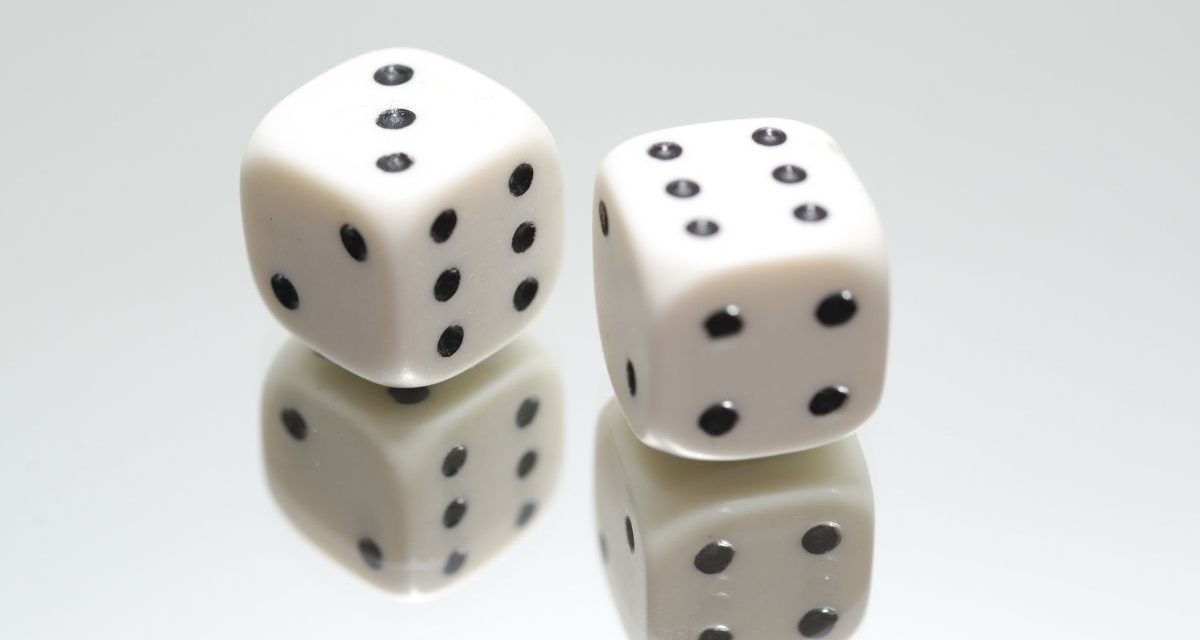 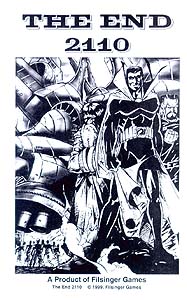 Here comes trouble. And, that’s trouble with a capital “T”, folks. The big cheese himself – President Cordanus – in his campaign to enlighten the masses, has outlawed all forms of professional wrestling effectively handing pink slips to the entire GWF (Galactic Wrestling Federation)! This stunning news sends a proverbial shock wave through the federation.

Some well-known faces hang up their tights for good. Others swallow their pride and join the rival CPC. Those who are left take some drastic action. Boarding a space ship, they rocket off to Dimension Y where the Prez’s long arm of the law can’t reach them. The remnants of the GWF settle on the planet of Centra so they can painstakingly rebuild the GWF from scratch. To watch over the GWF, Centra’s chief military officer and spokesmen – Corporal Aegis – joins the mat mayhem side by side with several of his colleagues. The GWF is no more. The Galactic Wrestling Federation Of Centra (GWFC) is born. GWF’s own version of Who Shot J.R.?, also begins here.

Besides the sweeping roster changes, The End 2110 presents Corporal Aegis and his SWAT Team comprised of Trench and Warfare. 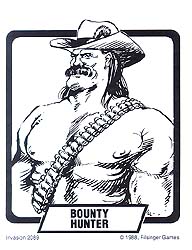 Forget everything you knew about the GWF. In an effort to keep things fresh, those zany guys at Filsinger Games have turned the game and its universe upside down in this radical Edition. For first-timers though, you’ve gotta a lot of catching up to do and a lot of material to digest. The End 2110 is not meant as a stand alone product so some of the characters mentioned in this Edition are originally from previous editions and aren’t included here.