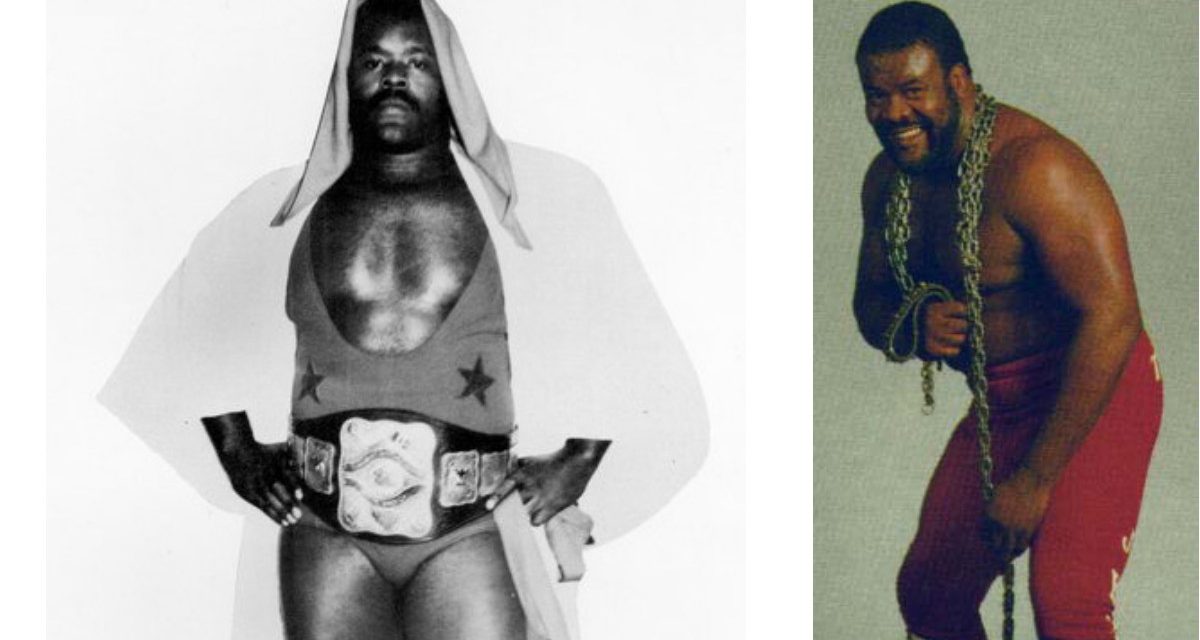 A sports editor turned to me pointing out that there indeed was a wrestling story on the newswire. Well, knock me down and call me Kamala. Usually, I’ll search the wires throughout the day for any wrasslin’ stories that move. Let me tell you, they are few and far between. They are about as rare as a WCW house show in Canada. 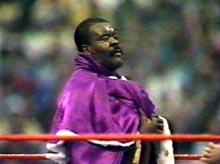 My workmate broke the news to me. Junkyard Dog, the swaggering, growling, snarling ring veteran had passed away. JYD, the victim of a horrible automobile accident of which the circumstances are not yet known.

I felt strange at that moment having just read a small news note in The Pro Wrestling Torch last week on Junkyard’s backstage incident at a recent ECW house show. The memories came flooding back the way they usually do when a name from the past creeps on back tapping you on the shoulder politely as can be.

I wasn’t JYD’s biggest fan by any stretch of the imagination. He was too slow and too stiff in the ring for my liking. I dreaded that inevitable crawling head butt gag in his matches. Didn’t anyone ever tell him that it looked so damn phoney? More often than not, I’ve cheered for the baddies so I kinda ruled him out. The villains are so much more interesting and entertaining I’ve found.

My teenage period nine years behind me, I sat at my desk in the office and something struck me. I may have never rated Junkyard Dog as a great ring technician but he did entertain the hell out of me.

The way he fell to the mat after a baddie knocked him senseless. Like Ric Flair’s famous face-first fall, you could almost see the invisible cartoon stars twirling about his noggin as he took that header. That was classic. How he’d have that stern but goofy look on his face whenever some idiot would dare head butt him. JYD pulling Jimmy Hart’s pants off to reveal his bright red bikini underwear. The Funk Brothers braining him with that branding iron. Junkyard parading around the ring in Harley Race’s crown and cape. Whether I was in his corner or not, JYD made me laugh and that’s no small accomplishment.

Junkyard Dog was the epitome of wrestling’s bygone era where the chuckles came as fast and as furious as the back drops. I don’t laugh as much as I used to while watching wrestling. To tell you the truth, I kinda miss it. I miss it baaad. In the quest for respectability, wrestling has lost its sense of humour. Sylvester Ritter. He put the word “entertainment” in the term “sports entertainment”. And ain’t that what this biz is all about?