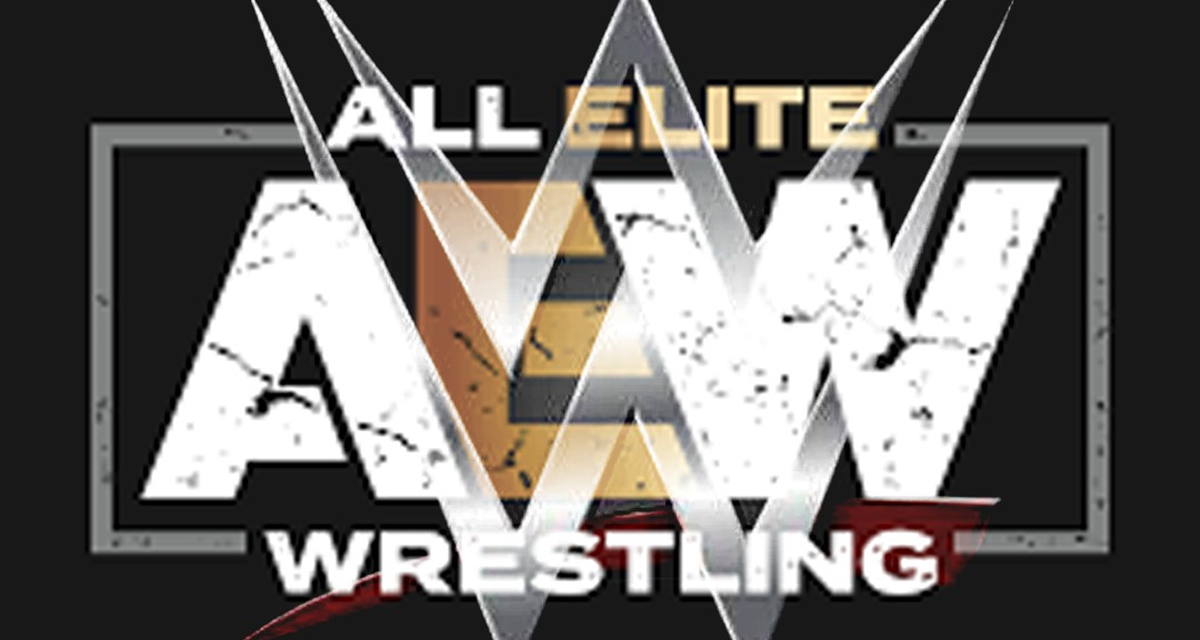 A report by CNBC states that one of the options floating out there for the WWE is to tag team with their rival AEW.

According to CNBC’s sources who have knowledge of the negotiations: “All Elite Wrestling, a professional wrestling league owned by the Khan family, is interested in merging with World Wrestling Entertainment.”

CNBC states that AEW would work with a “strategic media company” to join the two wrestling juggernauts. CNBC does not not mention who that media company is but AEW is currently working with Warner Bros. Discovery as their weekly wrestling shows air on TBS and TNT.

The source claims that part of the Khan’s offer would be to keep Vince McMahon on in some capacity. Khan, himself, has a net worth of $7.56 billion.

The Khans not only own AEW but also the Jacksonville Jaguars, the Premier League’s Fulham F.C. and the Flex-N-Gate company.