Money In The Bank heading to London 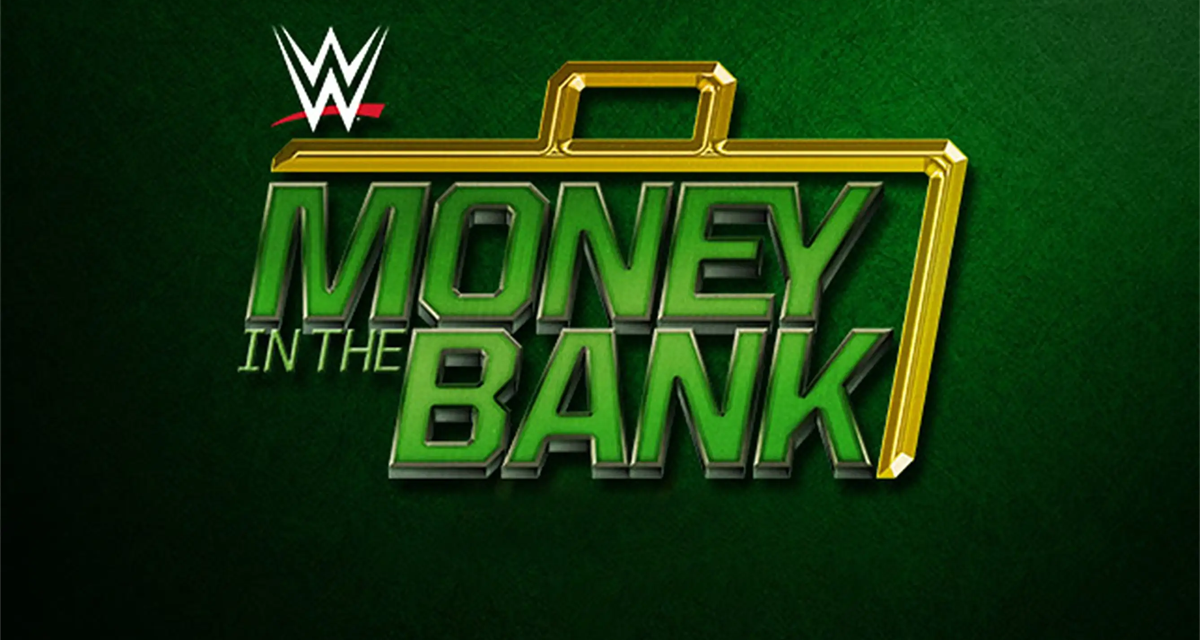 After last year’s successful Clash at the Castle in Wales, the WWE is heading back to the UK for another big show. 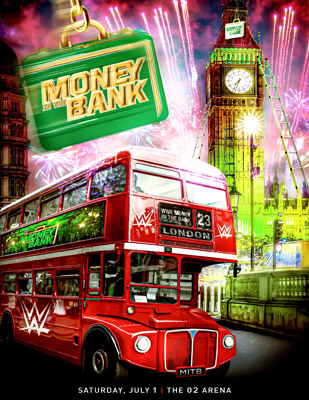 The O2 in London will host Money In The Bank on Saturday, July 1, 2023, marking the first major event to be held in London in over two decades.

The last time the WWE was in London for a PPV was Insurrextion in 2002. Triple H versus The Undertaker headlined the card in Wembley Arena.

“The O2 is one of the world’s premier venues and the perfect home for Money In The Bank. We are excited to bring one of our ‘Big 5’ events to the UK and look forward to welcoming the WWE Universe to London on July 1,” said Dan Ventrelle, EVP, Talent at WWE.

“We are honoured to be hosting the first ever Money In The Bank event taking place in the UK here at The O2,” said Christian D’Acuña, Senior Programming Director at The O2. “We’re looking forward to welcoming back WWE fans to The O2 this summer for an unforgettable night with some of WWE’s biggest Superstars.”

Official WWE Money In The Bank Priority Passes are available now through exclusive partner On Location at this link or by calling +1-855-346-7388 giving fans the opportunity to purchase ticket packages before they go on sale to the general public. The Money In The Bank Priority Pass offers fans the chance to be ringside for every exhilarating moment, including premium seating, all-inclusive pre-show hospitality with WWE Superstar appearances, ringside photo opportunities, an autographed poster, merchandise fastlane, exclusive merchandise, two nights of deluxe accommodations, and much more.