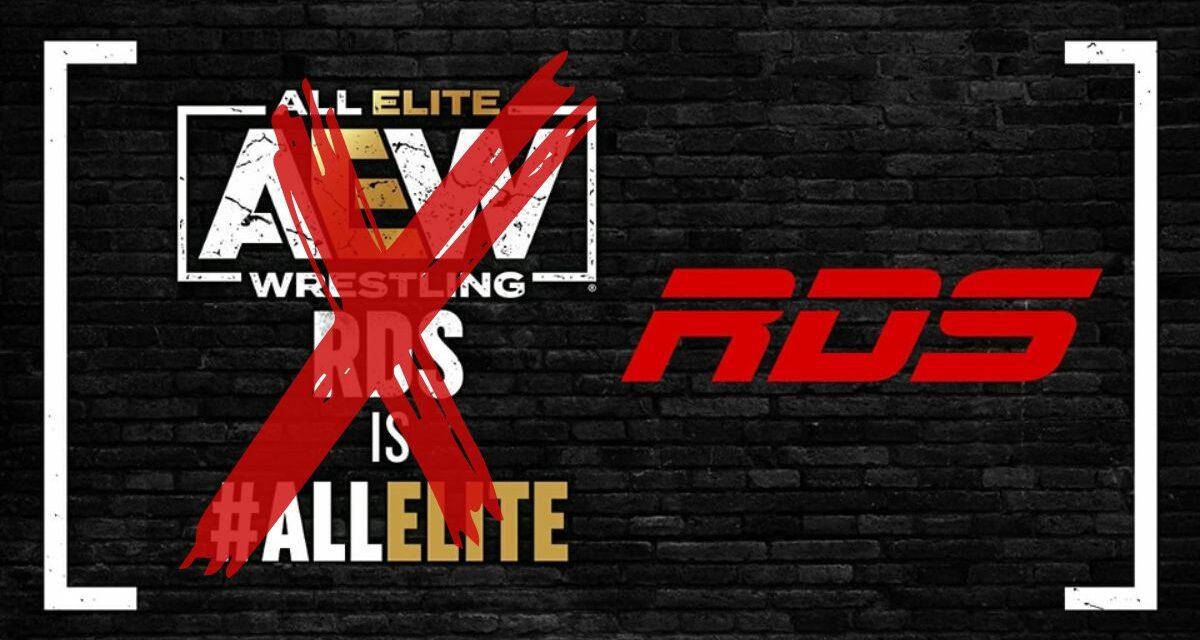 Long-time Quebec announcer Jean-François Kelly broke the news on Wednesday that the French-language sports station, RDS, would not be carrying AEW Dynamite in 2023.

Translated to English, he wrote, “It’s been exactly 25 years since I’ve been in RDS. This decision (that I can understand) by management to cut AEW wrestling show is the hardest one for me to take.”

The La Lutte à RDS Facebook page confirmed the news and attempted to explain the reasoning. Here is the post, translated:

Thank you from the bottom of our hearts for joining us tonight and the past few weeks.
Sadly, Dynamite tonight was our last broadcast of AEW in French on RDS.
Due to budget constraints, unfortunately we won’t be back in 2023.
Thanks again to everyone who joined our fall dates, see you next time, hopefully.
The wrestling team at RDS.

Or in its original form:

It was a big deal when it was announced in August 2022 that Dynamite would be broadcast live, with French commentary. When there was not a spot on the RDS channels live, it aired live on the channel’s website.

WWE does not have a full broadcast of its flagship Monday Night Raw program in Quebec. Instead, it is condensed into a one-hour French version, which airs on TVA.

Through the years, RDS has been a regular home to wrestling programming in Quebec — and the station is available across Canada through various cable packages — including WWE, WCW, Impact, ROH and local promotions, IWS and TOW.

Thank you to Stéphane Morneau for supporting me in the coverage of these live shows. You are a real pro my friend.

Thank you to my long time partner in crime Jean-François Kelly for your madness and contagious passion.
Thank you to the little new Audrey Moreau who has embraced all our craziness and thus became Kelly’s first little girl.

Thanks to Francois Cote and Alex Veilleux for cheating on the breaks to make me look good.

In a personal post, Kelly noted how working on AEW on Wednesdays provided him a welcome mental health break during some challenging times, including the death of his father.

AEW is still available in Canada on TSN, the English-sister station of RDS, for those with TSN in their cable packages or purchasing the streaming option.