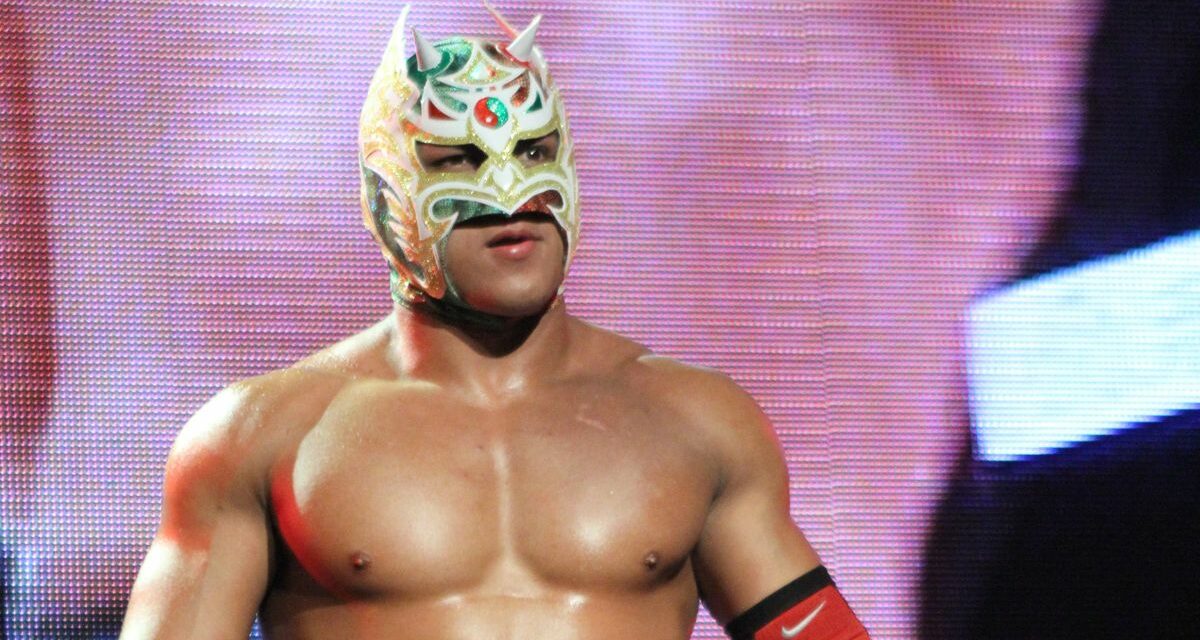 At an AAA event on Wednesday, Dragon Lee announced to the crowd that he had signed with WWE.

He is apparently headed to the NXT roster.

An unbelievable athlete who has collected accolades and held championships across the globe… and he’s just getting started.

The next chapter of @dragonlee95’s career begins with @WWENXT! https://t.co/xgacGrtuPG

The 27-year-old luchador is a second-generation wrestler. His father is La Bestia del Ring (Arturo Muñoz), and his brother, Carlos, previously used the Dragon Lee name. His other brother is Rush in AEW.

In New Japan Pro Wrestling, he competed under the name Ryu Lee, and held the IWGP Junior Heavyweight title.

He’s held a number of championships in Mexico, too, and was named the 2014 Rookie of the Year in The Wrestling Observer Newsletter voting.

TOP PHOTO: Dragon Lee on his way to the ring in Ring of Honor in December 2016. Photo by George Tahinos, georgetahinos.smugmug.com