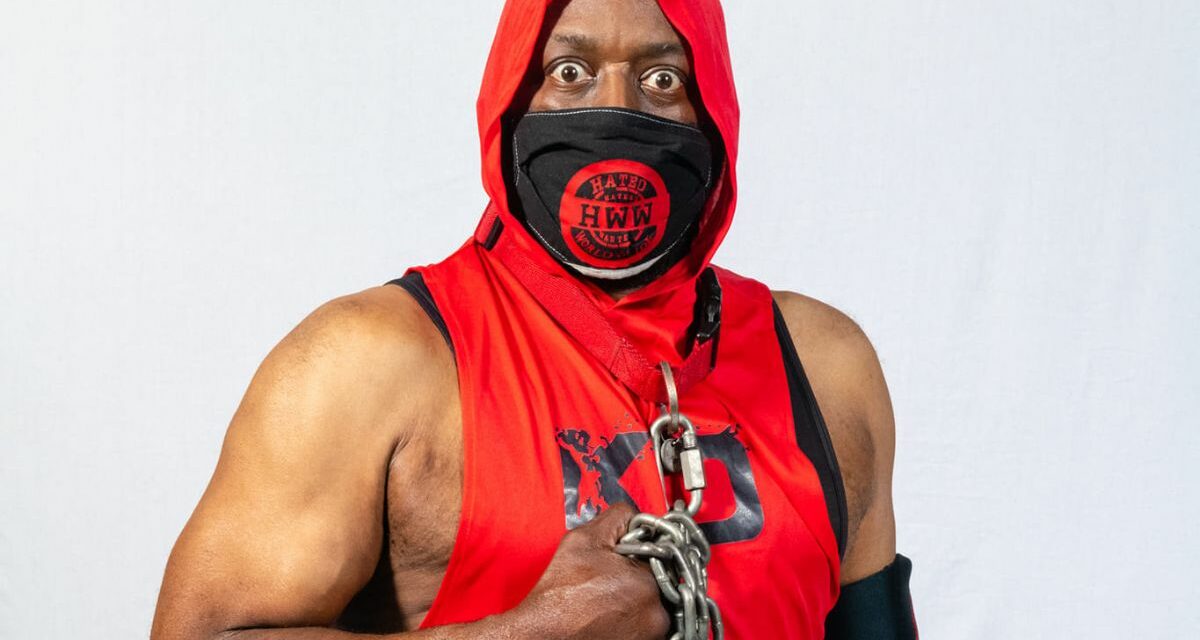 Louis Mcnair, a veteran of the wrestling scene around the Carolinas, who wrestled as The Scrapyard Dog, has died. He was 54.

Details are still coming in on his passing, but his cousin, David McNair, confirmed the news: “Can’t sleep lost another cousin I was real close too rip Louis Mcnair.” A family friend has set up a GoFundMe account to help Louis’ sister with funeral expenses. “This was very sudden and has put a heavy financial burden on his sister,” wrote Jill Demrest.” It appears he passed away on December 23, 2022.

Mcnair was born April 19, 1967, and spent most of his life in and around Greensboro, North Carolina. He attended Dudley High School from 1982 to 1985. 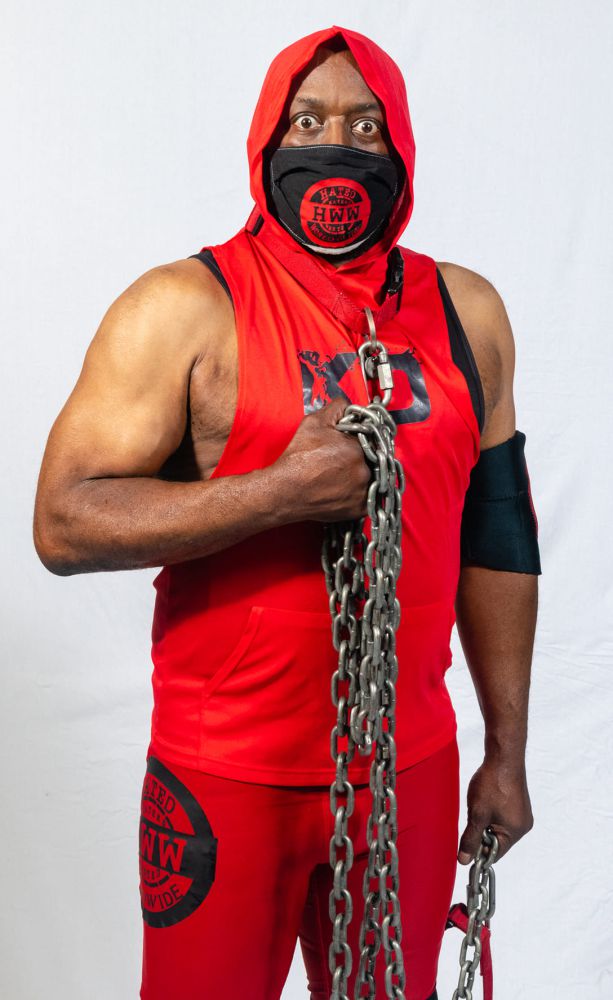 He trained to be a professional wrestler under “The Raging Bull” Manny Fernandez and “Beastmaster” Rick Link, and debuted in 1998. In a Facebook post, Link noted that he and Mcnair had “been friends for over 30 years and shared the ring many times….this one really hurts……” 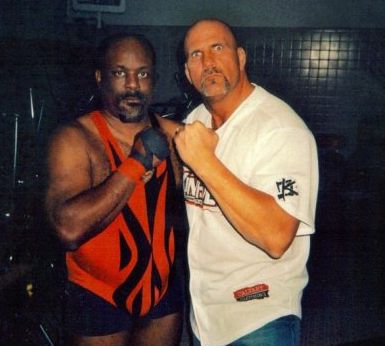 The Scrapyard Dog and Nikita Koloff.

“I knew Scrapyard for about 14-15 years.  He was a regular for a while with GOUGE, and I had the pleasure of managing him there as well as some other indy shows around North Carolina,” recalled “Count Grog” Greg Mosorjak. “His GOUGE matches with Seymour Snott were always memorable. He had some memorable bloodbaths against Beastmaster Rick Link. … My favorite memory was a match in Seagrove, NC, where he wrestled Rick Link in a dog collar match with Baby Doll managing him and me managing Link. I got Baby Doll to turn on him and we all put the boots to him after Link won. He sold it like a champ and the true professional he was. He will be missed by the North Carolina wrestling scene, as he was a major piece if it for a long time.”

With over 15 years of experience in Pro Wrestling he has built his reputation from brutal street fights and unforgettable hardcore death matches with scars marked all over his body to show the punishment he has put himself through over the years. Scrapyard Dog as a young boy used to attend the NWA Mid Atlantic TV tapings at the Greensboro Coliseum and was inspired to become a professional wrestler. But his pro wrestling career did not come easy as he paid his dues through intense and grueling training under 2 Mid Atlantic Wrestling Legends The Raging Bull Manny Fernandez & Beastmaster Ric Link. Scrapyard Dog has two goals in this sport and that is to hold as many championships as possible and to continue to help develop young learning wrestlers in the business of Professional Wrestling.

He also helped out as a trainer at the FSPW Training & Performance Center in Greensboro, NC, United States. The Facebook page for the school posted condolences:

We mourn the lost of our mentor, trainer, & friend, the legendary Scrapyard Dog. Louis McNair became a coach at the FSPW PC in December of 2020. Since then he has connected with, motivated, taught, and inspired every single one of us. With over 20 years of pro wrestling experience, Scrapyard Dog was a wealth of knowledge and we were blessed that he was willing to share a small bit of his wisdom with us.
Thank you coach Scrap for all the contributions you made for our industry, the moments we shared, and all the memories.
Please keep his family and loved ones in your thoughts and prayers.

In 2010, Mcnair published his memoir, a 104-page self-published book, titled Behind The Curtain. 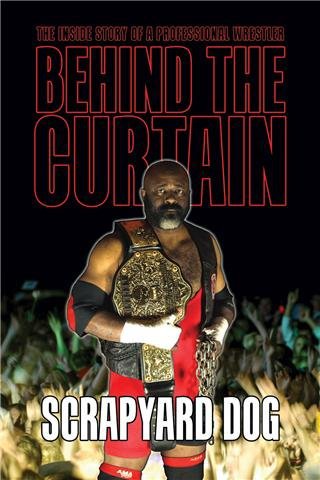 For a time, he also hosted a podcast called Conspiracy Talk.

Richie Owenby: Scrap I’ll never forget you. You were my first first match on the indies. Rest easy in that squared circle in the sky.

Joseph Cabibbo: RIP my brother, thank you for your friendship over the years.

Julian Strauss: Just received the terrible news that Louis Mcnair, better known to Wrestling fans as The Scrapyard Dog, passed away earlier this evening. I had spoken to Scrap just a few days ago and there were no signs of anything being wrong. I’ve known him for many years and he was always one of the toughest men I knew. He was brutally honest, stubborn as a mule, and surprisingly funny. I am still in shock and cannot believe he is gone. Please keep his family and friends in your thoughts and prayers as they deal with this devastating loss right at the holidays. Rest in peace my friend. Love you Scrap, You will be missed.

Thank you for all your contributions to our profession.  Thank you so much for all the knowledge, encouragement and motivation, you’ve given to me and many others as well.

Keith Mack: I just heard the news on the passing of Louis Mcnair aka Scrapyard Dog. Scrap was one of the first to welcome me to the NC wrestling scene when I moved back 8 years ago and I was honored to share the ring with him. We caught back up earlier this year and he was in good spirits as always. Rest in Peace my friend.

Away from the ring, Mcnair ran a business, was a drummer, and supported the NFL’s Raiders.

“Louis was always a pleasure in the locker room, he was open to whatever ideas we gave him for matches adding his own hardcore twist,” added Mosorjak. “We became good friends outside wrestling because if our similar political views. Louis was a regular poster on my secret political page always adding funny memes.  In recent years I didn’t work no GOUGE shows so I hadn’t seen him in a few years but we continued to chat on Facebook and talked politics and wrestling.”