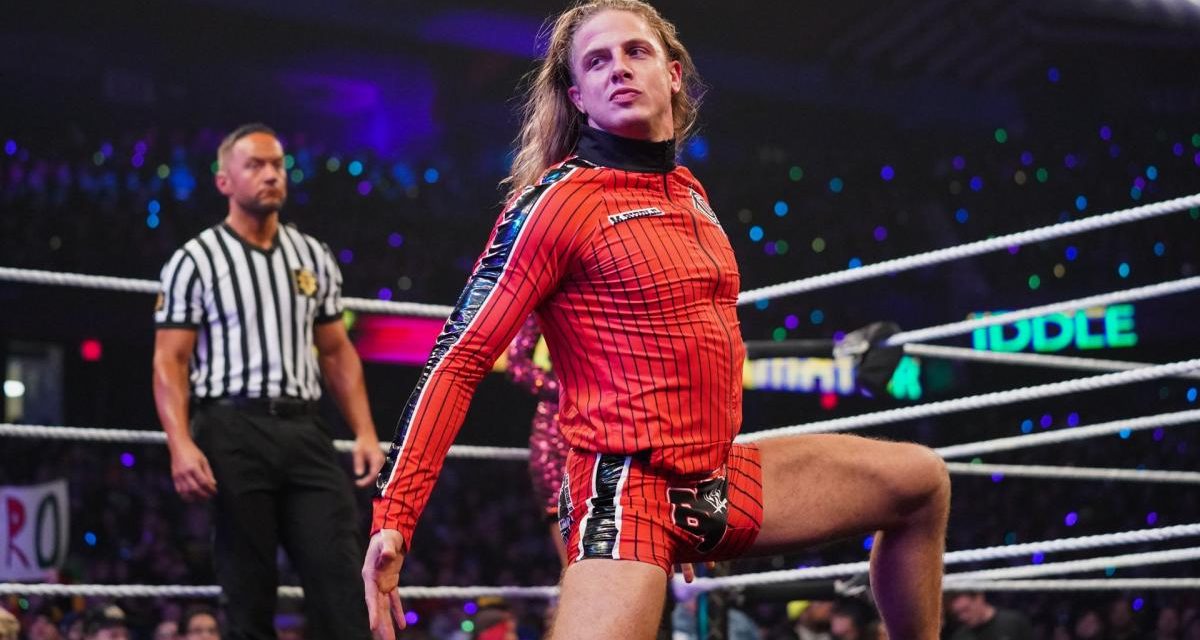 Bodyslam.net is reporting that Matt Riddle wasn’t written off WWE TV for an injury or time off after that attack by Solo Sikoa on Raw last week.

The WWE has sent him to a rehab facility.

According to the report, Riddle failed a drug test earlier this summer and that is why his match against Seth Rollins at SummerSlam was cancelled and moved to Clash at the Castle.

Riddle was given a warning that if he failed another test it was rehab or he would be fired from the WWE.

Since the time he has failed another test and is now either in rehab or preparing to go to rehab.