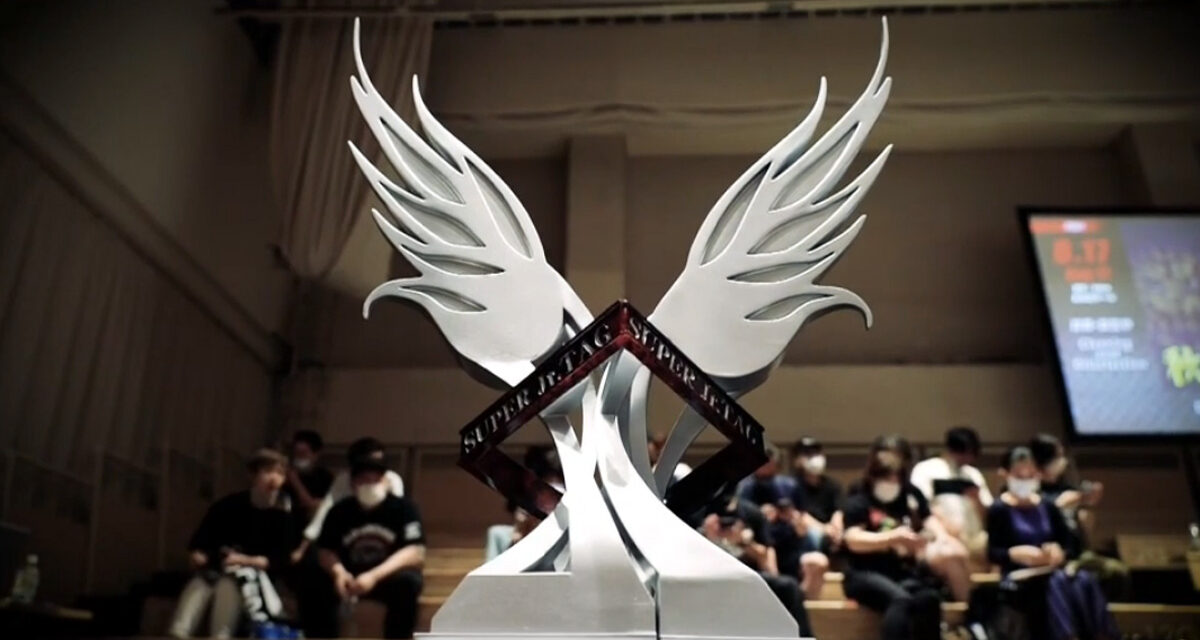 The Super Junior Tag League has its finalists. Next Wednesday it will be the Bullet Club team of Chris Bey and Ace Austin versus Lio Rush and YOH to determine who faces the IWGP Junior Heavyweight Tag Team Champions at Wrestle Kingdom. At present, United Empire (Francesco Akira and TJP) are the champs.

Bullet Club cemented their place by beating the champions tonight.

Lio Rush and Yoh beat the Los Ingobernables de Japon team of Titán and BUSHI in one of the best matches of the tournament.

Rush and Yoh head into the finals with momentum on their side as they have already defeated Bullet Club once before in the tournament.

Kosei Fujita and Ryohei Oiwa take this one when Yuto submits. 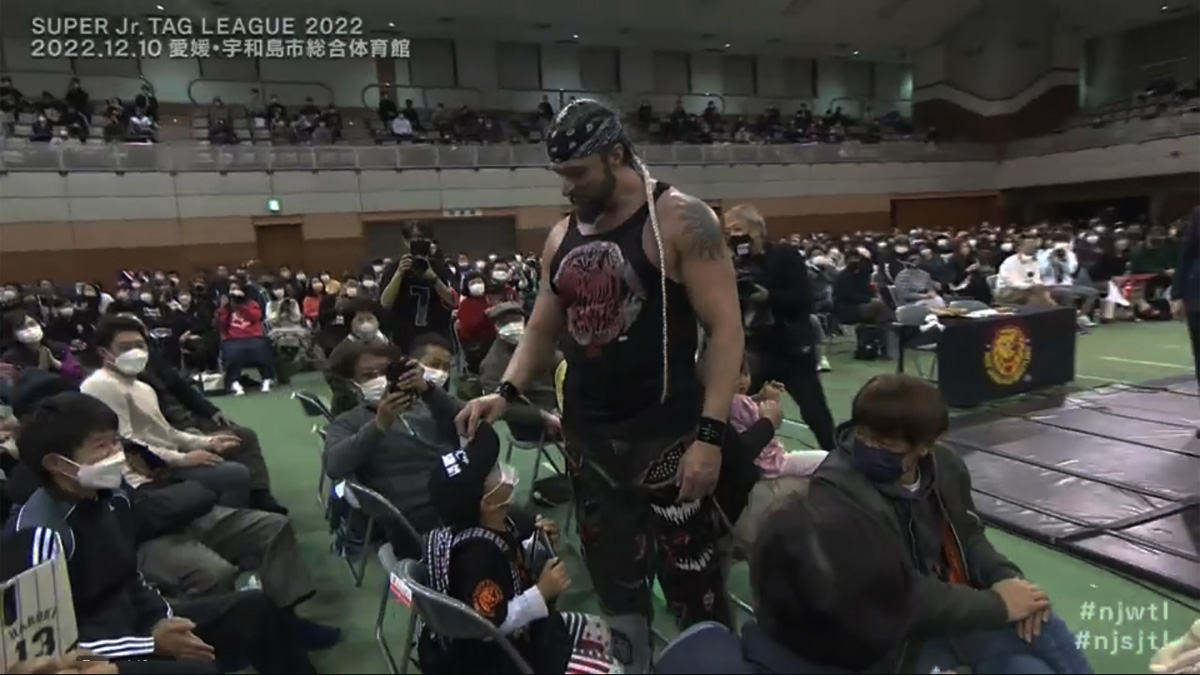 Honma submits to the EVD Claw. As he heads back to the dressing room Archer stops to take a young fan’s hat, try it on and then tosses it back to him. How evil!

Naito gets a big ovation by the crowd. Naito pins Gedo with his nifty little roll-up. Naito holds Gedo by the beard. Takagi gives Gedo and his beard an axe handle from the second rope. 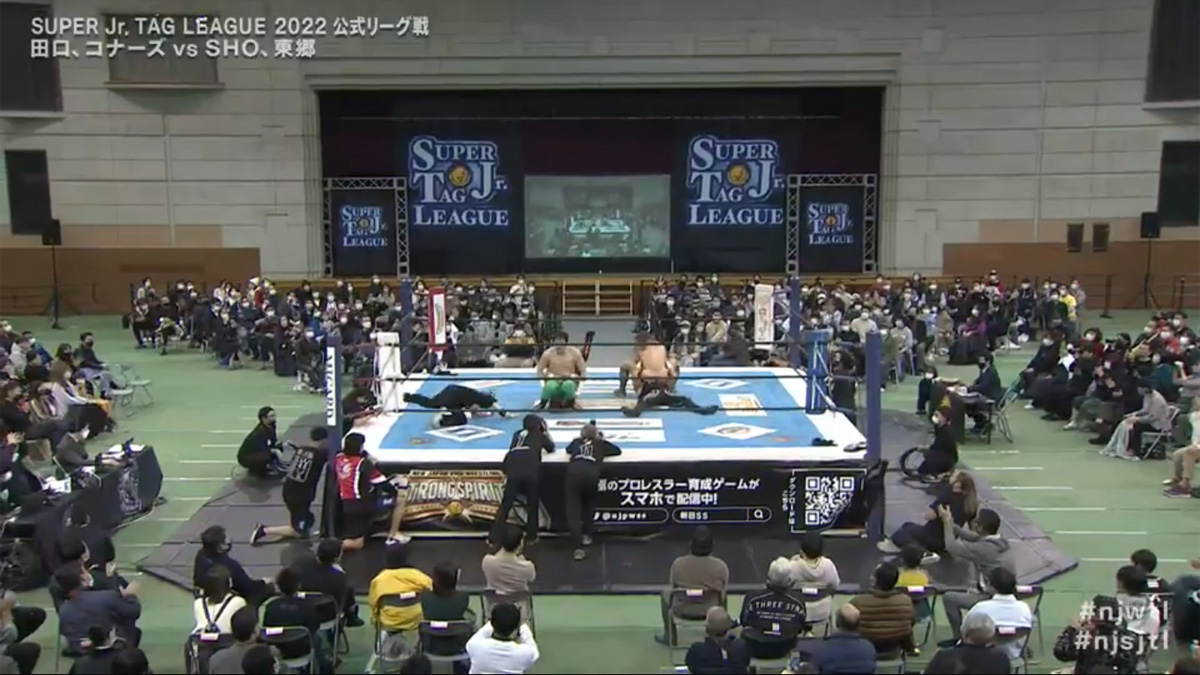 Instead of beer Taguchi has brought home-made tea to the ring to share this time. Wearing red underwear, Connors joins Taguchi in pulling his underwear down and sitting on Togo and Sho’s faces. Sho pins Taguchi with Shock Arrow though.

Rush pins Bushi with his frog splash off the top rope.

Bey pins Akira to take his team into the finals.