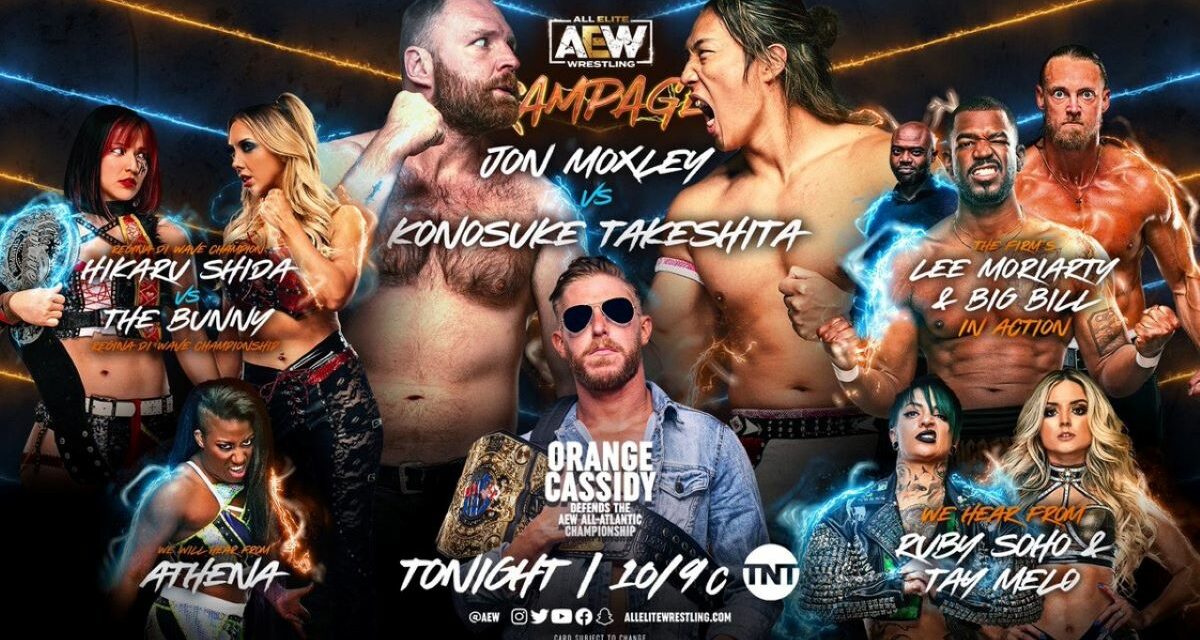 Due to unforeseen circumstances beyond the author’s control, this will be an abbreviated report of AEW Rampage from Austin, TX.  The results of the matches that took place were the following:

Powerhouse Hobbs had another video package.  Moving along, now.

Lexi Nair spoke to Dax Harwood and Cash Wheeler of FTR about the challenge The Briscoe Brothers set out for Final Battle this Saturday, Dec. 10th.  They agreed to the Double Dog Collar match, and expect this to be a bloody affair between all four men.

Excalibur went over the card for Final Battle, and next week’s Winter is Coming event for AEW Dynamite.