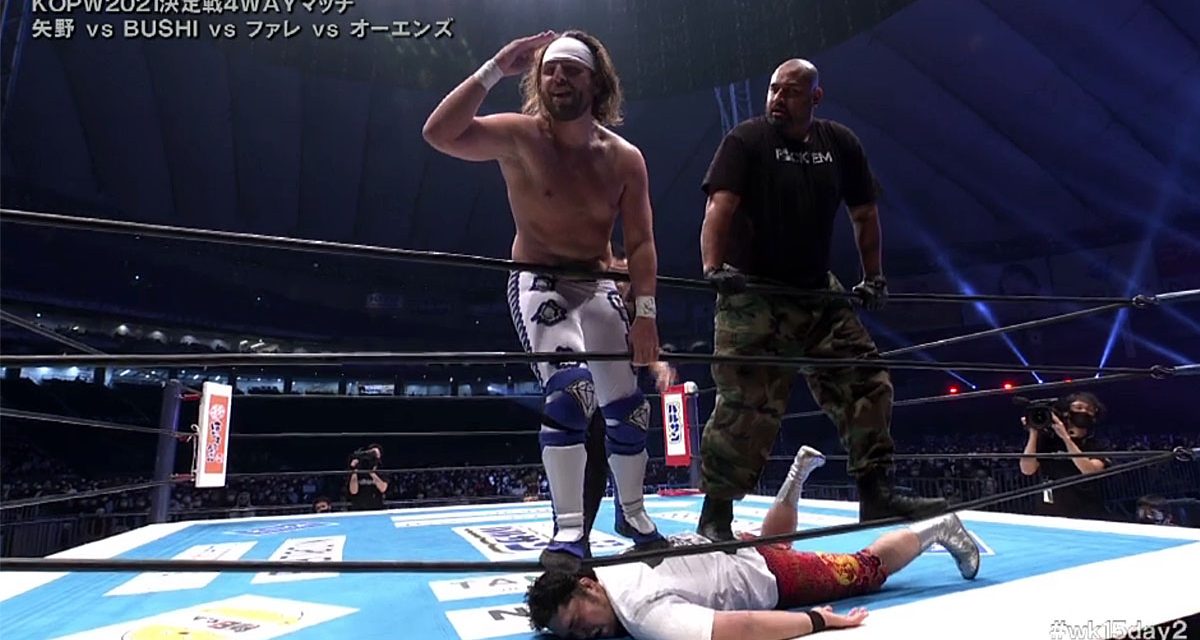 Due to a death in the family Chase Owens will no longer be participating in World Tag League.

NJPW has announced that Chase and his Bullet Club partner Bad Luck Fale will be forfeiting the rest of their matches in the tournament.

As of night six Fale and Owens were in eighth place with only one win. That was against their Bullet Club / House of Torture pals Evil and Yujiro Takahashi.

In a statement NJPW wrote: “We apologize to fans who were looking forward to seeing Chase wrestle and appreciate your understanding. NJPW joins fans in wishing our condolences to Chase’s family.”