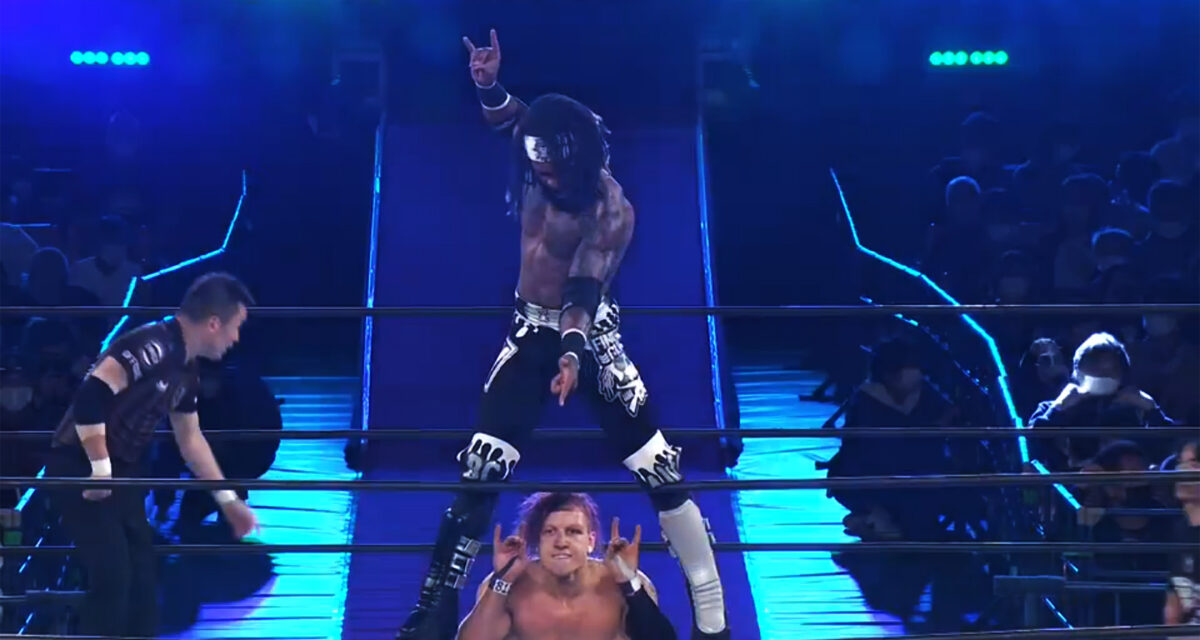 Both the Super Junior and World Tag Team tournaments took centerstage tonight with no filler matches to get in the way. Impact’s Ace Austin and Chris Bey extended their lead and their winning streak with their fourth win in a row defeating the team of Clark Connors and Ryusuke Taguchi.

On the World Tag League end of things Aussie Open leads the pack with 6 points. They beat the savage team of Lance Archer and Minoru Suzuki tonight.

Titan and Bushi pin Knight with their MX/Stomp finisher. 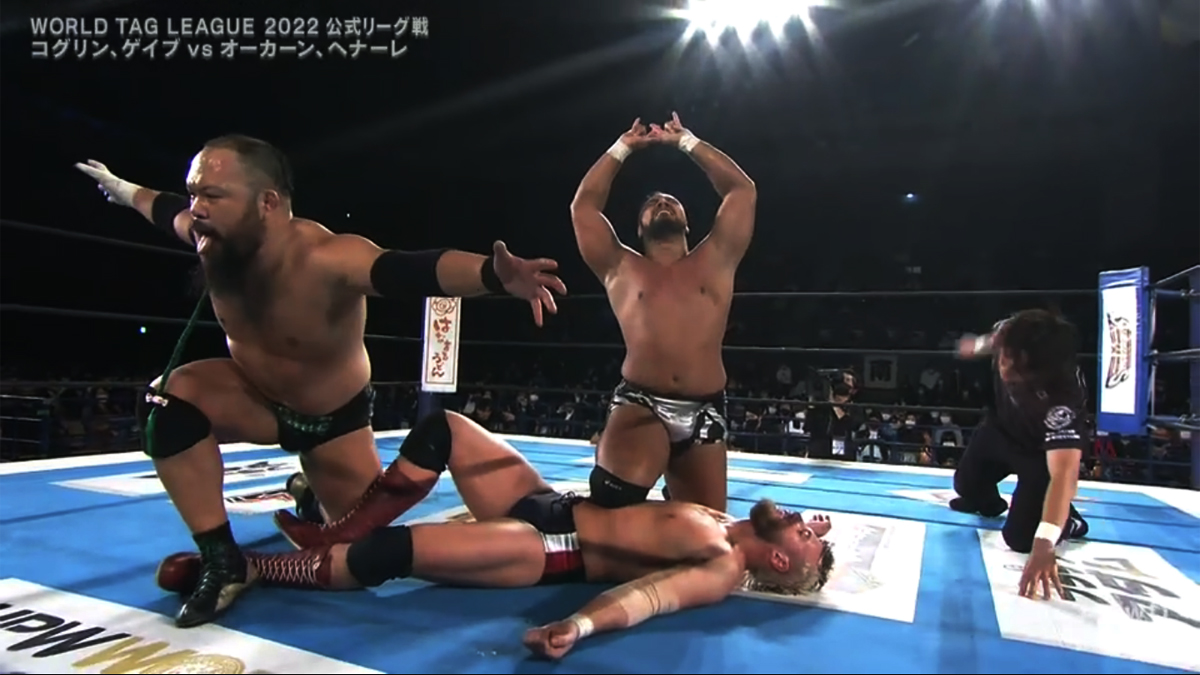 Aaron Henare puts Kidd away with Streets of Rage.

Togo and Sho attack Lindaman and Zayne as they make their entrance. Sho piledrives Zayne on the rampway. Despite the fact that Zayne is lying on the entrance way stunned the official still rings the bell for the match to start. Lindaman has to wrestle what has become a handicap match. Zayne eventually joins the fray. Lindaman pins Togo with his bridging suplex.

Aussie Open score a big one pinning Suzuki with Corealis.

Taguchi falls to the Too Sweet Stunner and The Fold.

As Yano distracts the official Tanahashi punches both Fale and Owens in the “lower abdomen”. He rolls up Fale for the pinfall.

Douki is pinned by Rush’s frog splash off the top rope.

TMDK make short work of Yujiro and his cane.

Goto and Hashi get the win with as Shoto on Sanada.